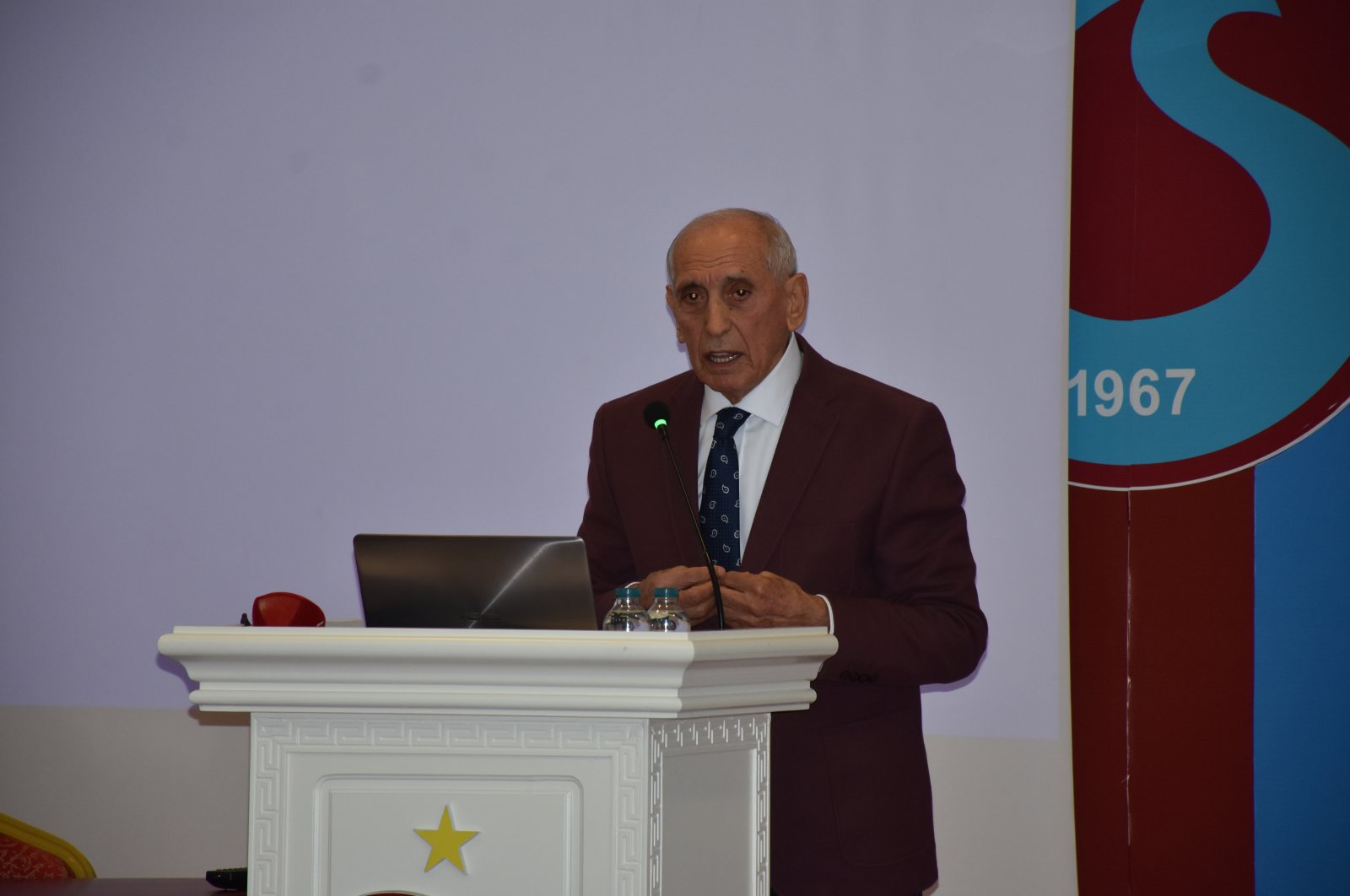 Trabzonspor's legendary figure Özkan Sümer, who dedicated his life to Turkish football, died of cancer on Tuesday at the age of 80. Having left an indelible mark on Trabzonspor, Sümer was the only person in the history of the club who served as a player, coach and president. He made appearances for Trabzonspor from 1967 to 1970 during his playing career. Trabzonspor won two Turkish league titles (1979 and 1981) and a Presidential Cup (1979) under the helm of manager Sümer. He also took charge of the Turkish national team, Galatasaray, Denizlispor, Samsunspor and Konya Mobellaspor. He lifted the Presidential Cup with Galatasaray in 1982.

He became Trabzonspor's president from 2000 to 2003. The club won the Turkish Cup in 2003 under his presidency. He also served as a youth academy coordinator and helped bring forward new talent for the senior team.

Besides Trabzonspor, Süper Lig title contenders Galatasaray, Beşiktaş and Fenerbahçe shared condolence messages over the death of Sümer. Turkish clubs will hold a minute of silence ahead of the league matches to pay tribute to Sumer.