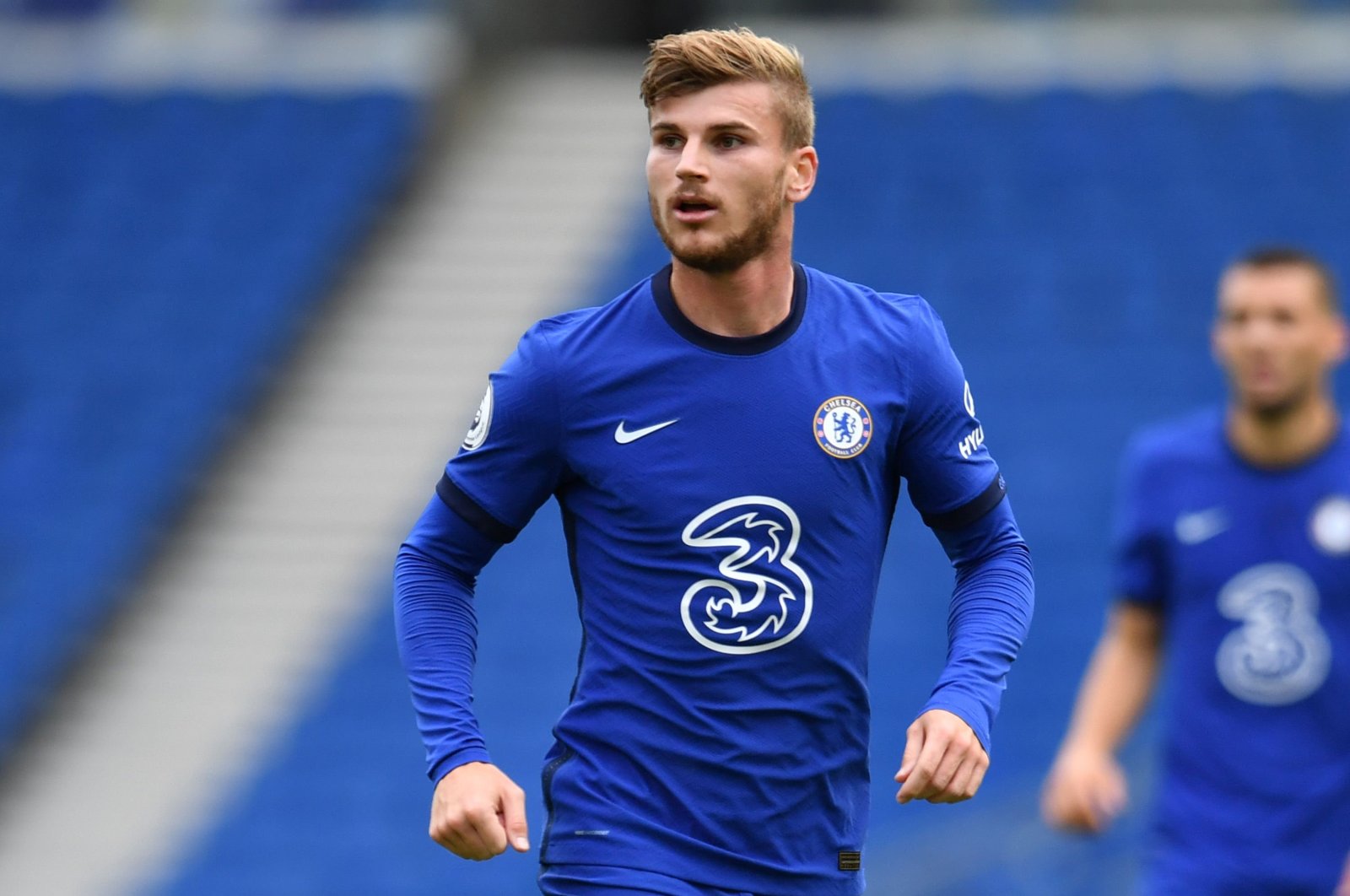 Just five months after Premier League clubs consulted their players about taking a 30% wage cut, the English top-flight is again blowing Europe's other top leagues out the water when it comes to splashing the cash.

A return to the routine spending of tens of millions of pounds on players jars with the bleak forecasts often presented by the clubs themselves as a result of the coronavirus pandemic.

At the height of the pandemic, Liverpool and Tottenham planned to use government money to pay non-playing staff, only to back down in the face of public anger, while Arsenal announced proposals to cut 55 jobs just last month.

If Premier League clubs require a reminder that COVID-19 remains a threat, they need only look to the empty stands that will accompany the start of the new season from Saturday.

Ticket sales may only account for 13% of the Premier League's revenue, according to figures from UEFA's latest benchmarking report, but the other major streams of income such as television rights and commercial sponsorships are also not immune to the crisis.

A rebate worth a reported 330 million pounds ($429 million) was due to domestic and international broadcasters because the 2019/2020 season was not completed on time after a three-month stoppage to the campaign.

Last week the Premier League announced its deal with Chinese streaming platform PPTV, understood to be worth about $700 million, had been canceled, with political tensions between Britain and China potentially making a new contract difficult to negotiate.

Agnelli, who is also the chairman of Italian champions Juventus, said the overall value of the transfer market could plummet by up to one third.

Yet no such downturn has been noticeable among Premier League clubs.

Manchester City has spent more than 60 million pounds on two players in Nathan Ake and Ferran Torres who will struggle to start in Pep Guardiola's strongest XI, while Donny van de Beek could end up costing Manchester United around 40 million pounds.

Even more striking are the sums spent by non-Champion League clubs.

Wolves broke its transfer record on a 40-million-euro signing of Portuguese teenager Fabio Silva, who had scored three goals and started one league match for Porto.

After spells together at Real Madrid and Bayern Munich, James Rodriguez and Carlo Ancelotti have been reunited at Everton, who have also signed midfielders Allan and Abdoulaye Doucoure. The outlay for the three players is around 64 million pounds.

Newcastle, Crystal Palace and Leicester are also among those to have spent around 20 million pounds on a single signing.

By contrast, even giants across Europe such as Real Madrid, Barcelona and Juventus are selling and seeking to cut wage costs.

The Premier League's lavish spending is due to a number of factors. Chelsea is making up for lost time after a transfer ban last summer, while it is also among the clubs seeking to make the most of a buyer's market.

For others such as Everton, the relaxation of financial fair play rules gives wealthy owners more opportunity to back their clubs.

The Premier League's TV deals worth around 3 billion pounds a season are an even bigger economic advantage at a time when matchday and commercial revenue are shrinking.

But the rebates show how hundreds of millions can be wiped out, with the coronavirus threatening more disruption in the coming season.

Should a lack of caution in the transfer window come back to hurt Premier League clubs, there will be little sympathy shown from across the continent.