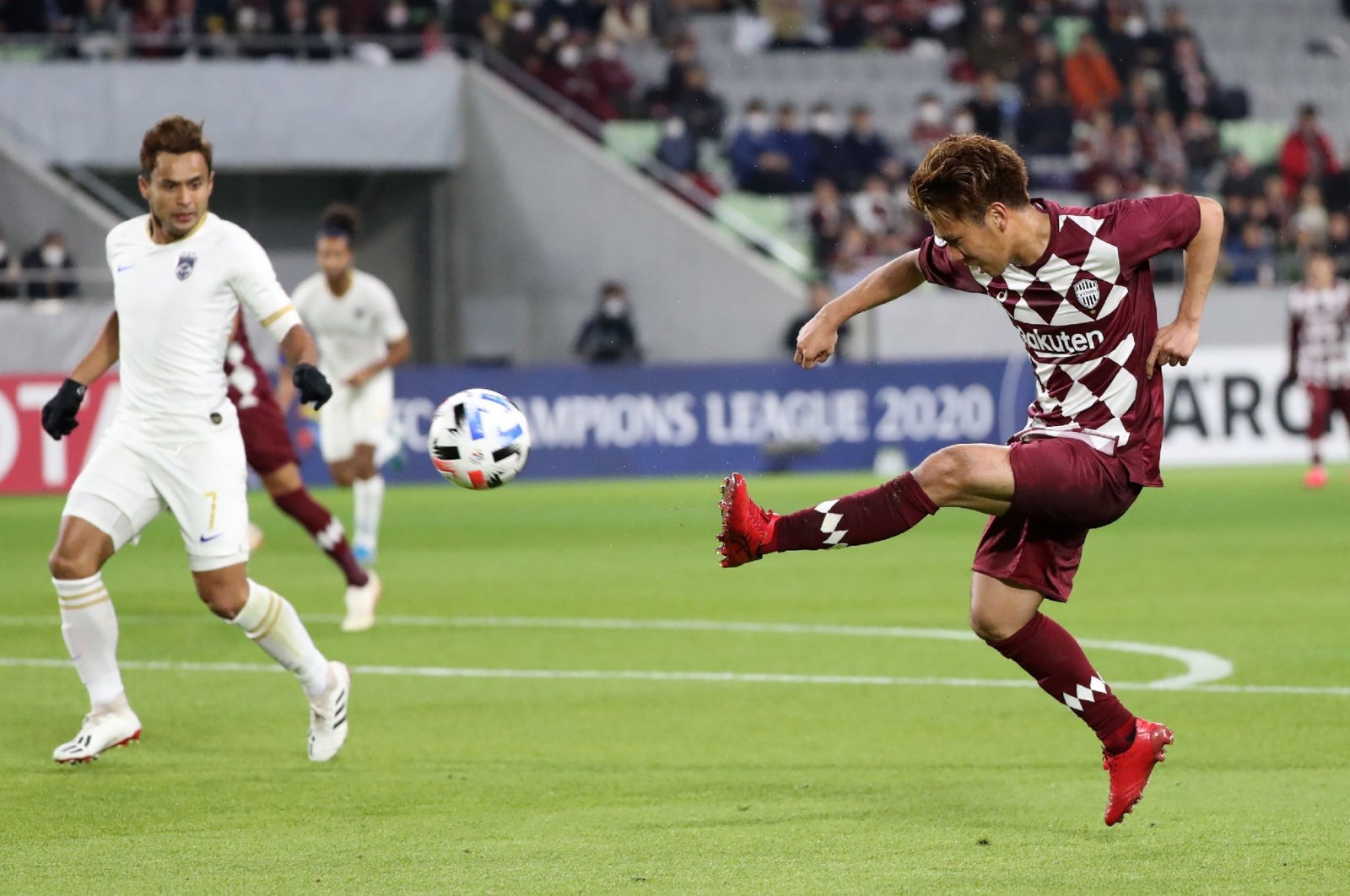 Teams competing in AFC Champions League have voiced concern as to whether the eastern zone of the tournament can be completed in the face of travel restrictions in the region.

Sixteen teams from Japan, South Korea, China, Malaysia, Thailand and Australia are scheduled to resume their campaigns in the continent's flagship club tournament in a bio-secure hub in Qatar on Nov. 15.

The eastern zone winner is then scheduled to take on western conference champion Persepolis of Iran in the final in Doha on Dec. 18. The tournament was split in half because of the COVID-19 pandemic, and the western zone competition was completed in the same Qatar hub last month.

Australian clubs especially have an issue with the revised timing of the continental competition, with the domestic A-League season set to start nine days later after the Asian Champions League final.

And as Australia requires people arriving in the country to enter government-approved mandatory quarantine for 14 days, players from Sydney FC, Melbourne Victory and Perth Glory could be confined to hotels when the new season kicks off.

"Importantly, the Federal and State Governments have taken a strong position as it relates to public health and these protocols will make things very difficult for our club to participate in Qatar and return for the start of the A-League season," Sydney FC CEO Danny Townsend told the Associated Press.

"With the A-League scheduled to start Dec. 27, we have concerns for player welfare with the quarantine requirements required on our return from Qatar."

Townsend hopes that an arrangement can be made with the Australian authorities.

"Sydney FC is committed to completing the AFC Asian Champions League as long as we can secure travel exemptions from the Australian Government and can be assured a safe environment to play football," he said.

There are also questions as to who would be responsible for the financial costs of quarantine and whether non-Australians in the A-League clubs' squads would be allowed back into the country.

Clubs in other countries are also looking for answers.

"What happens when we return home? Will there be quarantine?," Alistair Edwards, technical director of Malaysian champion Johor Darul Ta'zim, said. "There were plans to start next (Malaysian league) season in January, which is impossible if we are still involved in Asia."

While most teams competing in the eastern zone played two out of six group games before the ACL was suspended in March, Guangzhou Evergrande, Shanghai SIPG and Shanghai Shenhua did not take to the field at all.

If any of those clubs reach the final, it will mean 10 games in 33 days in Qatar, a hectic schedule that comes just six days after the end of the domestic season which is taking place in the hub cities of Suzhou and Dalian.

"All the players and staff in the league have been confined to their hotels since July apart from a few days in October," Afshin Ghotbi, head coach of Chinese Super League team Shijiazhuang Everbright. "It is really tough to then go and play in Qatar for a month and then spend another two weeks in quarantine when they return to China. It puts a lot of demands on everyone."

There were issues when the Asian Champions League western zone resumed in September and October. Al Wahda of the United Arab Emirates was not able to travel to Qatar after coronavirus infections depleted the team. Defending champion Al Hilal of Saudi Arabia recorded more than 30 positive cases among players and staff and was forced to withdraw.

There is an understanding, however, that the competition should be concluded if at all possible.

"It is a priority for us to finish the competition and the AFC has their own obligations," said Ben Tan, deputy chief executive of the Thailand League. "I think that West Asian teams were happy with Qatar as the hosts, so we are looking forward to the challenge."