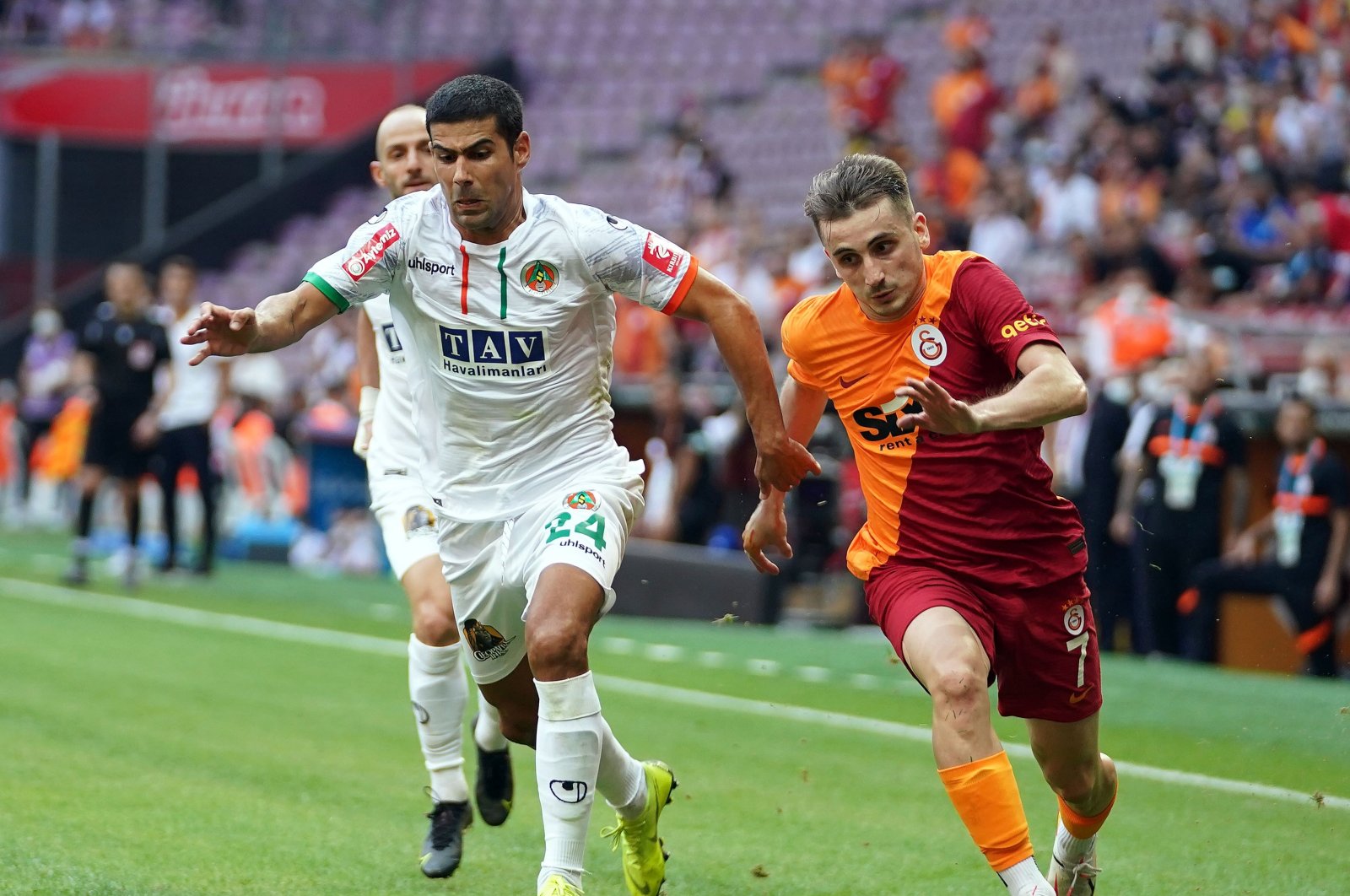 Istanbul powerhouse Galatasaray lost to Aytemiz Alanyaspor in a Turkish Super Lig game with a late 1-0 defeat on Sunday.

Both sides failed to break the deadlock in the first half at Istanbul's Türk Telekom Stadium.