True champions are forever: Ronaldo thanks Daei after record goal 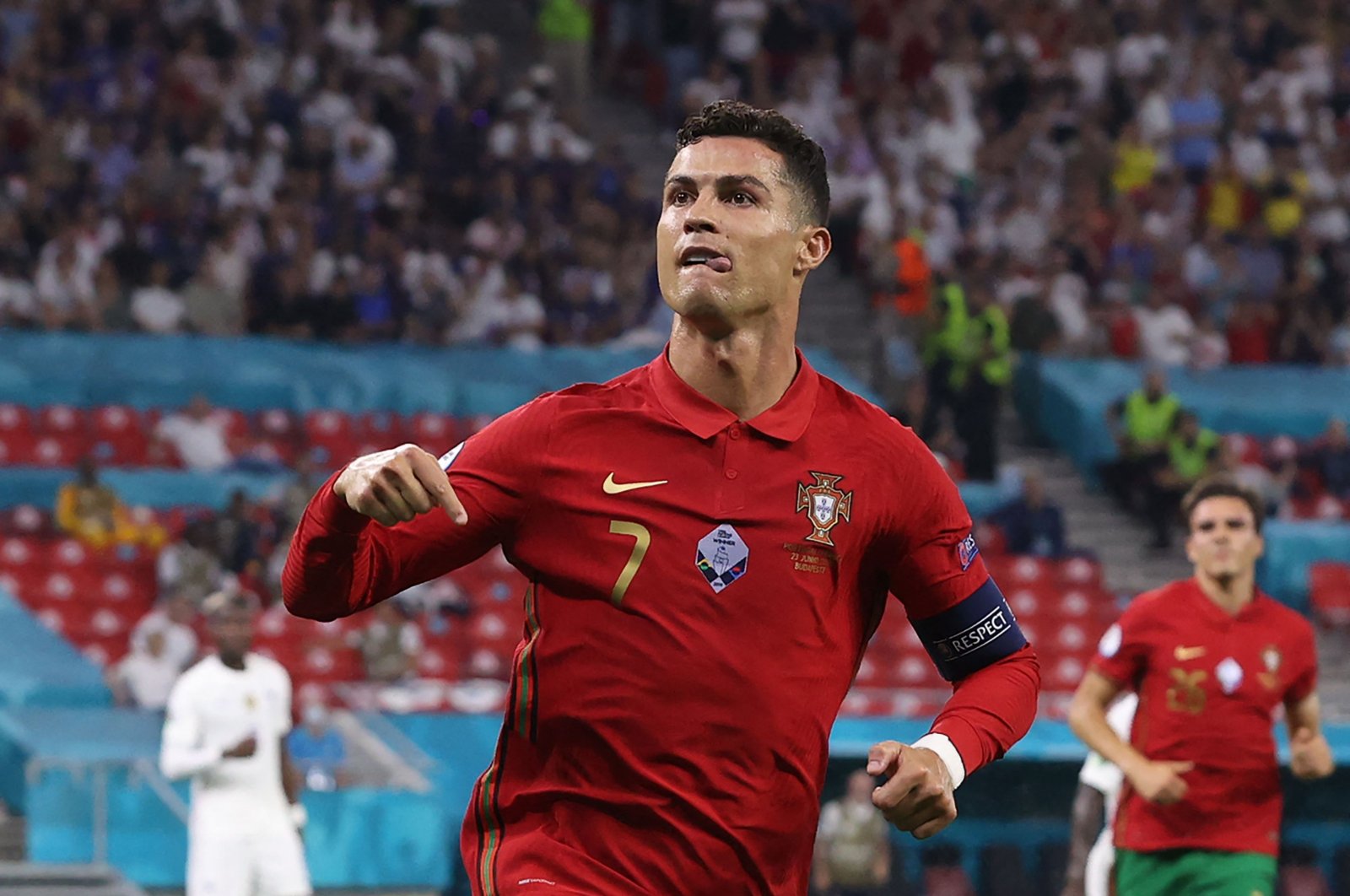 Portuguese football star Cristiano Ronaldo's second goal from the spot against France on Wednesday's Euro 2020 tie was one for the record books as he equaled the men's international scoring record of 109 goals with Iran's Ali Daei.

And as Portugal secured a spot in the Euro 2020 round of 16, Ronaldo will have the chance to take sole possession of the record when he faces Belgium on Sunday.

Daei was among the first to congratulate the evergreen 36-year-old.

"I am honoured that this remarkable achievement will belong to Ronaldo," he wrote on Instagram.

Daei, nicknamed the 'Shariar' (King in Persian), scored a remarkable 109 goals in 149 appearances for Iran between 1993 and 2006, an achievement many thought would never be matched.

Ronaldo, in comparison, required 178 matches to score the same 109 goals.

Ronaldo didn't speak much after the game, where he also took sole possession of the record of most goals at Euros and World Cups with 21 strikes, breaking a tie with Germany's Miroslav Klose who has 19.

But on Instagram, he thanked Daei for the message: "The true champions are champions forever. I'm very proud to read such kind words from a big idol like you. Thank you, Ali Daei."

Ronaldo and Portugal will have a difficult task against world-ranking leaders Belgium as they try to defend their European title.

After qualifying as one of the four best third-placed teams in the group stage, the striker asked Portuguese fans to "keep believing as much as we do."

Ronaldo was praised by fans and sports media around the world. The Argentinian newspaper Ole said, "the Ronaldo myth keeps growing" and Italy's Gazzetta dello Sport called the Juventus forward the "new emperor" of international football.