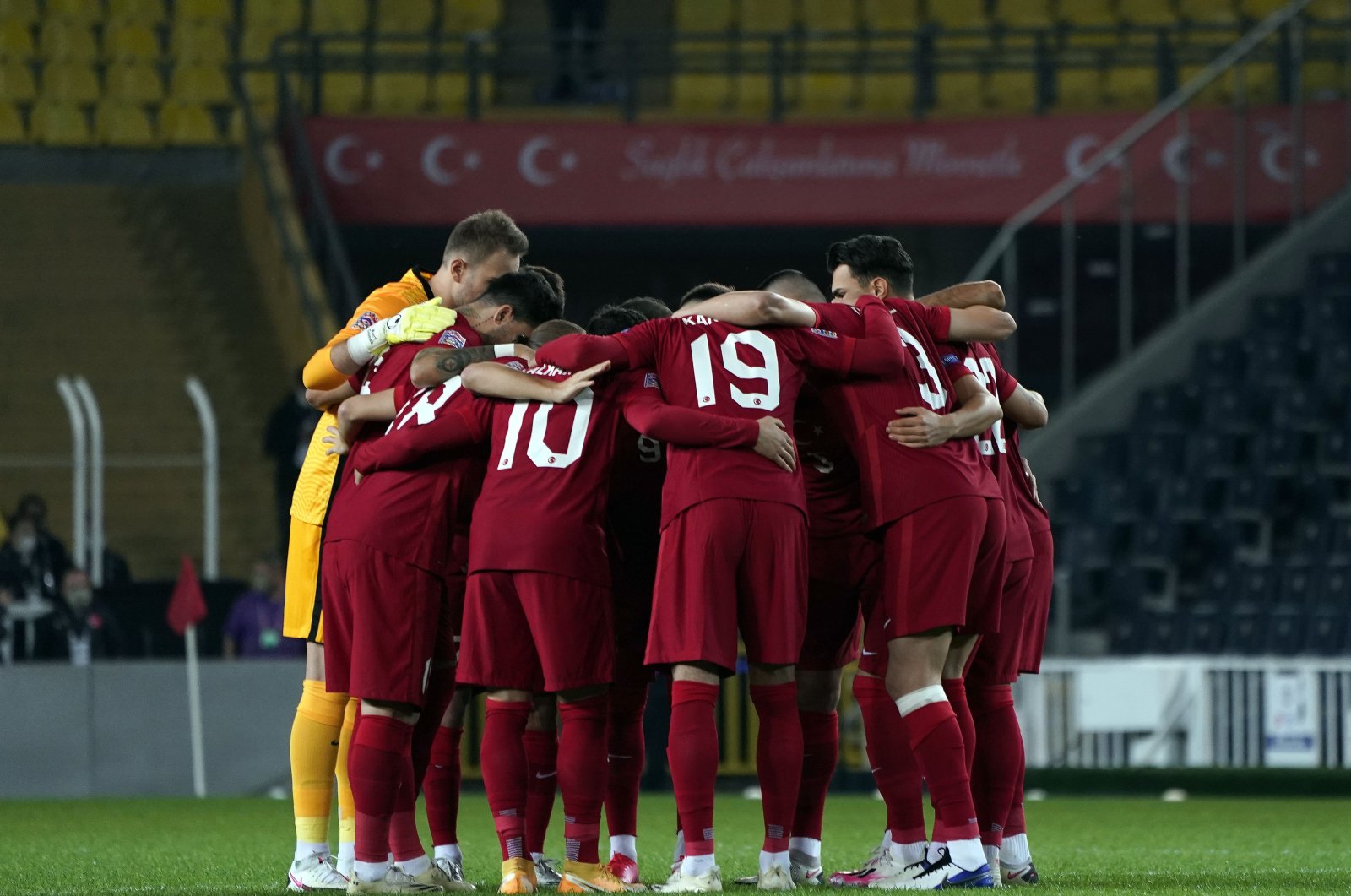 Turkey will be competing against the likes of Luxembourg, Lithuania and the Faroe Islands come June, in Group 1 of League C in UEFA's Nations League competition.

The first matches will be played between June 2 and 8, with Turkey playing four matches against the Faroe Islands, Luxembourg and Lithuania – twice with Lithuania – before rounding up the group stage on Sept. 22 and 25 after playing the remaining 2 games.

“Leagues A, B and C will all have 16 teams, which will each be drawn into groups of four for the league phase. The remaining seven teams in League D will be split into two groups, one of four and the other of three.”

This will be the third tournament organized by UEFA – the first tournament was won by Portugal in 2019.

In the latest tournament this year, world champions France fell behind but rallied to beat Spain 2-1 in the UEFA Nations League final in Milan on Oct. 10.