Turkey faces Azerbaijan in friendly ahead of Euro 2020 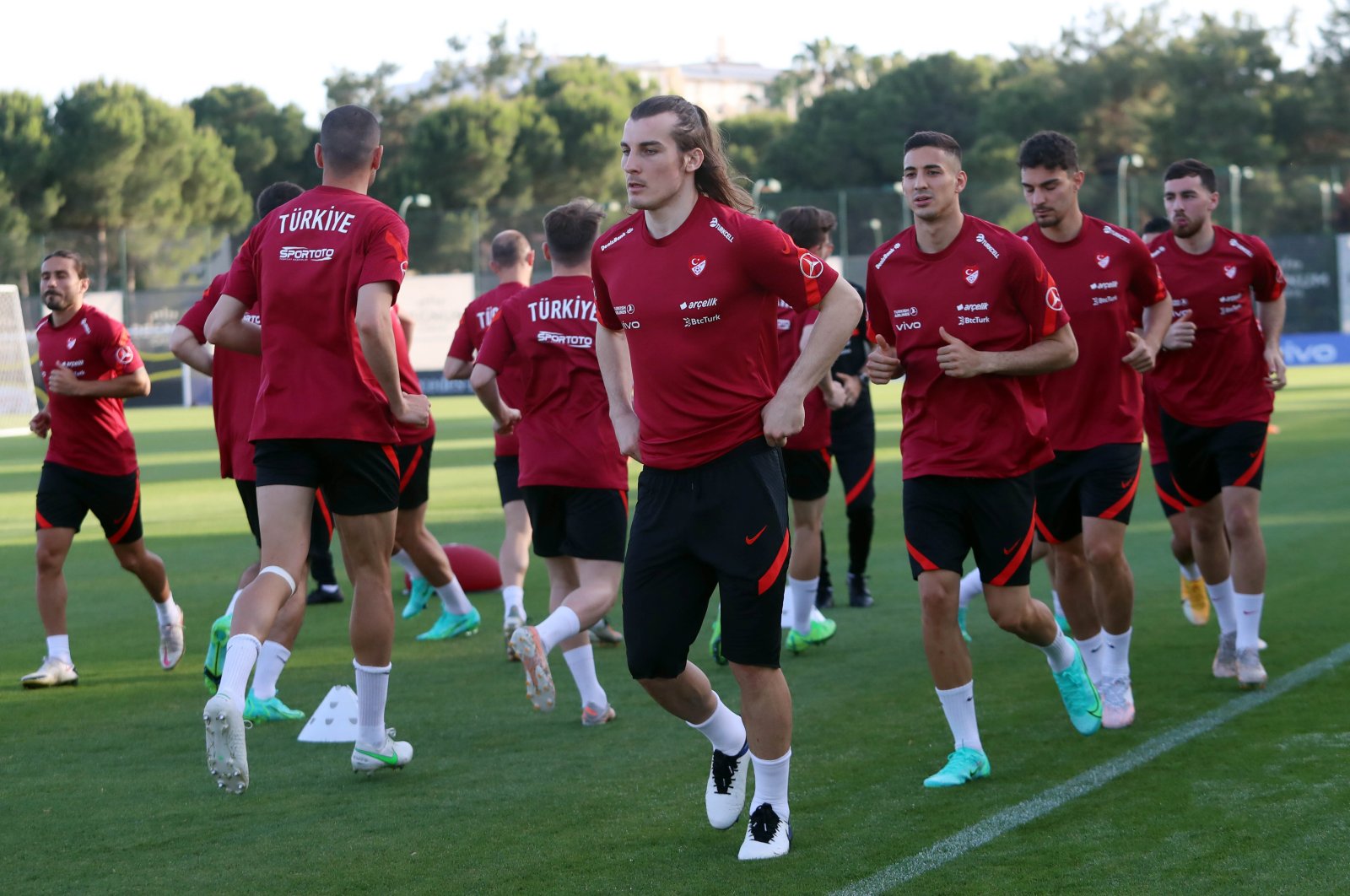 The Turkish national football team on Thursday will face Azerbaijan in a friendly match as part of its Euro 2020 preparations.

This will be the eighth match between the two brotherly nations. Of the previous seven matches, Turkey has won five while Azerbaijan has a sole win and one match ended in a draw.

The two teams faced each other last in the 2012 European Championship Qualifies in Istanbul. Turkey won that match 1-0 thanks to the sole strike from Burak Yılmaz.

Turkey manager Şenol Güneş is expected to carry out some last-minute experiments with his squad and give an opportunity to several players who are not regular starters.

This will be Turkey’s 74th match with Güneş at the helm. The veteran coach, who led Turkey to the 2002 World Cup semifinal, has led his country to 35 wins, while suffering 21 draw and 17 defeats.

The match at Alanya Bahçeşehir Okulları Stadium will kick off at 8 p.m. local team. State broadcaster TRT Spor will telecast the match live.

The national team will take on Guinea for a second warmup match at Antalya Stadium on May 31.

The camp in Antalya will end on June 1 and continue in Germany from June 2.