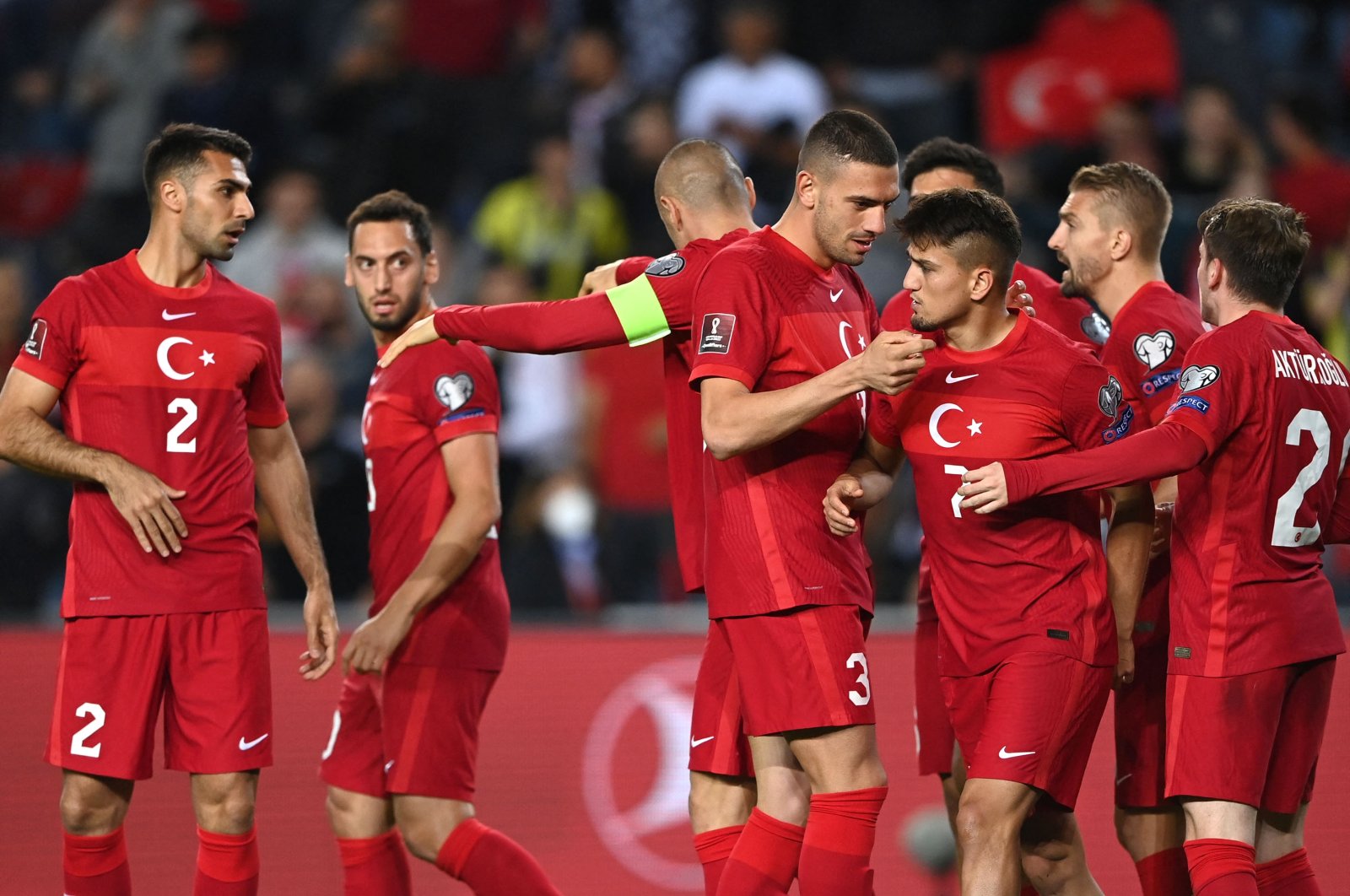 Turkey was held to a 1-1 draw at home by Norway on Friday in a result that could be costly for the hosts in their bid to qualify for the FIFA World Cup Qatar 2022, as they stay two points behind their opponents and four behind Group G leaders the Netherlands.

The game also marked a debut for the German coach Stefan Kuntz as head coach of the Turkish national team.

Turkey had an impressive start, taking the lead after six minutes with Olympique de Marseille midfielder Cengiz Ünder finding Kerem Aktürkoğlu who only had to tap the ball in.

The second half had a slower tempo with fewer chances created by either team in contrast to the first 45 minutes.

The Netherlands solidifies its spot

Davy Klaassen scored the only goal as the Netherlands beat Latvia 1-0 to solidify its position at the top of Group G.

The Dutch lead the group with 16 points from seven matches, followed by Norway on 14 points and Turkey on 12.

Midfielder Klaassen scored his eighth international goal in the 19th minute, easing into space and volleying home a corner from the right by Memphis Depay.

A minute later, Klaassen was in action at the other end, blocking a shot by Roberts Uldrikis after a quick break by Latvia.

“We should have been better. But three points are very important for qualification,” captain Virgil van Dijk told Dutch broadcaster NOS.

The hosts were largely content to defend against a Dutch team that had scored 22 goals in six matches going into the qualifier in Riga. The Netherlands pushed forward throughout the match but after Klaassen's strike could not find a way through the Latvian defense.

Substitutes Noa Lang and Ryan Granvenberch had shots blocked in the second half and Depay curled a shot wide as the Dutch attack failed to fire.

Latvia pushed players forward in the closing minutes and substitute Igors Tarasovs almost snatched a point for the home team in second-half stoppage time, but Justin Bijlow made a good save.

Montenegro beat Gibraltar 3-0 in the day's other Group G match.

The Netherlands takes on Gibraltar Monday in Rotterdam, while Norway hosts Montenegro, and Turkey plays Latvia in Riga.