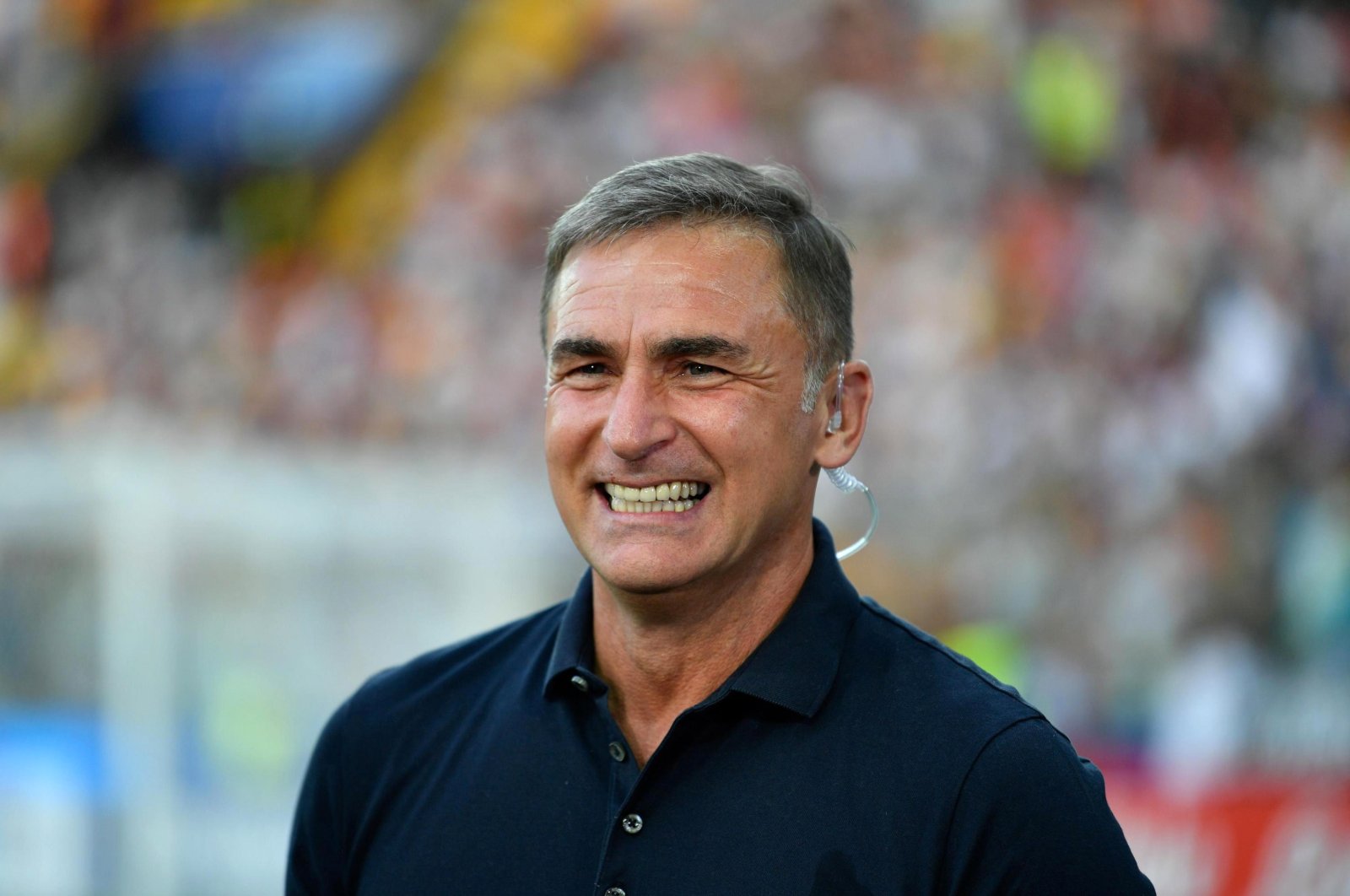 Kuntz will be presented to the media with a contract signing ceremony on Monday in TFF’s national training center in Istanbul.

He will join a signing ceremony and presentation in Istanbul on Monday, the federation added.

"We wish this decision to be auspicious for Turkish football," the TFF said.

He takes the place of Şenol Güneş ahead of the deciding stages of the 2022 World Cup qualifying.

Gunes had to go after a string of poor results over the past months, a Euro 2020 exit with three defeats and a 6-1 defeat in the Netherlands in qualifying two weeks ago.

Turkey had a strong start into qualifying in March but have now slipped behind the Dutch and Norway, with only the group winner qualifying directly for the 2022 tournament in Qatar.

Turkey has not qualified for the World Cup since a surprise third-place finish in 2002.

Kuntz's first game in charge will be a key qualifier against Norway in October, followed by a trip to Latvia three days later.

The German Football Federation (DFB) said last week it would release Kuntz out of his contract until 2023 should he reach an agreement in Turkey.

Altintop said that "the talks, including those with the DFB, were all perfect and very, very fair."