Turkey in dire need of a new footballing philosophy 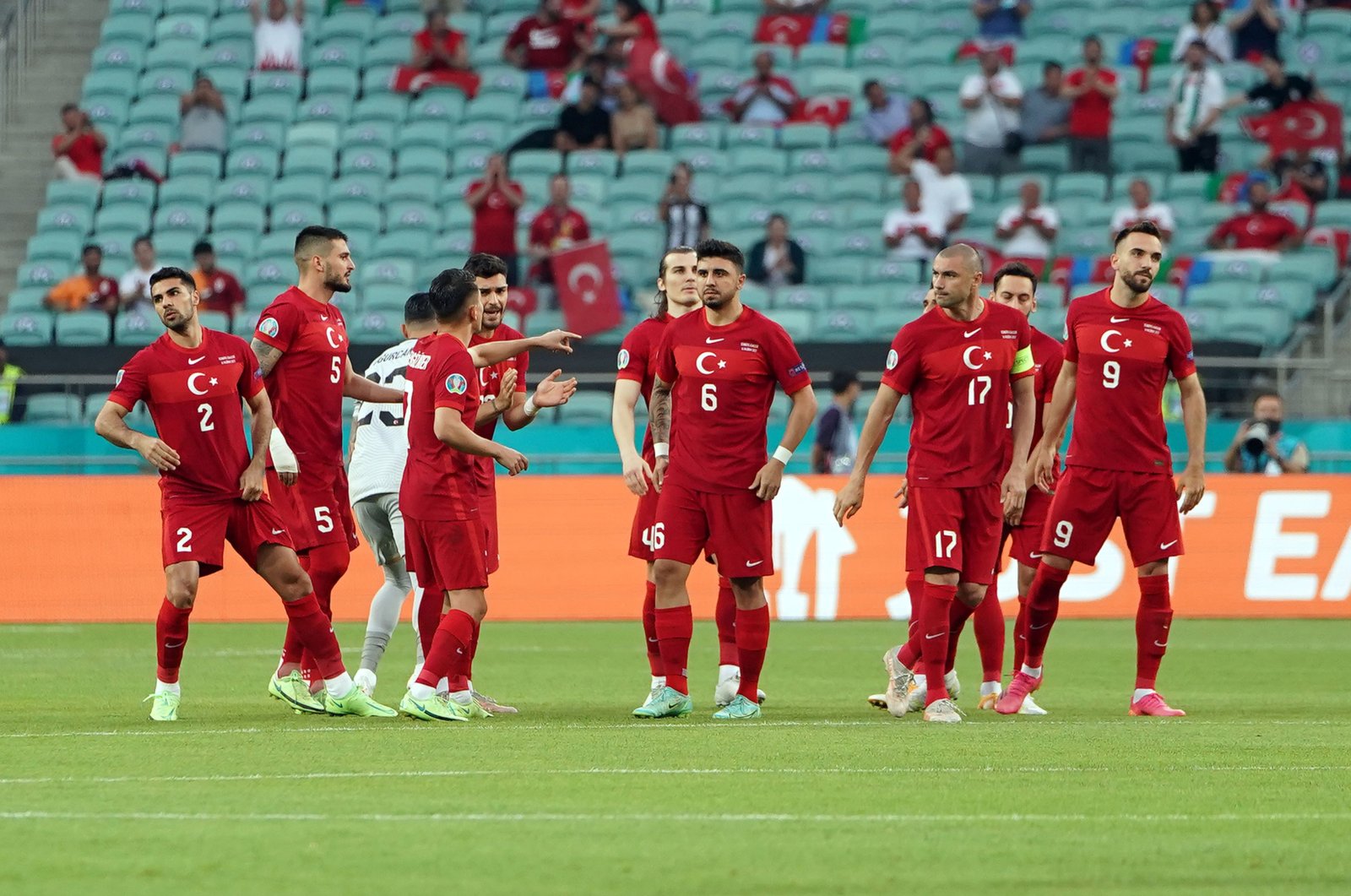 Football is a game and to play this game is a completely arbitrary choice. No one forces you to play, nor will you suffer for not playing. Nevertheless, no matter how arbitrary it is to decide to play, once you start playing, that quality and comfort leave their place to the rules of the game. Since you will be playing against an opponent, you now must accept someone else's reality. Since the ball is a round object, arbitrary control over the game disappears.
Administrative rules of football as a game also limit arbitrariness. If you want to play this game, you must establish some binding standards like anyone else playing this game. The crucial point is, with time your standards will not be enough because your competitors are constantly improving. If you want to exist in this competition, it is not enough to stick to the current principles of the game, you must renew yourself at least as much as your opponents.

Turkish football has dedicated a great amount of time and money to this game for more than a century, but it still refuses to define the game within a school of thought. Since it does not define its own strategic perspective, there are no criteria to evaluate the game. Hence, it is impossible to reflect and improve on the results without a proper framework.

A mentality that refuses to reflect on itself and sees this practice as a luxury cannot make necessary amendments. In turn, this leads to Turkish football lagging behind its bigger counterparts, obvious in international competitions like this year's European Championship.

Football in Turkey is still result-oriented and the interest in the strategies that lead to those results is still primitive. The processes that lead to producing results are low-resolution and preparing for a certain strategy for more than a month seems ludicrous. Every road to Rome is permissible, as long as you go to Rome. Seeking satisfaction from domestic competitions is the main purpose. When this is the case, football becomes a social phenomenon consumed in superficial conversations, instead of a highly sophisticated set of long-term strategies.

Deep down the problem is not with the national team, but with this understanding itself. As long as, this football mentality prevails, everyone has to adapt no matter who the coach and players are.

Turkish football lacks an identity fed by a school of thought or tradition. Therefore, when things go south, the character who is the expression of this identity does not take the stage. Instead, pragmatic and hybrid football aimed to save the day takes place.

A school of thought built on the most basic footballing needs – utilization of time and space – is needed. It is generally assumed in football that strategy and formation are the same. However, formations do not explain to us how the ball is carried from point A to point B. They only explain where players stand before the first whistle of the game. Not only they lack defensive and offensive action patterns, but they also lack a countless number of formations that happen during the game according to the position of the ball.

Hence, the new philosophy of Turkish football cannot take formation as a starting point. It should take two questions to the center: How can I bring the ball from anywhere on the pitch to my opponent’s goal and how can I stop my opponent from doing the same?

When you start with those questions, then you start thinking about the details that make all the difference. How should I position my players for passing and press? What should player A do when player B gets the ball? How can I press my opponent to disrupt its passing pattern and make him kick the ball to me? How can I collect this ball again? How should players around the player with the ball position themselves so that I have multiple passing options in every instance?

The list goes on, but they all connect to the same issue: How can I build a plan so detailed and repeatable that my players know how to approach each and every game. Asking every possible question beforehand and looking for answers, rather than expecting improvisation on the field. In the end, plans might not work, but that is how you build a philosophy.