After Euro 2020 debacle, Turkey has to entirely reinvent its game 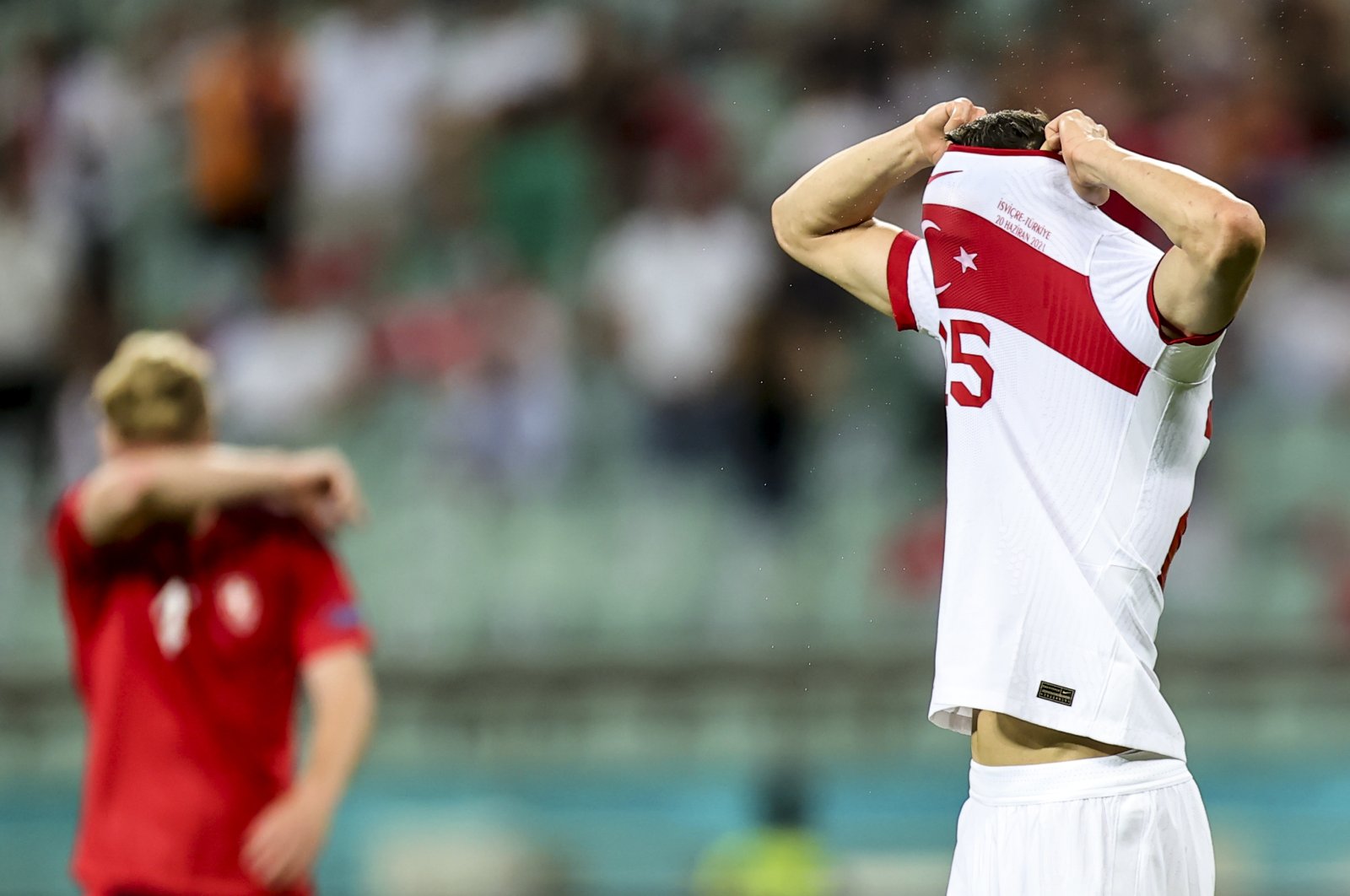 Turkey’s 22-year-old left back Mert Müldür rage dribbling from his own half to the Swiss penalty box was yet another symbolic moment in the Turkish national team’s Euro 2020 story. Just like Giorgio Chiellini being just 5 meters away from Turkey’s penalty box or Aaron Ramsey cutting inside two unaware center backs, Müldür’s rebellion against the horrible game Turkey played in this tournament was iconic.

Defying his manager’s strategic incapability, Müldür carried the ball for more than 40 meters, masterfully got past two Swiss defenders and made a good effort with his right foot, but the Swiss goalkeeper Jan Sommer was having a good day.

Müldür was completely in the right with his anarchistic behavior as the Turkish national team started a crucial game, yet again, without a proper plan and rightly found itself 2-0 down before halftime.

Manager Şenol Güneş finally came to his senses and started the game with high press, but did nothing to make the press meaningful. Trying to score an early goal from distance, Turkish players tried five long shots in the first six minutes. They did not have a plan for the final third as well until Haris Seferovic scored the opener for Switzerland.

After that, Turkey was left clueless as it tried to level the score and push Switzerland without any caution. The defensive five were bogged down in their own half and the attacking five were just wandering in the Swiss half. Despite getting no results after 180 minutes of game time, Güneş insisted on kicking the ball to Burak Yılmaz, who could not receive and utilize one of them in three games.

The result was the same as Turkey’s experiences against Italy and Wales: Turkish defense sat deep, the midfield was left to the Swiss and the team was split into two smaller teams fighting against a compact side of 11 players. Hence, in almost each and every position, Switzerland outnumbered Turkey.

Güneş’s players could neither press in defense and nor could they find passing opportunities in the offense. It the same story from the first two games all over again and with Turkey probably being the worst team in the tournament.

With Euro 2020, the pseudo-strategic discussions in Turkish football have ended. Motivational factors play only a side role in a team’s success. Just like any other business model, knowing what you need to do in the most detailed way brings success. Güneş thought his good defense and the classic counterattacking game would be enough to get at least four points in the group stages, but he did not ask himself how he would bring the ball from point A to point B, without kicking it directly to forward Yılmaz.

The worst part is that this Turkish national side was among the top teams of the tournament in terms of individual quality. The only problem was the lack of organization, a superior mind arranging and facilitating the cooperation among them. All the other teams in the tournament have at least a basic understanding of collective action and consider the team as a single unit.

Güneş, in comparison, still considers the game in three different parts, defense, midfield and offense. He did not build any connection among these individual parts. However, if he wants to be successful in the World Cup next year, he should work on that first.