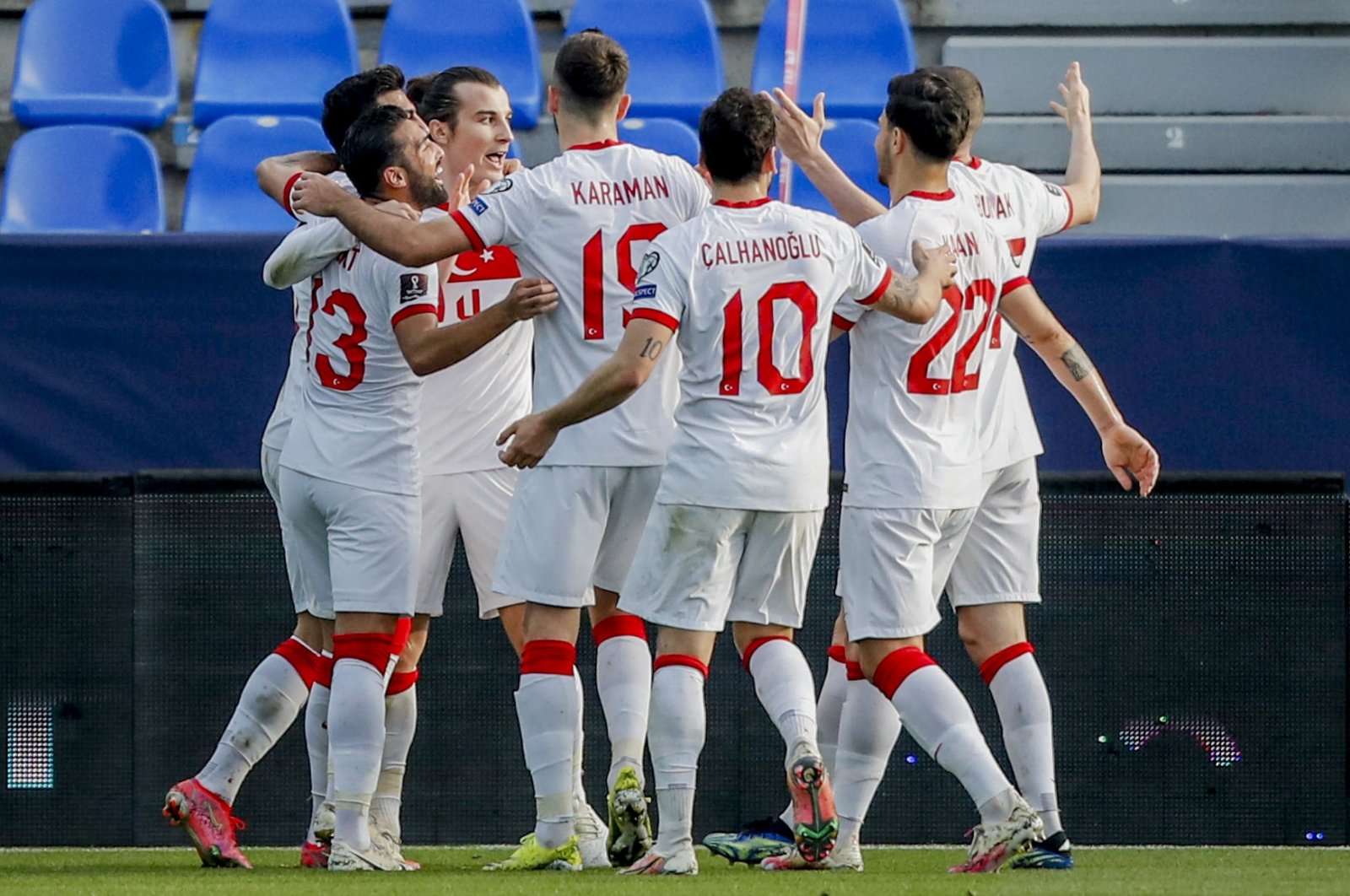 The 2022 FIFA World Cup qualifier match at the Atatürk Olympic Stadium will be played behind closed doors due to public health reasons, the Turkish authorities said.

The TFF and its medical board agreed that the match must be held without fans, as even a limited number of fans could further increase the risk of COVID-19 infections, the federation said in a statement.

In an earlier decision Sunday, the TFF said the 76,000-seat Atatürk Olympic Stadium will admit fans to 15% of its capacity.

The Group G match will kick off at 9:45 p.m. local time on Tuesday and will be live on state broadcaster TRT Spor.