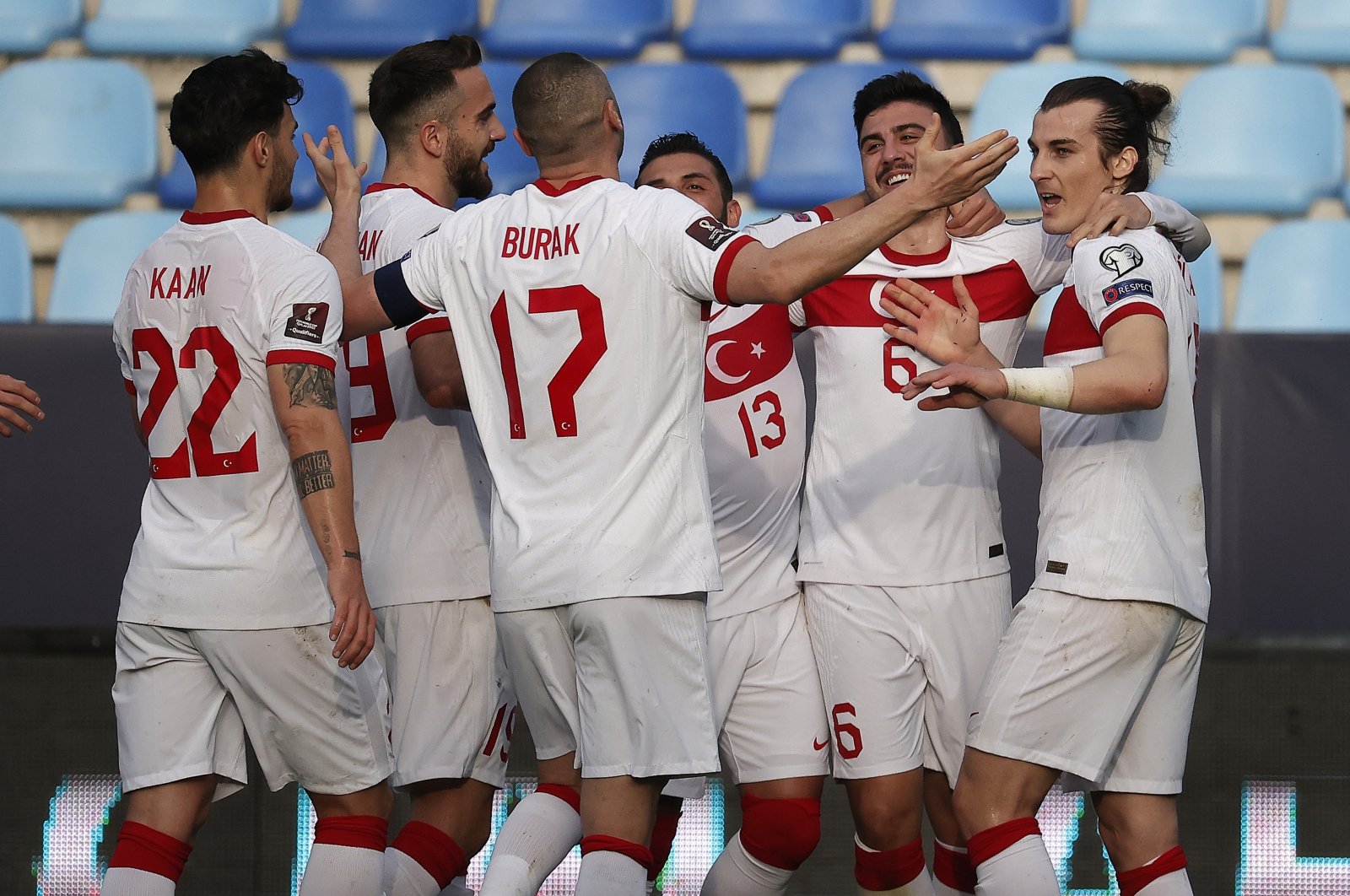 Turkey will allow a limited number of fans to attend its World Cup qualifier match against Latvia at Istanbul’s Atatürk Olympic Stadium on Tuesday, according to the Turkish Football Federation (TFF).

The 76,000-seat Atatürk Olympic Stadium will admit fans to 15% of its capacity, the TFF said in a statement on its website.

However, the match will be a one-time arrangement and will follow all UEFA, TFF and Turkish health protocols, including mandatory Life Fits into Home (HES) codes, which is a Ministry of Health mobile application that tracks COVID-19 infections.

It then handed Norway a 3-0 defeat on Saturday to go top in Group G.