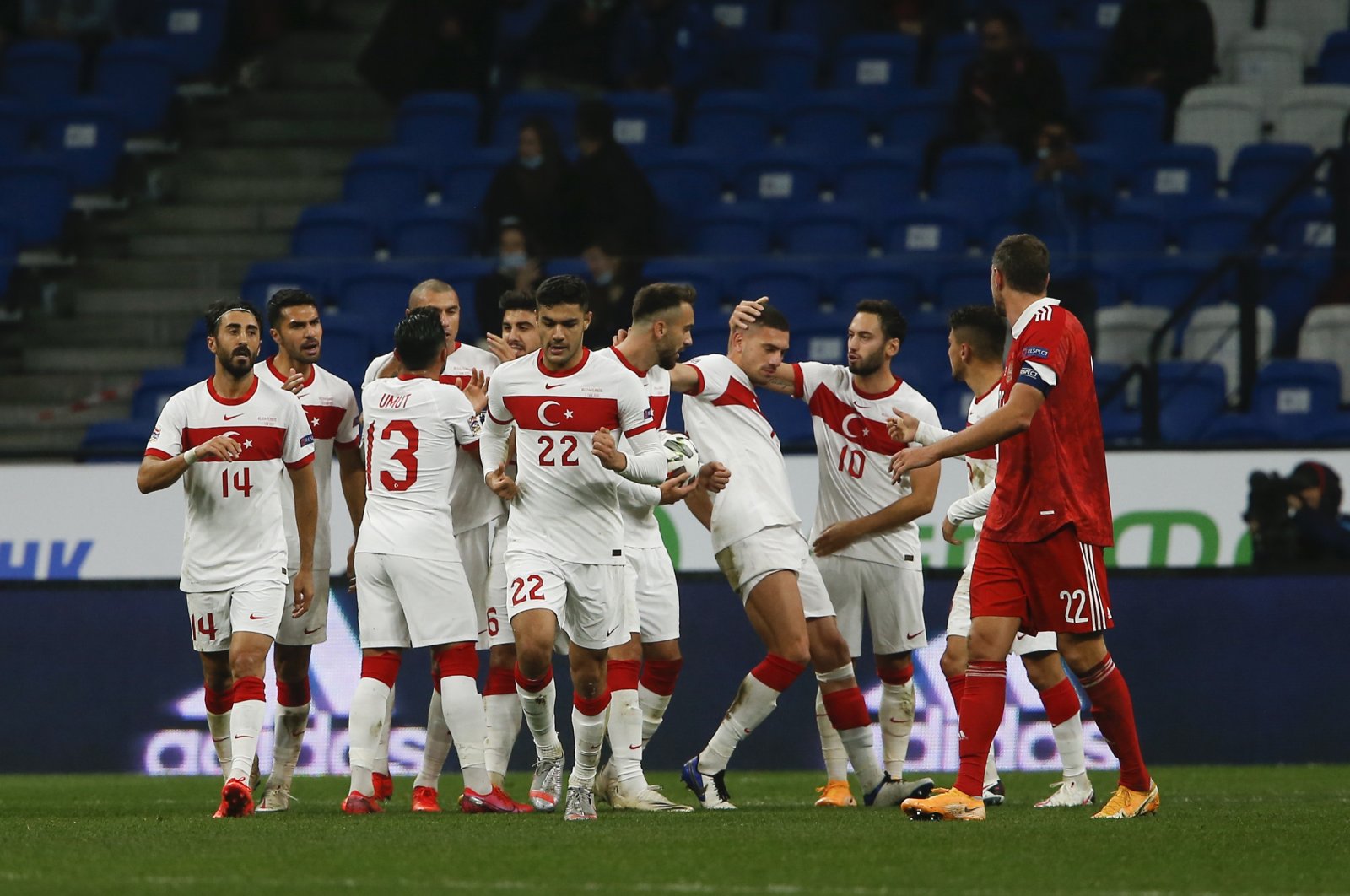 Anton Miranchuk scored the opening goal in the 28th minute to give Russia a 1-0 lead.

The first half of the match ended with Russia in the lead but Turkey equalized in the 62nd minute with a goal from Kenan Karaman.

With no further goals, the draw meant Russia kept its leadership in Group 3 with seven points, while Turkey was third with just two.

Serbia stands at the bottom with a single point.

Speaking after the game, Turkish coach Şenol Güneş said he was simply sad for losing out on three points and complained about the schedule.

"We had to play all our three previous games away from home. You also have to consider how soon one game is after another. Sometimes you have to figure out if you are pushing some of your players too far and have to substitute with that in mind. But despite everything, it was a fine game. We are just sad that we lost out on two points," Güneş said.

He added that despite studying the opponent's game, his players failed to stick to the game plan in the first half.

"We knew their playing style and mentality. A team that favors tight and aggressive play built on teamwork. They have always favored pressure. While we were ready for it, we failed to reflect our game plan on the pitch in the first half," Güneş said.

Turkey will host Serbia on Wednesday, while Hungary visits Russia.