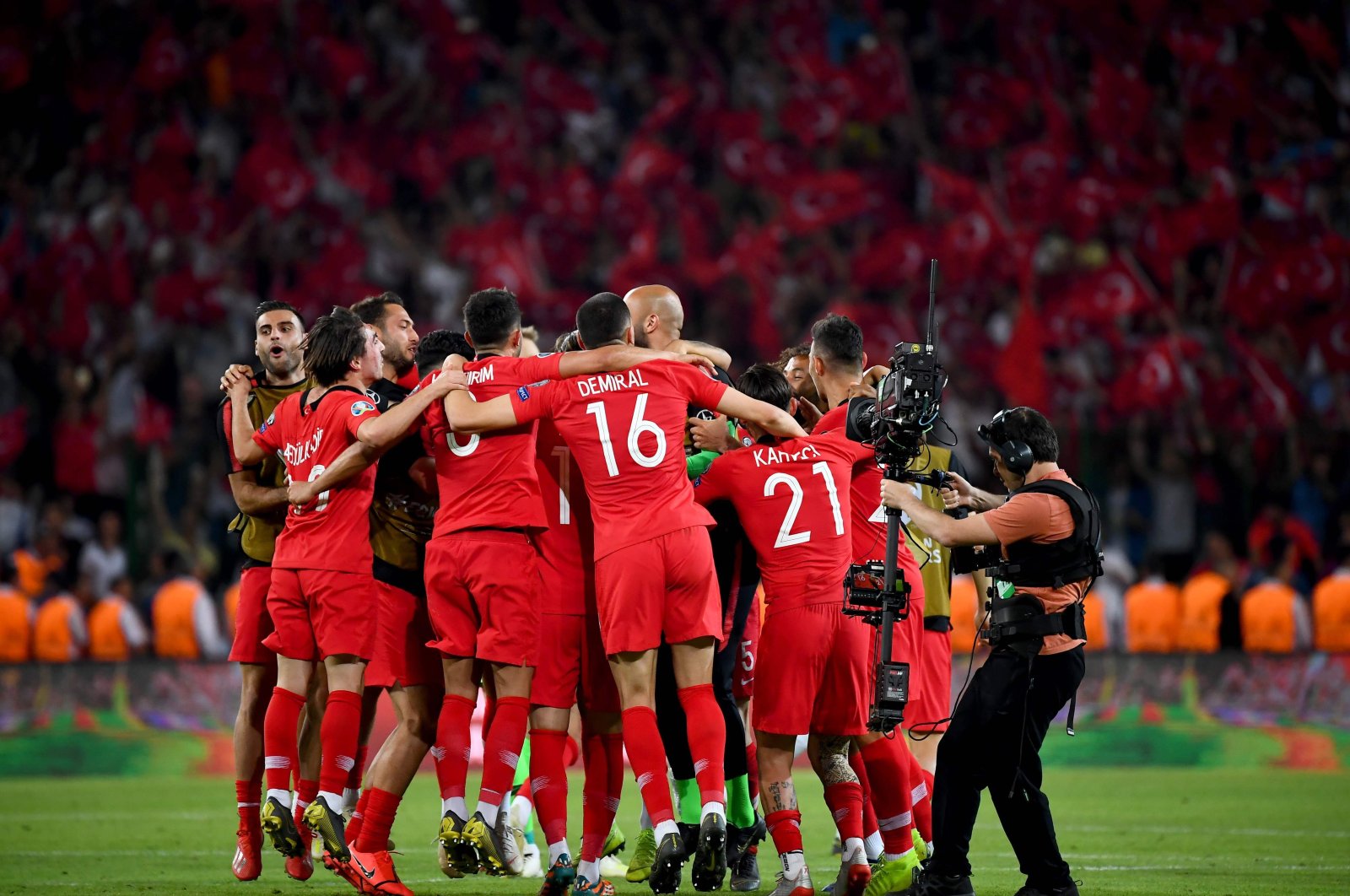 The Turkish national football team traveled to Cologne Tuesday for a friendly match with Germany, ahead of UEFA Nations League fixtures against Russia and Serbia.

Losing its two previous matches in September, coach Şenol Güneş will seek a vote of confidence before the schedule starts to get crowded with approaching Nations League fixtures.

The match will mark the 26th meeting between the two nations. Turkey managed to only win six times in the past, while Germany saw 15 victories.

While Turkey lost in its last three meetings with Germany, it also maintains an unbeaten run in nine friendly matches ahead of the clash.

More than 9,000 fans are expected to be allowed into the match depending on the local infection rates, with the German Football Federation (DFB) hoping to give away tickets for free to those fighting the pandemic.

However, DFB Director Oliver Bierhoff admitted he was not optimistic that fans would be permitted ahead of a decision from the local Cologne health authority.

"That is out of our hands," he told a news conference Monday.

Following the friendly match, Turkey will take on Russia on Sunday and Serbia on Oct. 15 in the Nations League, while Germany will face Ukraine and Switzerland.