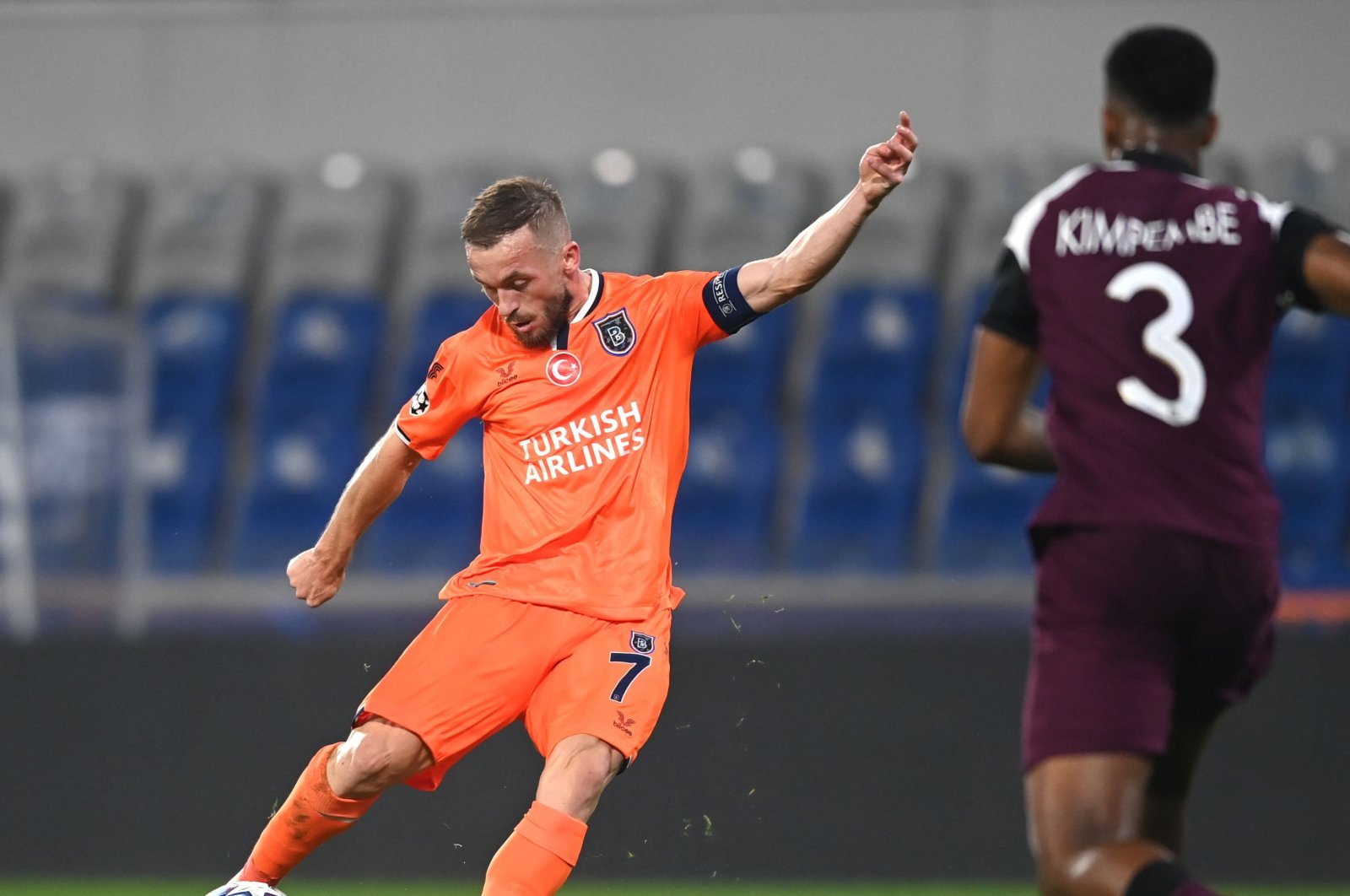 In their third group game of the UEFA Champions League, Süper Lig’s Başakşehir will take on Manchester United at home Wednesday. The Group H match pits the Premier League side, currently enjoying a winning streak, against the Turkish outfit, which lost its first two games.

The home team's Belgian midfielder Nacer Chadli will be out of the game against the Red Devils due to his injury. For Manchester United, Brazilian left-back Alex Telles will not be on the pitch for Wednesday's game as he tested positive for the coronavirus.

Pointless Başakşehir is currently at the bottom of the group, while Manchester United sits at the top with six points.

The Turkish team suffered consecutive 2-0 defeats in its maiden Champions League group stage campaign. It hasn't been performing well in the domestic league either. After winning the top title last season, the team now sits in seventh place, seven points behind leader Fenerbahçe.

Overall, Başakşehir failed to score in six of nine competitive games this season. A home game will not be comfortable for the team as it has won just one of three Süper Lig home fixtures this season. It also lost seven of 10 UEFA fixtures as an outsider at all venues since the last season.

Manchester United, on the other hand, opened the scoring within 30 minutes in its last three UEFA encounters. The Red Devils also scored during both halves in their first two Champions League group games.

Başakşehir last month saw any hope of securing its first points in the Champions League crushed with a 2-0 defeat to Paris Saint-Germain at home.

This is its 33rd match in European campaigns where it scored eight wins, eight draws and 16 defeats and scored 32 goals while conceding 49 others. It will rely on Bosnian midfielder Edin Visca, who remains the team’s top scorer in European tournaments with 13 goals. It is the second time the Turkish outfit will take on a British side. In the 2018-2019 season, it secured a draw with Burnley in Europa League qualifiers but lost 1-0 in the second game.