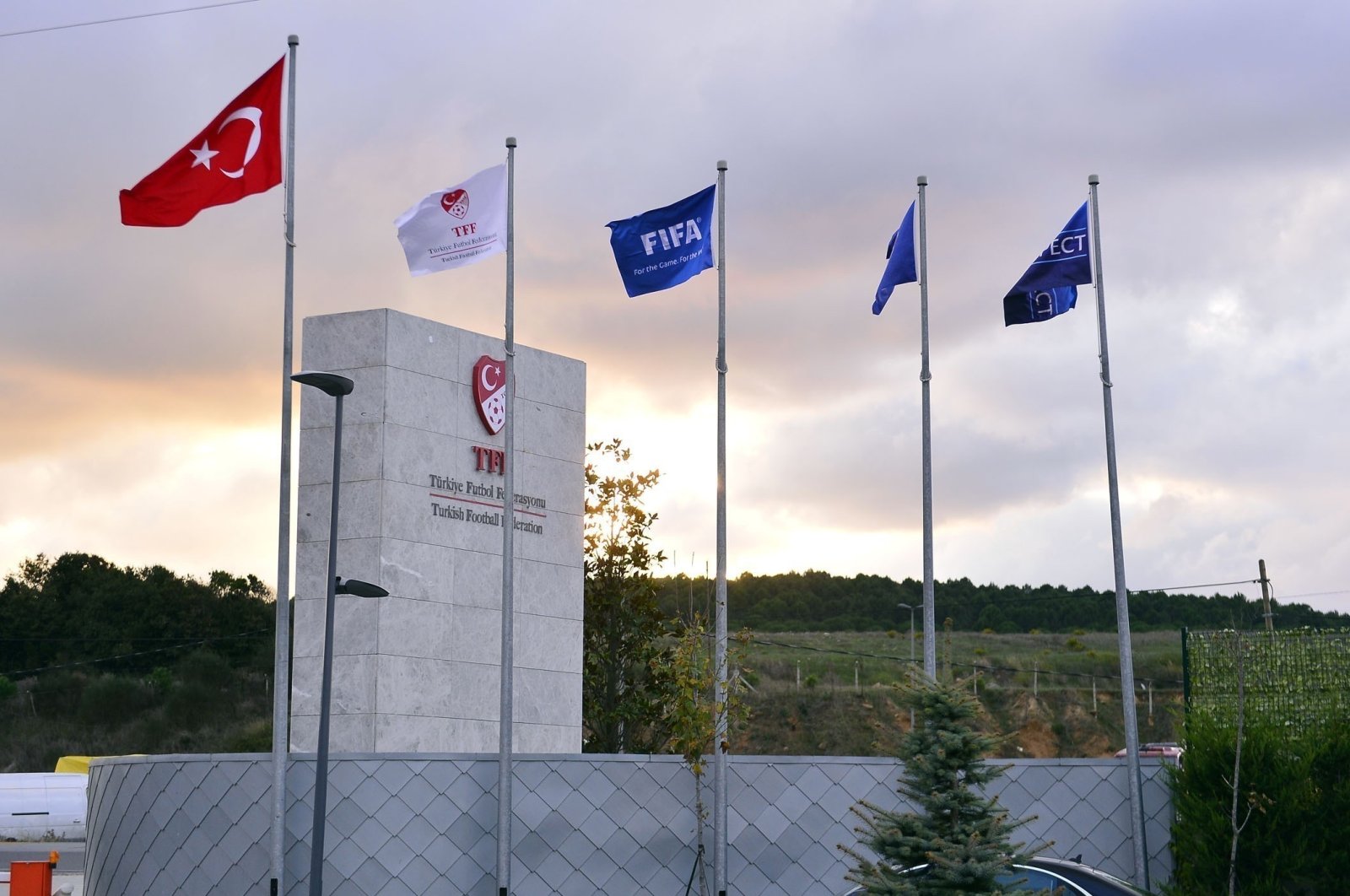 However, powerhouse Fenerbahçe, one of the traditional Big Three clubs, lamented what it called “unacceptable, inapplicable” limits.

Fener ended the season in seventh place and the club will be allowed to spend TL 177.5 million (around $25.5 million), less than Galatasaray and Beşiktaş.

In a statement on its website, Fenerbahçe said spending limits "contradicted facts on the ground in football."

“Our club will fight for its rights against this unacceptable, ridiculous move during the transfer window. We always underlined the need for an applicable, sustainable regulation on spending limits rather than impromptu actions and the fact that current state of limits would drive Turkish football away from a fair competition environment," the club said.

The statement pointed out that players’ financial liabilities were far above the limit announced by TFF on Tuesday. "This means our club will be blocked from signing new transfers in (the) new season and figures show that even if we do not sign new players, we will still be subjected to penalties under current financial rules," the statement added.

Multiple Süper Lig title holder Galatasaray, which lost this year’s title to Istanbul’s Başakşehir, has the highest spending limit at TL 493.3 million (around $71 million) while Kayserispor, which barely escaped relegation this season, has the lowest limit at TL 68.8 million (about $9.9 million).

Beşiktaş was granted a limit of TL 299.9 million (around $43.2 million). "This is something we expected," Emre Kocadağ, a Beşiktaş executive, told Demirören News Agency (DHA).

"It doesn’t mean we are comfortable with spending as much. We managed to save money significantly thanks to leaving players, but we still have pending contracts with high figures, and it is a real challenge for us," he said.