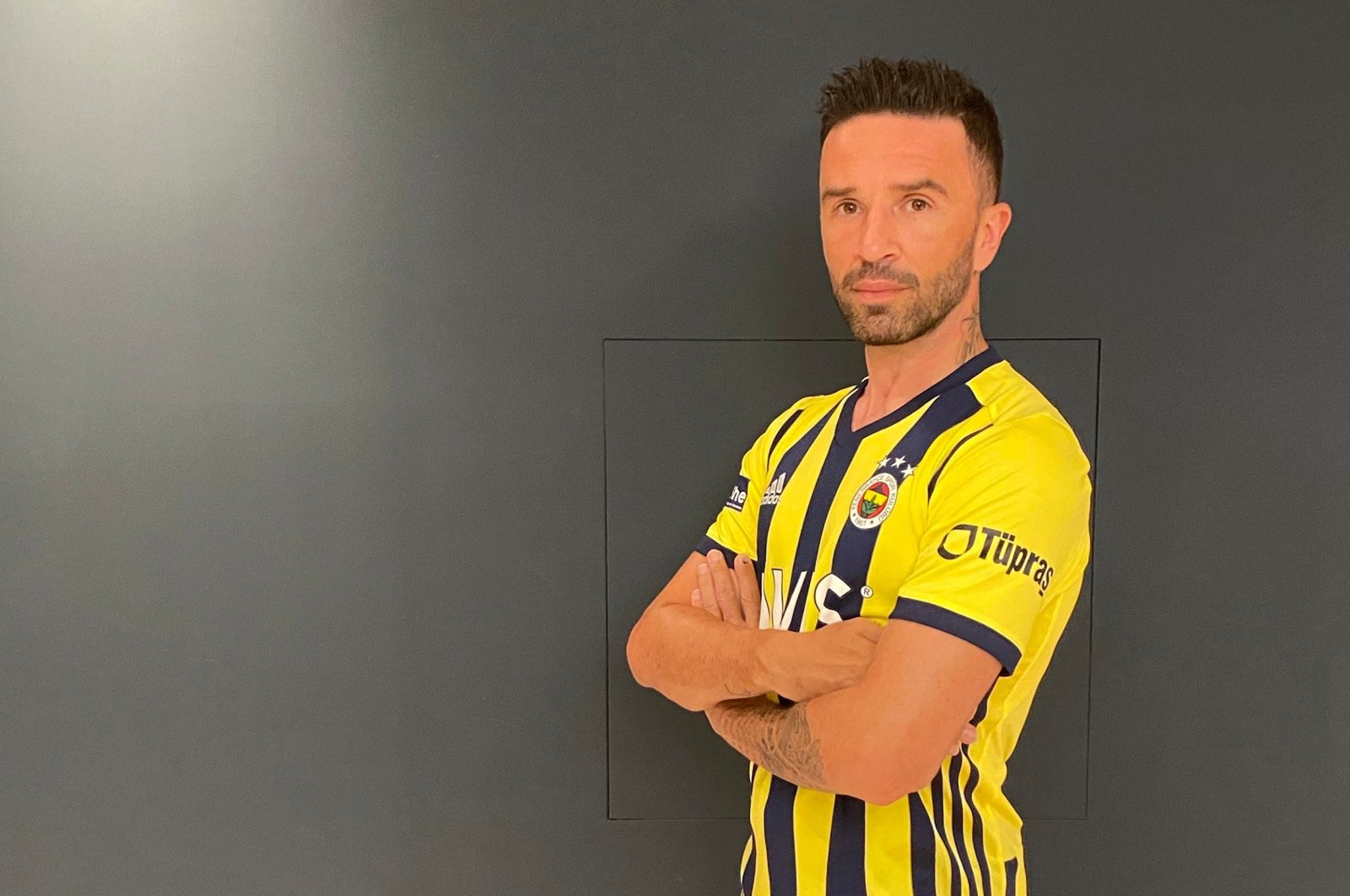 The 25-year-old midfielder Yandaş signed a four-year contract with Fener. Gönül, who played for the club between 2007 and 2016, returned home after his stint with the Black Eagles. The club welcomed back 35-year-old right-winger with a video on its social media account showing the veteran player donning his old Fenerbahçe jersey. Erkin, who played for the club between 2010 and 2016, also returned after spending four seasons at Beşiktaş. The 30-year-old Czech footballer Novak played for Trabzonspor between 2018 and 2020.

Fenerbahçe was among the first clubs to lament the Turkish Football Federation’s (TFF) spending limits for Süper Lig clubs announced earlier this week. Spending limits aim to prevent teams from excessive spending and subsequent debts, but some teams complain they are unfair and unrealistic.