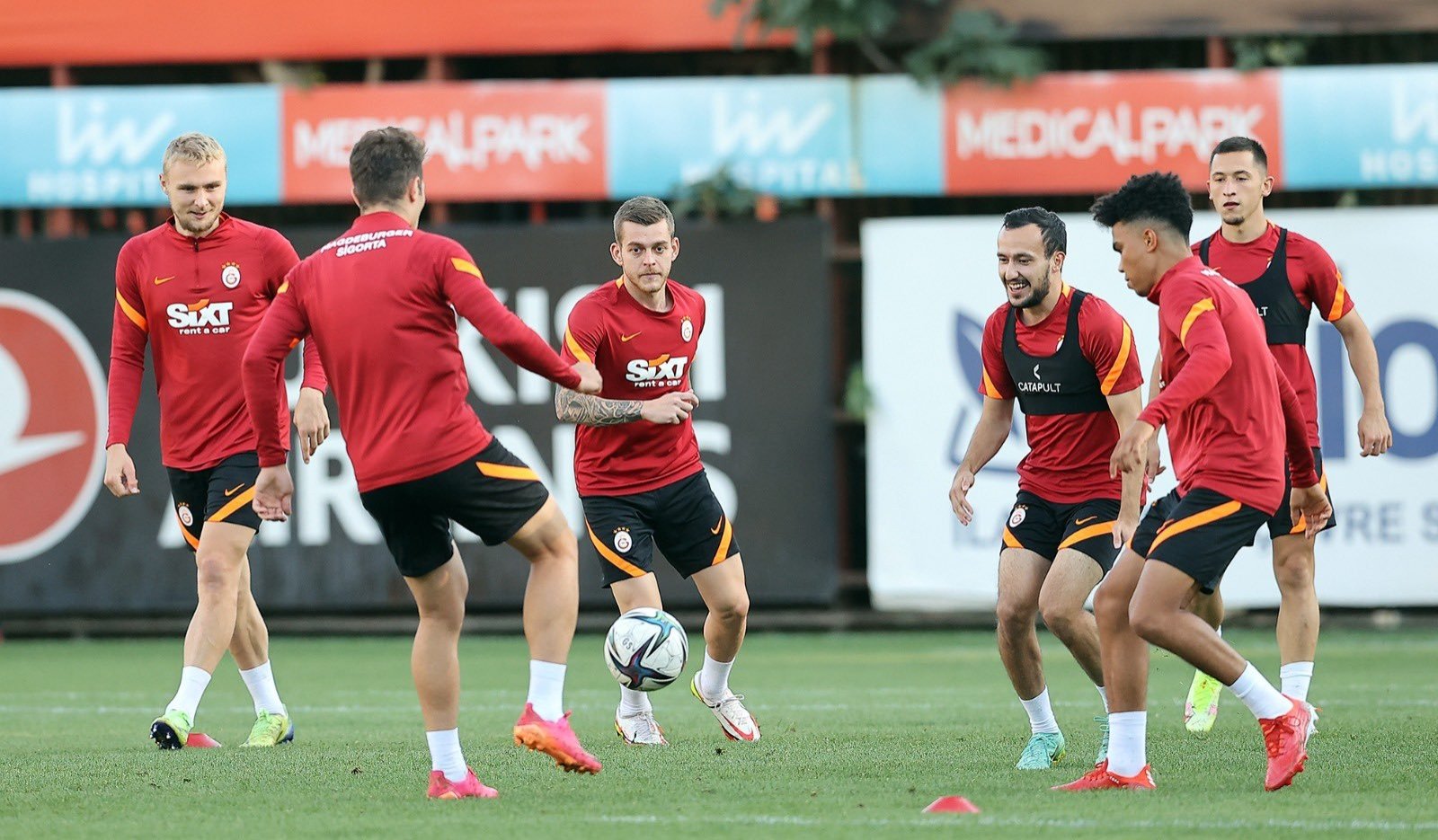 Turkish giants Galatasaray and Fenerbahçe will kick off their Europa League campaign on Thursday as the Lions host Lazio and the Yellow Canaries travel to Eintracht Frankfurt.

Last season’s Süper Lig runner-up Galatasaray will look to put behind the memories of a failed Champions League qualifiers campaign where it lost 5-1 and 2-1 to the Dutch side PSV.

It then beat Scotland’s St. Johnstone in Europa League third-round qualifiers, before defeating Denmark’s Randers in the playoff.

Lazio, on the other hand, finished sixth in the Serie A last season to earn direct qualification to the Europa League.

The Turkish side, however, has apparently recovered from the PSV defeats and is currently on an eight-match undefeated run.

Galatasaray has scored 16 goals while conceding 10. In the 10 matches it has played so far this season, the Istanbul-based team could keep only one clean sheet, signs of a growing defensive problem.

In their last Süper Lig match against Trabzonspor, the Lions wasted a two-goal lead before settling for a 2-2 stalemate.

Lazio, on the other hand, has won two and lost one match in the Serie A so far this season. It was handed a 2-0 defeat by host AC Milan in the last match.

In Thursday’s match, Galatasaray will be without the services of Arda Turan, Barış Alper Yılmaz, Sacha Boey and Sofiane Feghouli, all missing the action due to injury.

Brazilian defender Marcao, who was handed an eight-match suspension for hitting teammate Kerem Aktürkoğlu, could start if coach Fatih decides to play him.

Lazio could opt to play Kosovo’s Vedat Muric, who has played for different Turkish teams, including Giresunspor, Gençlerbirliği, Çaykur Rizespor and Fenerbahçe, over the years.

Fenerbahçe, one of Turkish football’s Big Three, will hit the road Thursday for its opening Europa League Group D match against Eintracht Frankfurt.

The Yellow Canaries made it to the Europa League after winning the playoff round against HJK Helsinki.

They made a good start to the Süper Lig season and will look to continue its strong domestic form, three wins and one draw, in Europe.

In comparison, Eintracht Frankfurt has had a disastrous season so far, reeling in the 15th position in Bundesliga with no win in four matches. It has played out three draws and lost the other.

Fener, however, will be without tested names like İrfan Can Kahveci, Marcel Tisserand, Nazım Sangare and Jose Sosa, who are all out injured.

Dimitris Pelkas, Ferdi Kadıoğlu and Filip Novak, on the other hand, are expected to return for the Istanbul powerhouse.

Hammers back in Europe

In other key clashes on Thursday, Premier League powerhouse Leicester City will face Italian giant Napoli. Another English side West Ham returns to Europe after five seasons away with a visit to European perennial Dinamo Zagreb.

Dinamo is one of the clubs trying to avoid treating the Europa League as a disappointing consolation prize. It fell, heavily, in the last round of Champions League qualifying to Moldovans Sheriff, whose surprising romp through the Balkans had earlier claimed Red Star.