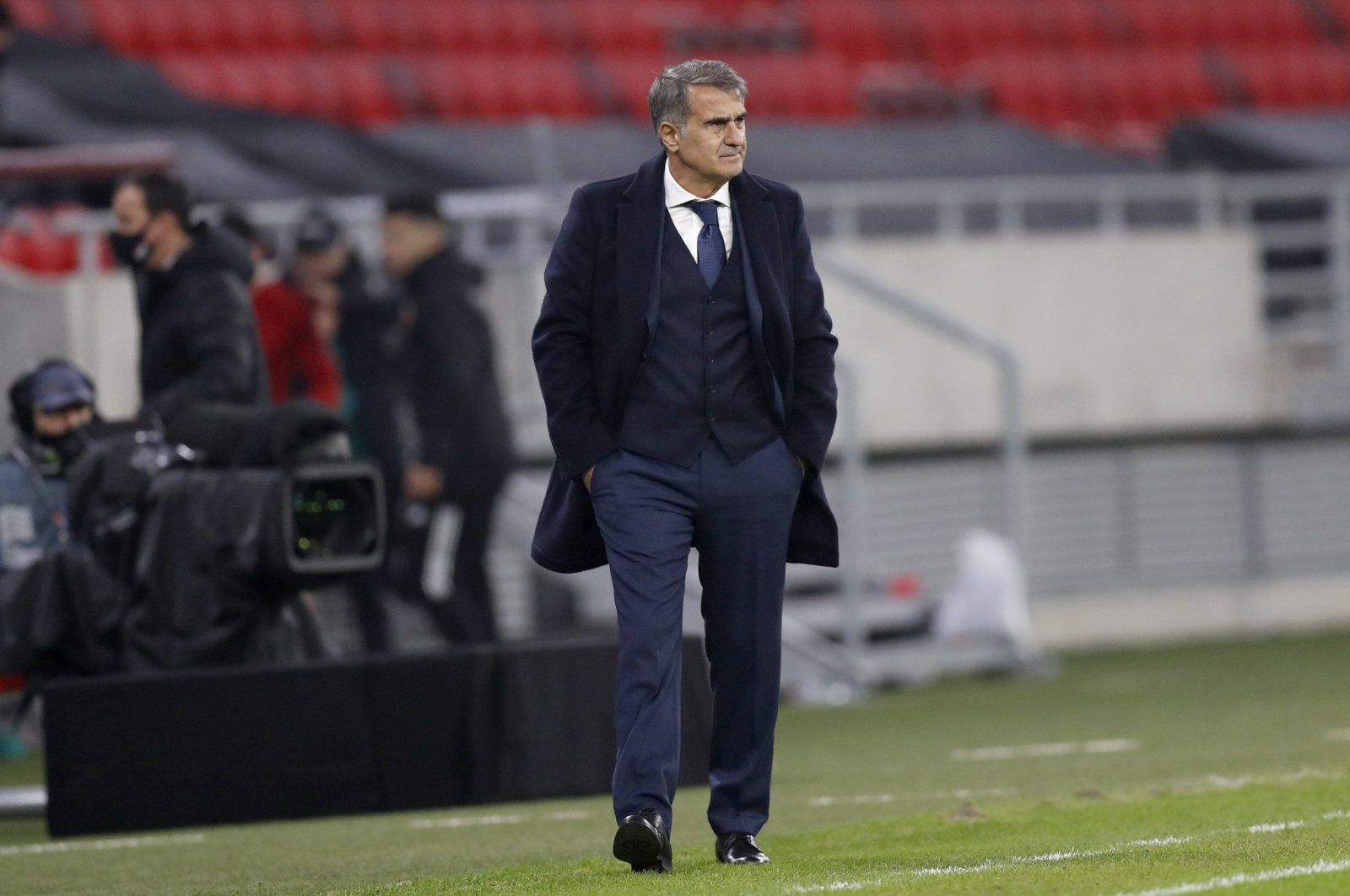 After 80 days of Nations League play and six games in Group B3, Turkey has been relegated to lower-tier League C.

Despite its win against Russia and renewed hopes for winning the group, Hungary managed a 2-0 triumph, sending the Turkish side to fourth place with six points.

Serbia’s crushing 5-0 victory against Russia initially gave hopes for Turkey to press for a win, but eventually it allowed the Serbian team to finish the group in third place with an away goal advantage over Turkey.

Although the group was competitive, Turkey could have easily finished as the leader if the team had played like it did in the Euro 2020 qualifiers. Nevertheless, manager Şenol Güneş, just as he did with 2017 Beşiktaş, chose shortcuts over sophisticated plans.

I have already pointed out the importance of squad stability and Turkey’s lack of it in the last 80 days in many of my pieces, but in the last two games against Russia and Hungary, Güneş made one player the key to his strategy: Caner Erkin. The 32-year-old left-back was also a key player in Beşiktaş’s Süper Lig campaign in 2017.

As opposed to his current Champions League plans, which resembled a less organized version of Turkey’s Euro 2020 qualifiers, Güneş had to play a more dominant game in the Süper Lig. Back in the day, his solution was a cross-based attacking strategy that relied on crosses by Ricardo Quaresma and Erkin and Anderson Talisca’s headers.

Over the last two Turkish national games, Erkin suddenly found himself thrust into the same place after three years. Normally since March 2019, Güneş went with Hasan Ali Kaldırım or Cengiz Umut Meraş for that position but as winning became a necessity in the last two matches, he instead chose an old friend.

The reason why Erkin’s presence is so important for the Turkish national team is that he represents Güneş’s cross-based game from 2017. Rather than coming up with more sophisticated ways of bringing the ball to the opponent’s penalty box, Güneş thought it would be better to just trust Erkin’s crossing skills.

I guess the win against Russia, which was a rather unique event since Russia played with 10 men most of the game, deceived Güneş about the capabilities of his new approach. Against Hungary, however, the ugly truth was crystal clear.

Turkey could not bring the ball to the Hungarian penalty box regularly, and it was the other side that found the opportunities. The plan Güneş put together was neither organized nor talented, as he never invested in a proper possession game.

Added to that, the lack of a creative, dynamic player like Cengiz Ünder also seriously affected Turkey’s game, as individual talent is necessary for Güneş’s possession style.

The Nations League is probably the least serious international competition, but it still rewards group leaders with World Cup qualifiers and it is the last proper preparation before real tournaments start. Güneş must not entertain the same shortcut ideas again in Euro 2020 and the World Cup qualifiers, as the opponents will be much tougher in those stages.