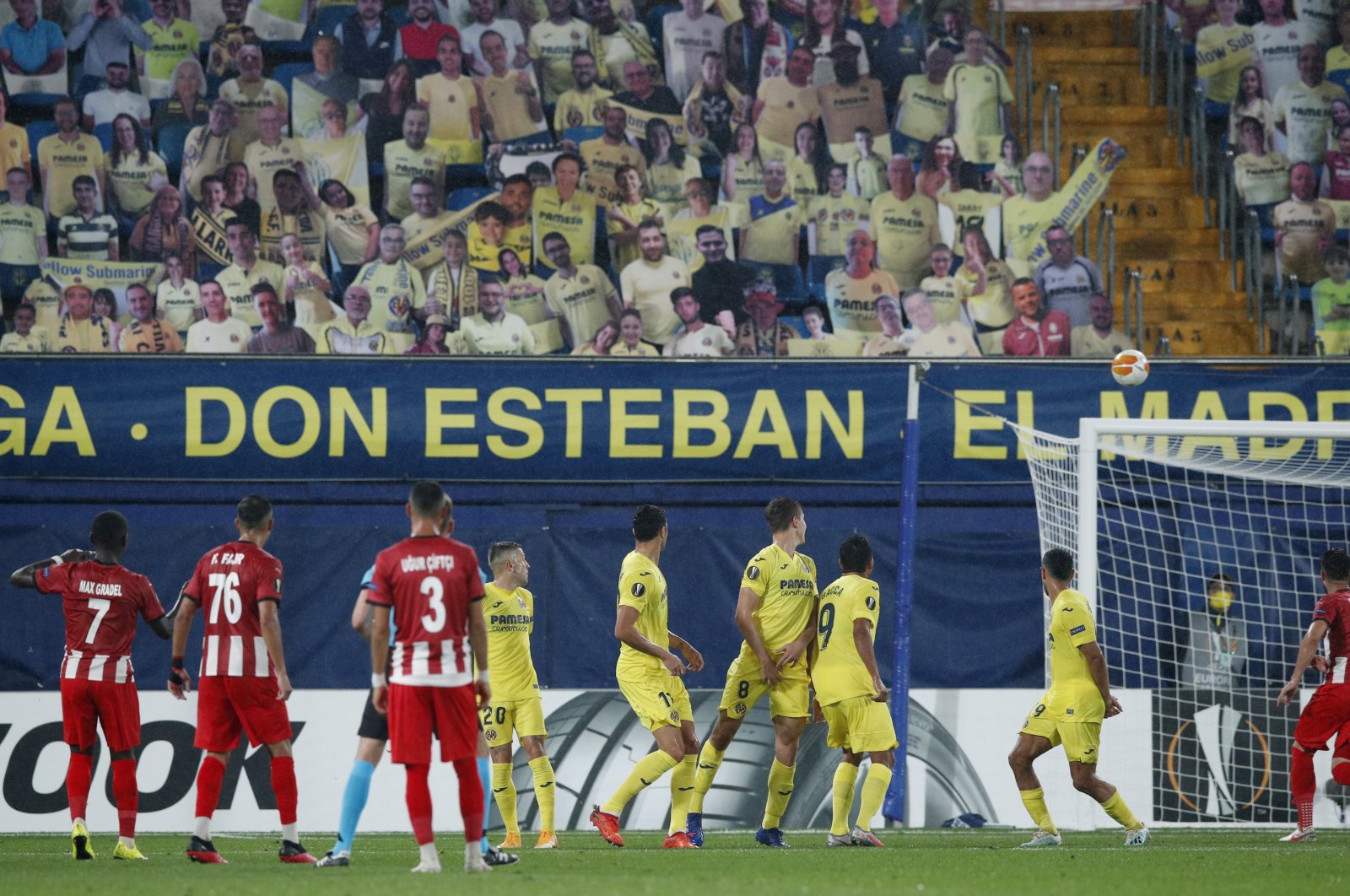 Goals by Takefusa Kubo and Carlos Bacca gave Villareal a 2-0 lead but Sivasspor made a comeback as Olarenwaju Kayode and Mustapha Yatabare scored, with the first half ending 2-2.

Juan Foyth gave the home team a 3-2 lead and Sivasspor's Max-Alain Gradel made the score 3-3 with a fantastic free-kick.

But Villarreal secured a 5-3 victory with Paco Alcacer's double against the Turkish club in the Group I match at Spain's Estadio de la Ceramica.

Meanwhile, a hat-trick by Turkish international midfielder Yusuf Yazıcı secured a comfortable win for Lille against Sparta Prague in the Europa League

The French Ligue 1 side sealed a 4-1 win against Sparta Prague in the Group H match.

Yazıcı was on fire as he scored his first senior hat-trick in the match at Prague's Generali Arena.

Nanitamo Ikone was another scorer for Lille, while Borek Dockal was the lone scorer for Sparta Prague.