Turkey's Süper Lig powerhouses off to good start amid pandemic 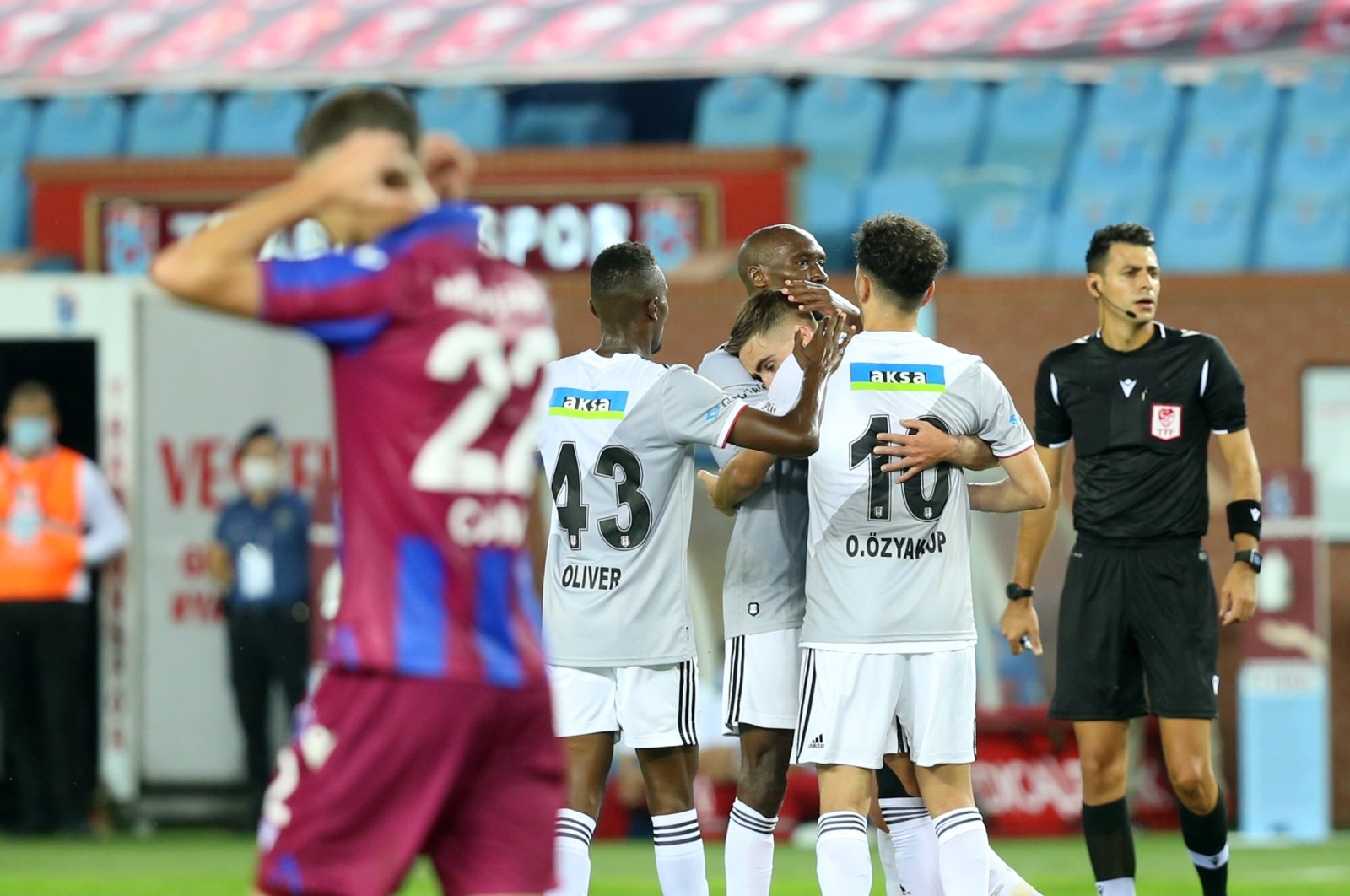 The coronavirus outbreak that forced the cancellation and eventually an early end to last season apparently did not take a toll on the powerhouses of the Süper Lig. Galatasaray, Fenerbahçe and Beşiktaş, the “big three” of Turkish football, achieved victory in their first matchday after the new season opened on Friday.

Beşiktaş, No. 3 of the last season, was the last of the trio to seal a victory in their first match on Sunday. They handed a 3-1 defeat to Trabzonspor, last season’s runner-up.

In an away game, Black Eagles scored the opener with Tyler Boyd's goal in the 29th minute at the Medical Park Stadium. In the 64th minute, Bernard Mensah scored his teams' second goal from the penalty spot, while Jeremain Lens found a goal in the 74th minute.

Trabzonspor's Abdülkadir Ömür scored in the 86th minute, making it 3-1. The home team's Flavio Medeiros da Silva was sent off after receiving a red card.

The Black Eagles, which recently lost to Greece’s PAOK in the Champions League qualifiers were in form despite missing players including injured winger Georges-Kevin N’Koudou and former Atletico Madrid defender Francisco Montero who was not in the starting 11 due to technicalities related to his license. But the most important loss was for coach Sergen Yalçın who tested positive for the coronavirus. Trainer Murat Şahin replaced him. Trabzonspor had more missing players though, with six injured. New coach Eddie Newton preferred a younger lineup while top scorer Alexander Sörloth, in transfer talks with Leipzig, was absent as well.

“This was a deserved win,” Murat Şahin said in a post-match press conference. “We only had trouble in ball possession in the first half but overcame it after the first goal. The team managed not to concede any chance to score Trabzonspor,” he said. Eddie Newton told reporters after the match that they knew it would not be an easy game. “Not all players were ready (for the new season). I gave a chance to young players and was pleased with their performance,” he said.