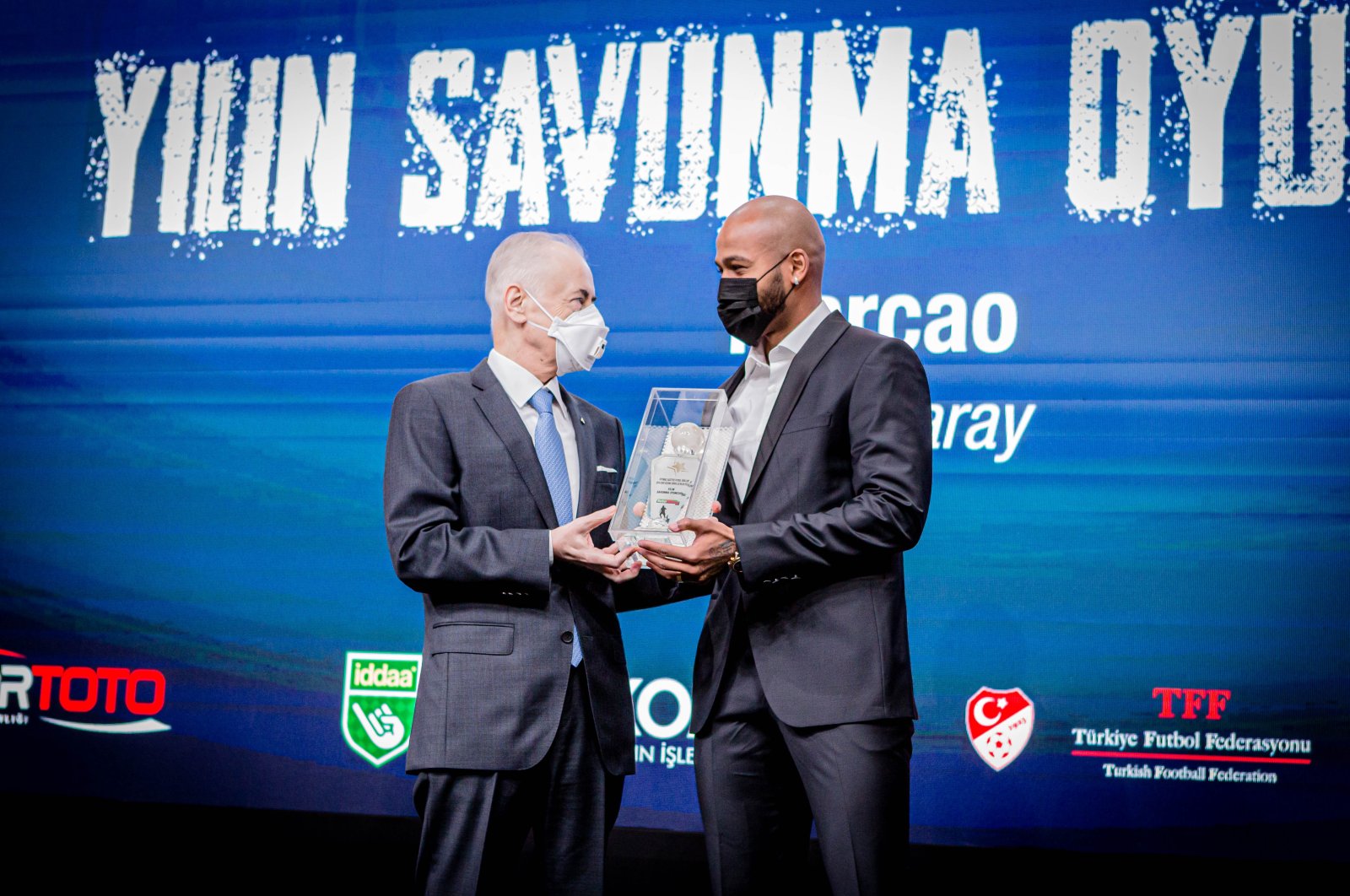 Medipol Başakşehir was given the award of Team of the Year while Youth and Sports Minister Mehmet Muharrem Kasapoğlu received the Turkuvaz Media Honorary Award. Other award winners include Winger of the Year Edin Visca of Başakşehir and coach of the year Okan Buruk. The national team’s Şenol Güneş was awarded as the change-making coach of the year. Galatasaray's Marcao was selected as defender of the year.

Sivasspor’s Mecnun Odyakmaz was chosen club president of the year while Abdülkadir Ömür was given the award of the most valuable player of the year. Turkish Football Federation (TFF) President Nihat Özdemir was given the Fotomaç Special Award.