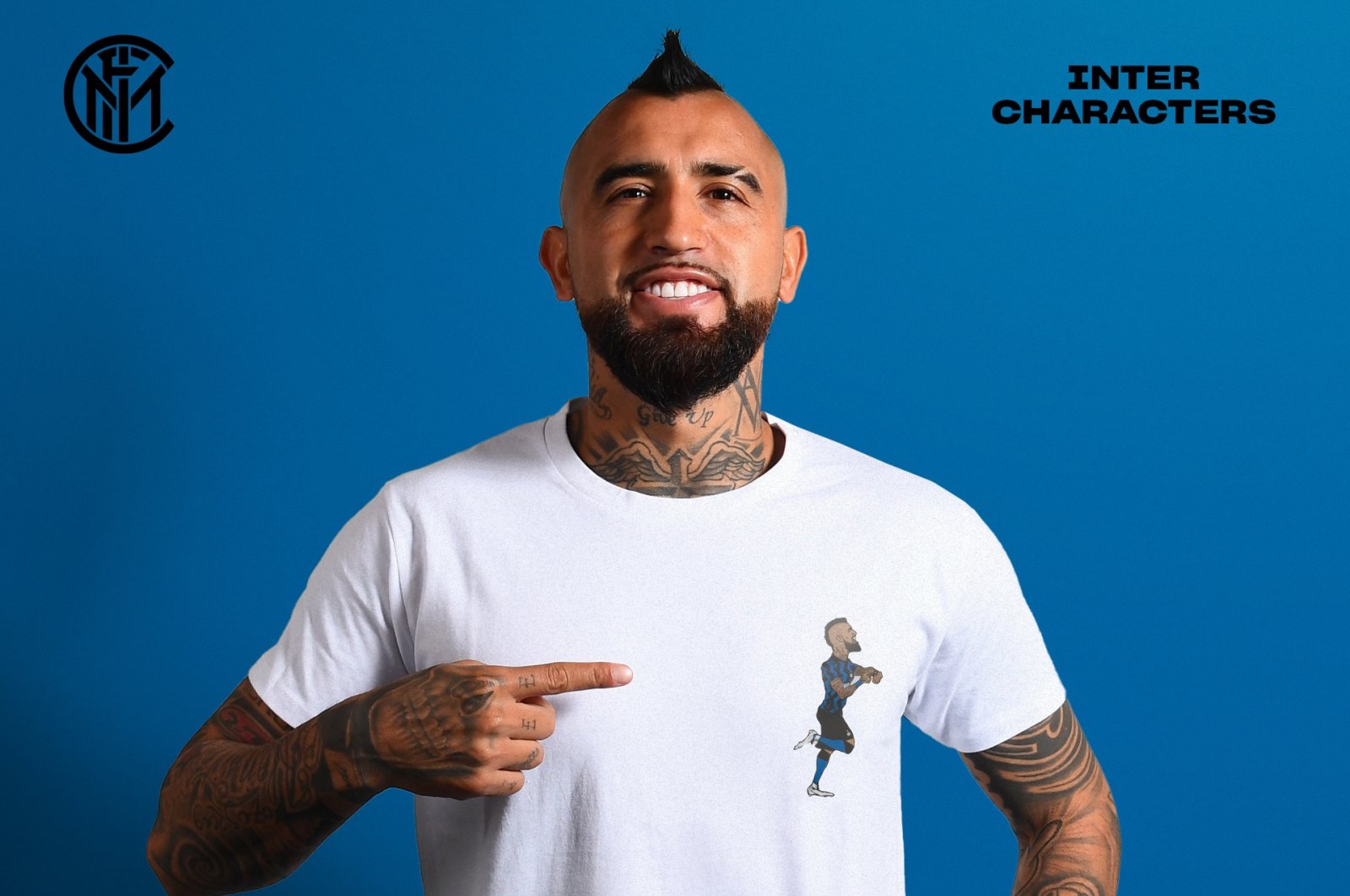 "The offer (to work on) Inter's social media and products was like a dream come true for me."

"The drawings were shown to the Inter players. Of course, the cartoons were submitted for the players' approval," he added.

"Inter fans showed great interest. This interest pleased me and the club for sure."

Eke said that he admired former Italian goalkeeper Walter Zenga for his skills in the 1990 World Cup and became an Inter fan once he learned that Zenga played for Inter at that time.

His love of Inter led him to move to Italy, where he established his own brand, Caricaturella, around a decade ago.

With his new brand, he "started to draw cartoons about the world and football."

Eke said that after he drew a cartoon memorializing the tragic collapse of a bridge in 2018, football clubs started to follow him online.

For phase one of the project, he drew Inter's Vidal, Martinez, and Barella, with more players set for phase two.

Eke said that Steven Zhang, Inter's president, said he would wear the special t-shirts every day.

"Perhaps this shows Inter's happiness with the project," he added.