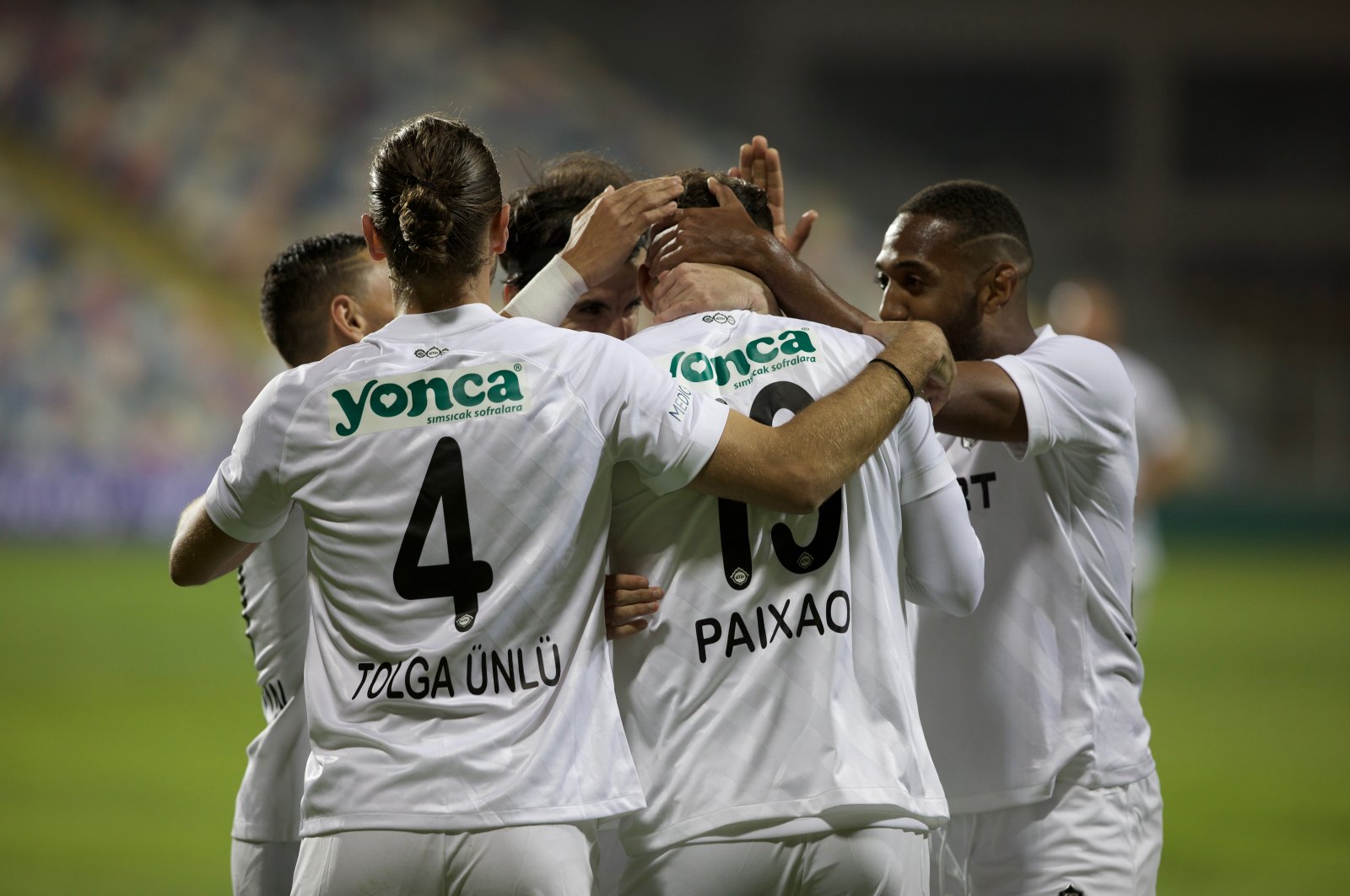 Sunday's Turkish second-tier football match between Altay and Giresunspor was postponed late Saturday after the Aegean club reported 34 of its players and staff were tested positive with the SARS-CoV-2 coronavirus.

A statement from Altay said the TFF 1. Lig Week 7 match against the Black Sea club was postponed under the regulations of the Turkish Football Federation (TFF).

This week, total number of positive cases increased to 34 with 16 more players, who are currently under treatment and isolated.