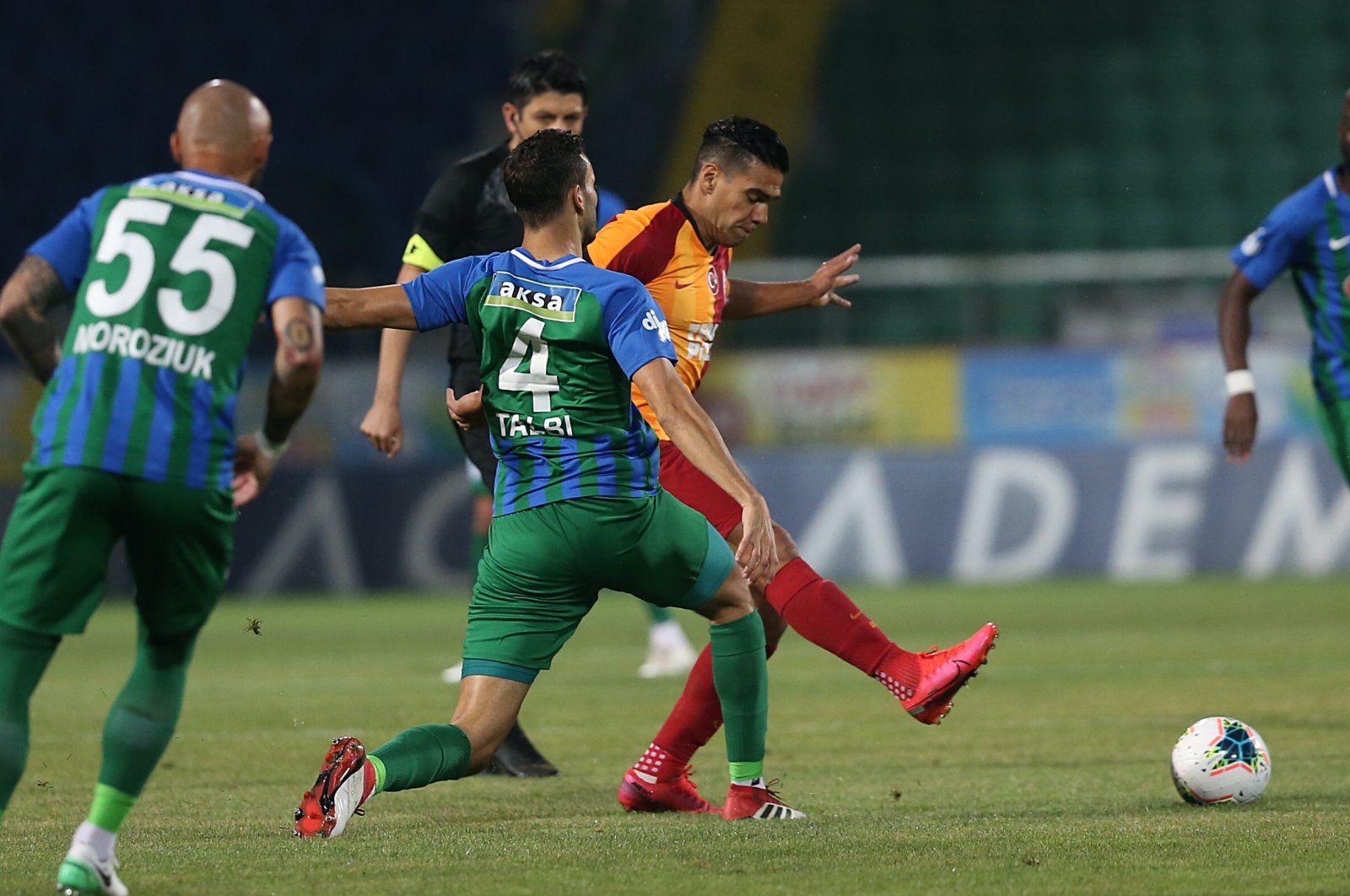 Turkish football clubs will start receiving payments from broadcast rights of Turkey’s football leagues once again, Youth and Sports Minister Muharrem Kasapoğlu said Friday, after the payments were frozen by the license holder Digiturk following the break in the season due to the coronavirus outbreak.

As matches in the top-tier Süper Lig restarted last week, with the second-tier TFF 1. Lig returning this weekend, Kasapoğlu said the broadcaster will resume payments with a TL 103 million ($15 million) installment on Friday.

“Following our dialogues with the broadcaster, our clubs will start receiving payments today (Friday). They will also receive another payment next week,” the minister said.

Owned by Qatar’s beIN media, Digiturk announced in April it had frozen payments after all matches in Turkey were postponed on March 19 due to the COVID-19 pandemic.

The company retained broadcasting rights for Turkish football leagues for a five-year period in a tender in 2016, making the highest bid at $500 million – not including tax. The company broadcasts Süper Lig matches in 107 countries under the brand name beIN Sports.

The sudden loss of revenue put most of the clubs under severe financial stress, as expenditures continued to pile up while income was reduced to almost nothing with all matches stopped.

While the minister said the payments would resume, he still warned the clubs about their financial instabilities.

“Sports clubs, especially football clubs, need to restructure themselves in terms of financial management. While things got bad during the course of the pandemic, the financial problems were there; the crisis only amplified what was underlying,” Kasapoğlu said.