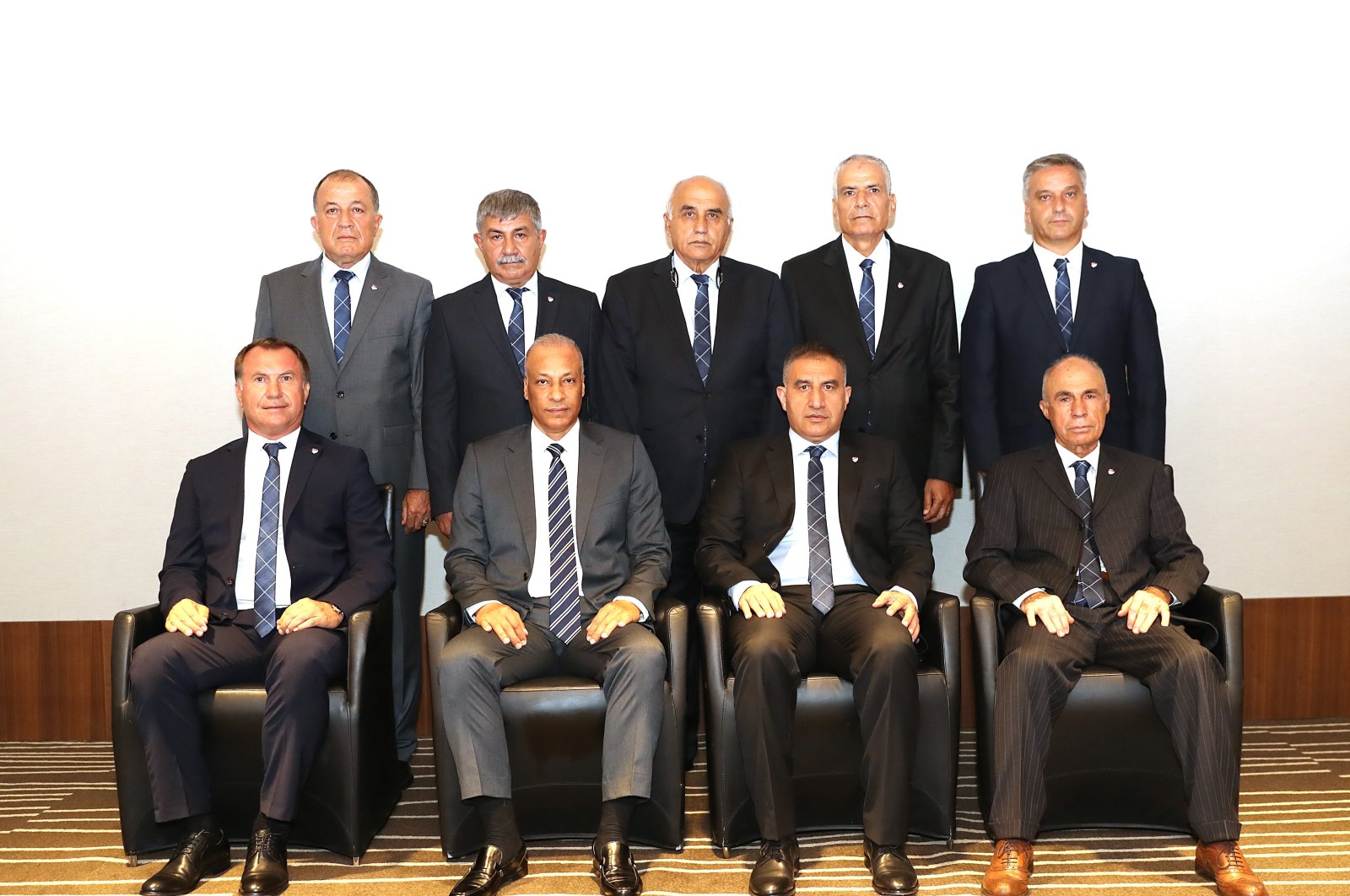 Tatlı started his career as a referee in 1992 at Turkish football's third-tier TFF 2. Lig and worked his way up to the top flight Süper Lig. After serving as a Süper Lig referee for nine years, he retired in 2006.

He is also the cousin of one of the most famous Turkish arabesque singers, Ibrahım Tatlıses.

While Alp or the TFF did not disclose the reason for the resignation, Alp frequently found himself at the receiving end of harsh criticism from Turkey’s top football clubs after controversial referee decisions.

A chronic problem in Turkish football is that presidents and managers of Süper Lig clubs are often quick to point fingers at the MHK and claim any questionable referee decisions as part of a scheme to undermine their clubs, a thinly veiled move to shift blame.

Alp has frequently found himself in the crosshairs of the Süper Lig's most powerful clubs, including Istanbul giants Galatasaray and Fenerbahçe and last year's runner-up Trabzonspor.