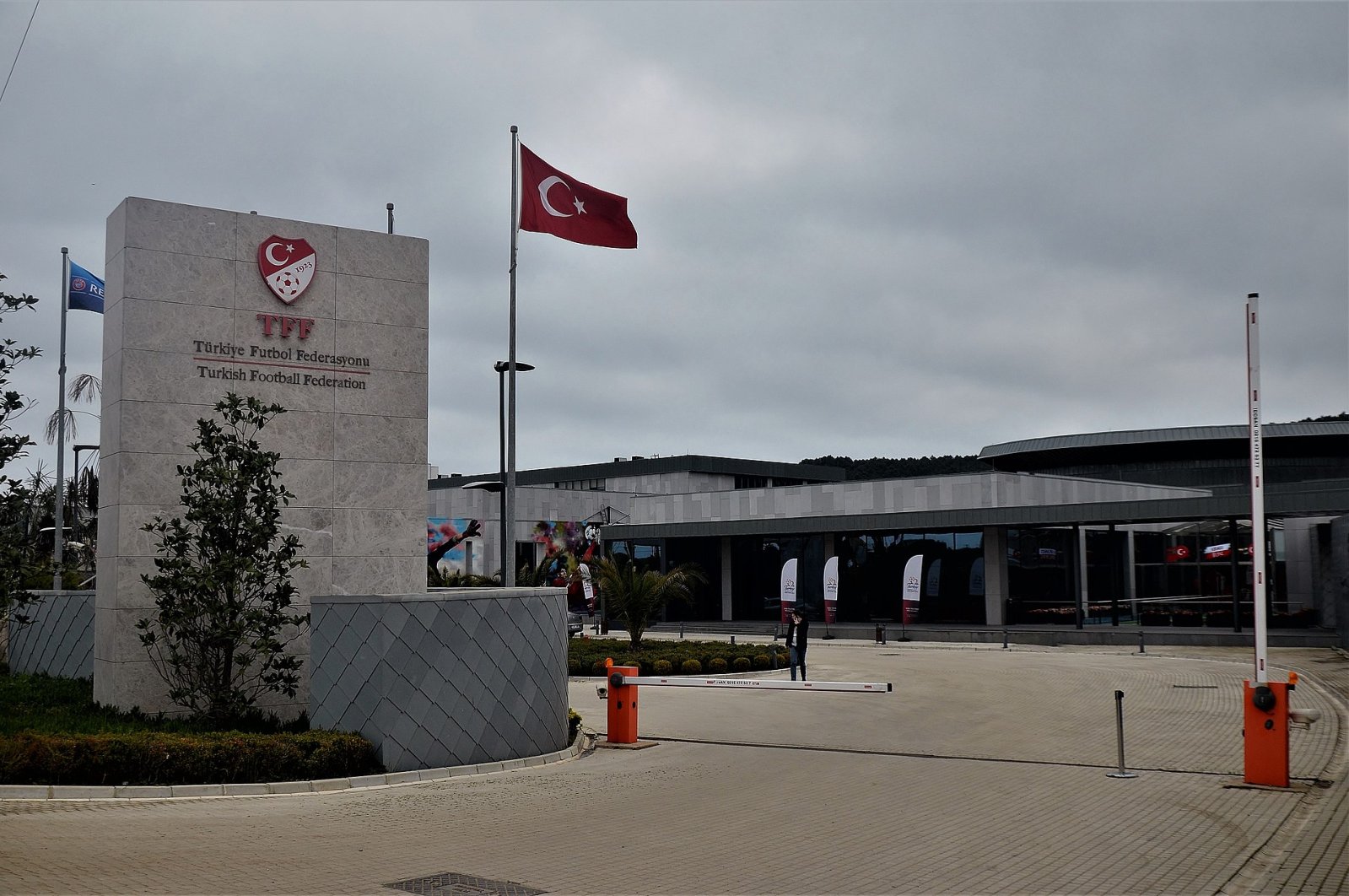 We are going through bizarre times. On one hand, countries have started easing their measures against COVID-19, and on the other hand, there is still a consensus among the experts that it is not the time to lower our guard. It is a delicate balance between health priorities and economic priorities, and it is obvious that some risks are taken in favor of the latter. Sports, interestingly, have always been at the center of this process and a unique degree of autonomy is given to it. For instance, no one asked for the opinions of the airline, tourism or logistics industries before halting operations. Nevertheless, especially in the case of Turkish football, sports have this unique ability to determine their own fate.

To do so, Turkish Football Federation (TFF) Chairman Nihat Özdemir met with Health Minister Fahrettin Koca on May 5. After the meeting, Koca made a statement saying that the Ministry of Health gave no advice about the return of football and the decision belongs only to the TFF. This was a clear message to all stakeholders in football that Koca and the science committee working directly with him opposed the idea to restart football in the short-term. The ministry, which has thus far successfully led Turkey’s battle with COVID-19, clearly rejected any responsibility due to the danger of possible new waves of infection.

The TFF, however, did not make any immediate statement after the meeting and waited until May 6, when the majority of football's stakeholders gathered to discuss their plans. After this meeting, Özdemir declared that football will return on June 12. He said only four Süper Lig clubs refused to play, while the rest were eager to continue. It is interesting that even though he mentioned 73% of the lower league clubs refused to play, this fact did not seem to have any effect on the TFF’s decision.

When Özdemir made the announcement, it received mostly negative reactions. Well-known commentators like Rıdvan Dilmen, Ercan Taner, Ercan Güven and Erman Toroğlu criticized the decision, saying that the measures are not enough to guarantee the health of football professionals. Finally on May 8, after lacking the support it was looking for, the day this piece was written, Özdemir announced that the TFF will act in accordance with the decisions made by the Ministry of Health.

At this point, the whole issue has started to become a Monty Python sketch. The TFF knows it is too risky to restart football, but they still hope that someone else, namely the Ministry of Health, will take responsibility. I think it is absurd to expect the ministry, which fought bravely for more than two months, to disregard their effort and risk their achievements by restarting football. Before risking any football professional’s health, it is still best to listen to Koca and the science committee.