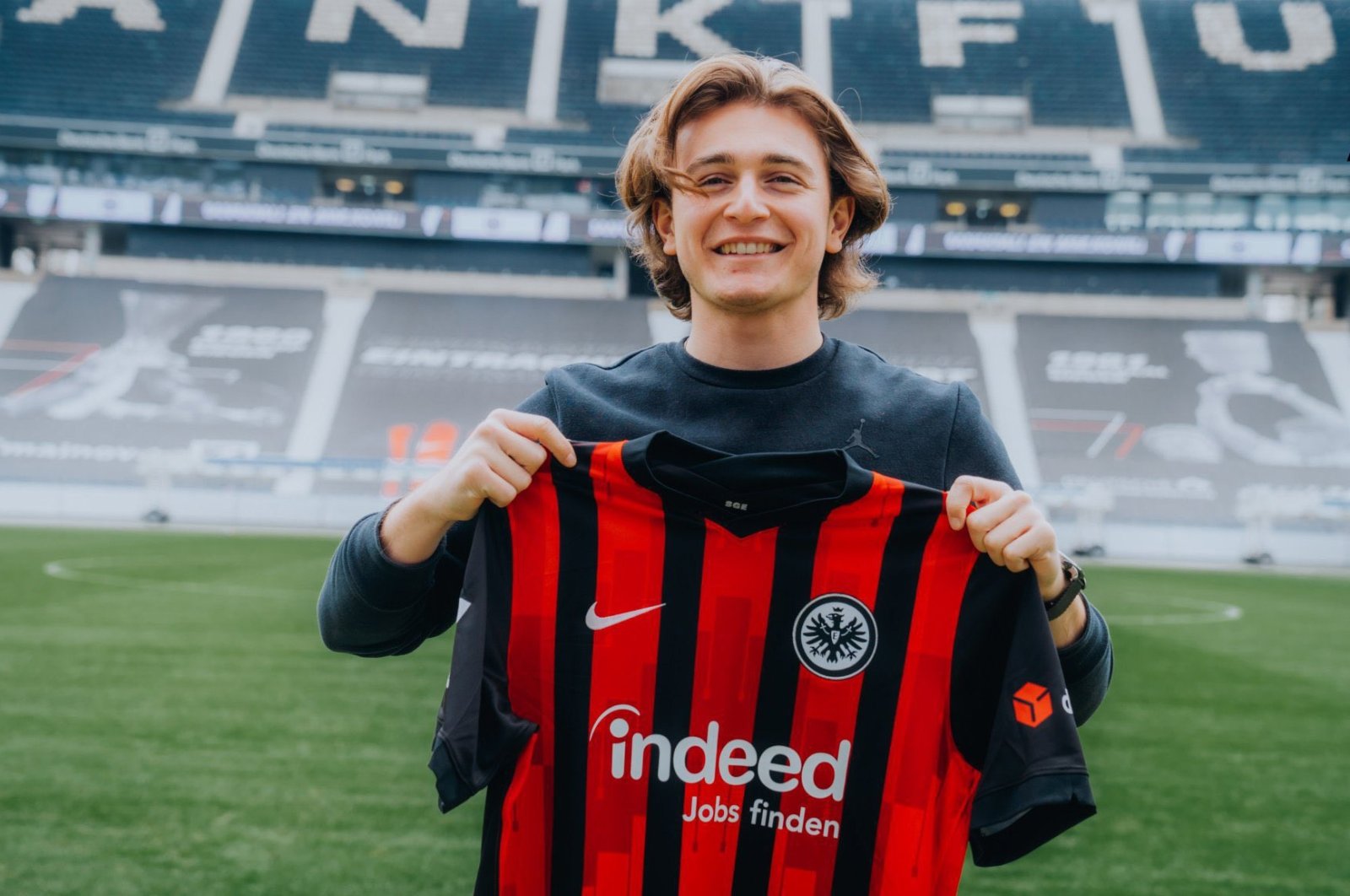 Akman, 18, has inked a deal until 2025, the Bundesliga club said in a statement. The young forward arrived in Frankfurt last week.

Akman will start training with his new club but the regulations say he will be only able to play in the 2021/22 football season.

Frankfurt announced In February that it signed a deal with Akman for the end of the 2020/21 season as the player's contract at Bursaspor would end in 2021 summer.

Akman, however, was dropped from Bursaspor's first-team as the Turkish club found his season-end free move to Eintracht Frankfurt "unethical."

Regarded as one of Turkish football's biggest talents, Akman scored 14 goals and made five assists in 45 appearances for Bursaspor.

Ali is the nephew of former Galatasaray midfielder Ayhan Akman.