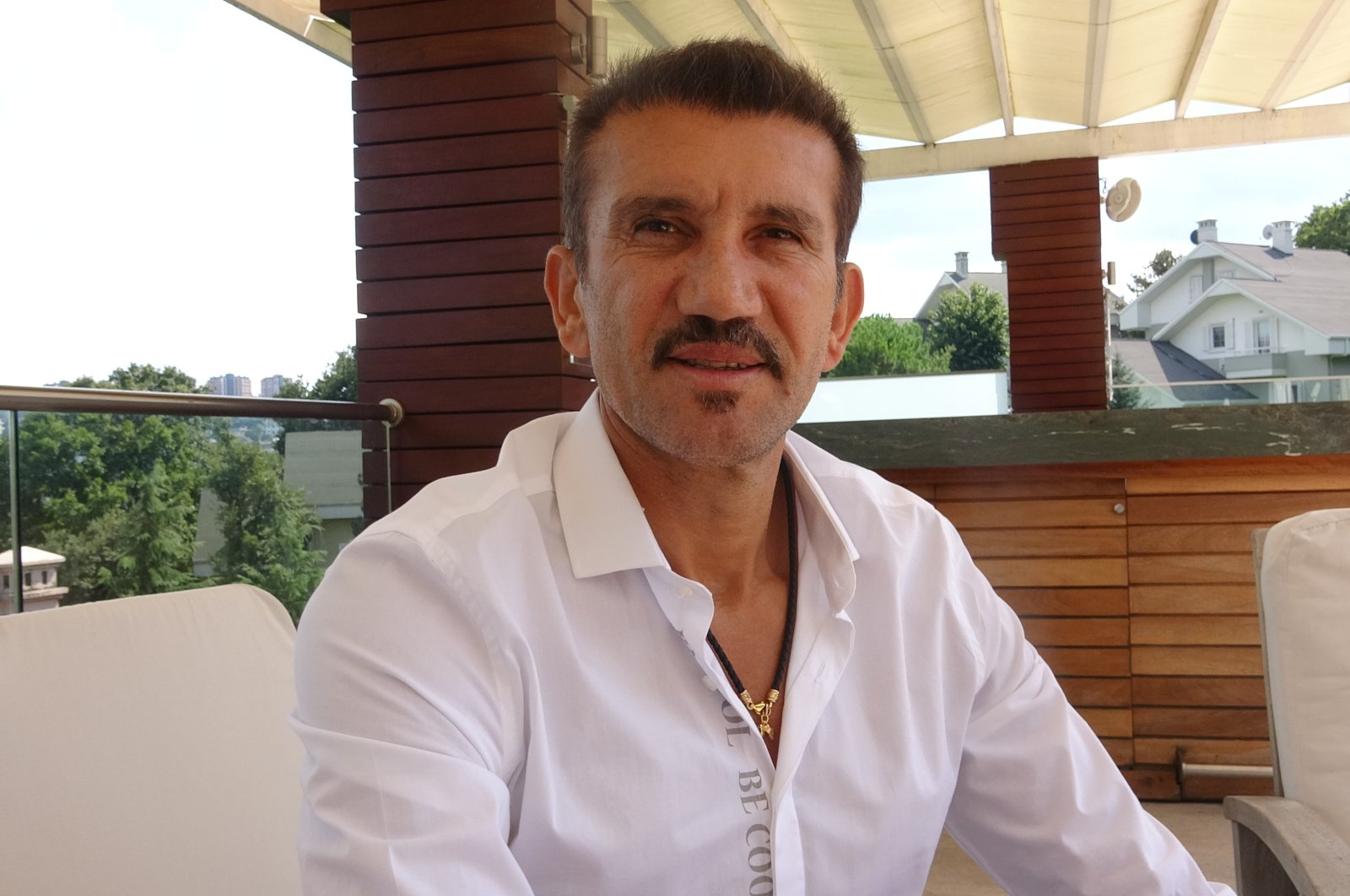 Turkish football legend Rüştü Reçber was taken to the hospital late Saturday and later confirmed as having been infected with the coronavirus.

Işıl Reçber, the wife of the former national team goalkeeper, said on Instagram that her husband had caught COVID-19, the disease caused by the virus, and that the family was in shock at the rate with which his symptoms had progressed.

"I, my daughter and my son all tested negative. Only my husband tested positive," she said, adding that he was now at a hospital being treated in isolation.

Reçber, 46, is an icon who won many accolades playing for Fenerbahçe, as well as the Turkish national team.

The five-time Turkish Süper Lig winner presides over a career playing for Antalyaspor, Fenerbahçe and Beşiktaş. He left Fenerbahce to join Barcelona in 2003 but returned to the Istanbul club in 2004.

Reçber has enjoyed 124 international appearances for Turkey and helped his team to a third-place finish at the 2002 FIFA World Cup co-hosted by South Korea and Japan. He retired in 2012.