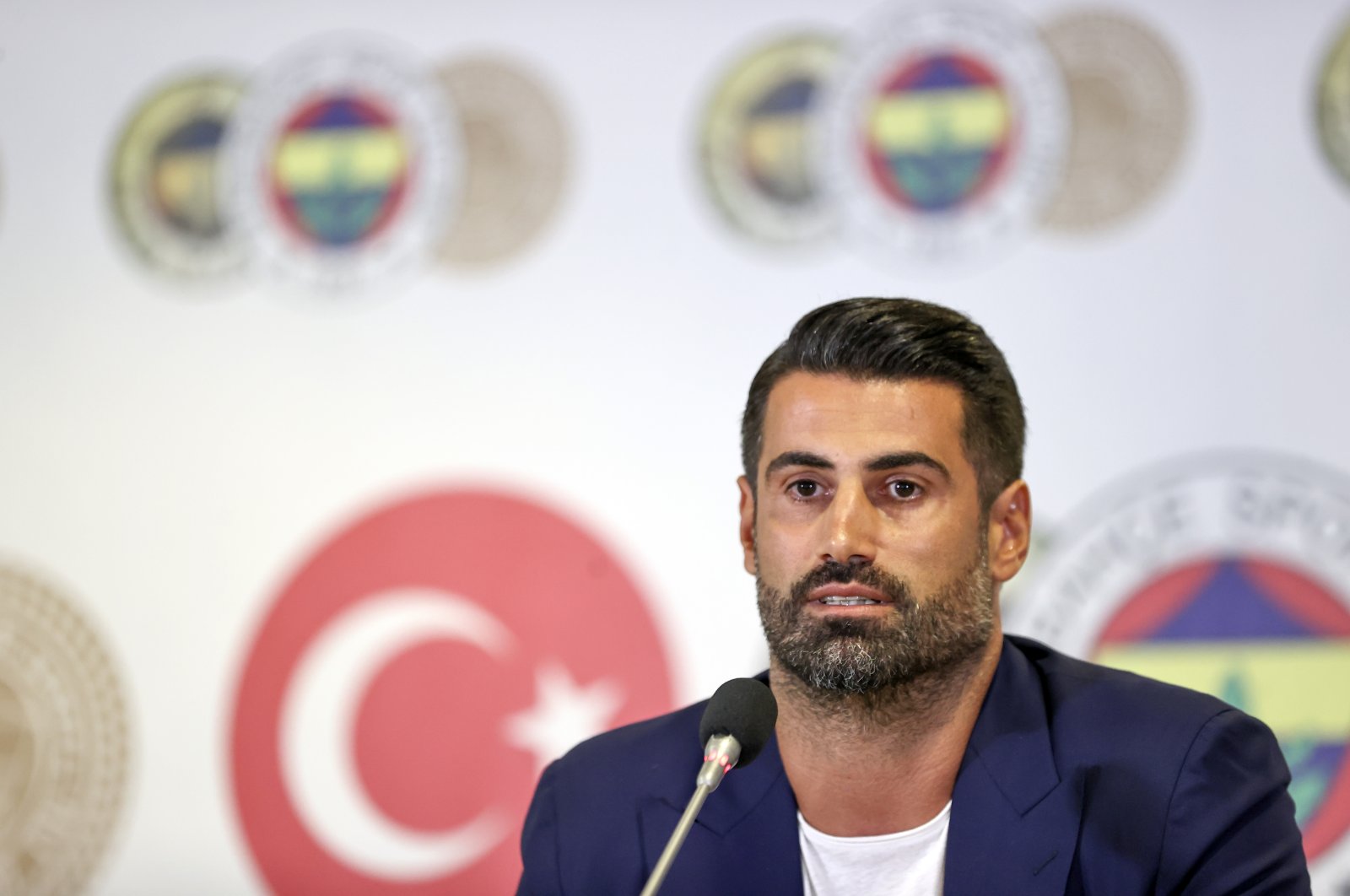 "This is no breakup, it's just a break. Hopefully, we'll meet again in the future," said Demirel, speaking at a press conference also attended by club President Ali Koç.

For his part, Koç said Demirel was leaving on his own accord and that he had tried to persuade the former goalkeeper to stay at the club.

"He (Demirel) has his own plans, of course. Fenerbahçe is in one of those plans. I wish him all the best and I hope that one day his path will cross with our club once again. The door of this club is always open to him," said Koç.

Former Turkish national team goalkeeper Demirel played for the Istanbul club for 17 years before working as an assistant coach for two years.

The 39-year-old defended the Yellow Canaries' posts in 523 games throughout his playing career.

With Demirel's departure, defender Caner Erkin is the only member from Fenerbahçe’s last title-winning squad currently at the club.

Another member of that squad, right back Gökhan Gönül left Fenerbahçe on July 13, while caretaker manager Emre Belözoğlu left on June 1.