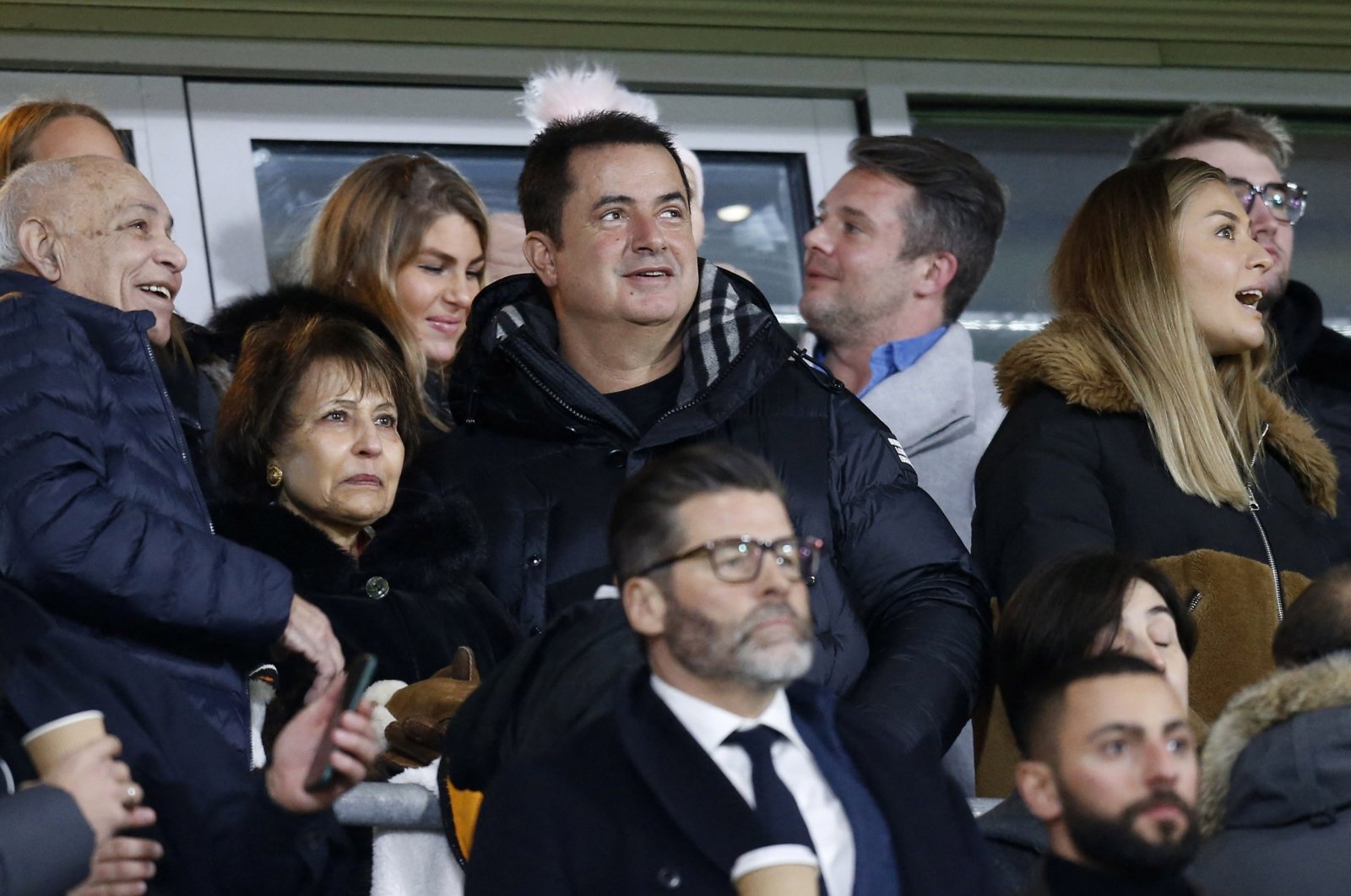 In an interview with the Daily Mail, Ilıcalı said he has always been in love with English football and it was a dream to buy a team.

The man behind some of Turkey’s biggest reality shows has already been dubbed the “Turkish Simon Cowell” by his British fans.

“I am most happy when I entertain people so Hull is my new target to entertain these beautiful people,” he told the Daily Mail.

Ilıcalı said his primary objective at Hull City was to take the club back to the Premier League.

“I wouldn't say that it will happen in one year, but our full concentration will be the Premier League starting from next year. That is the first target but, trust me, if we can go to the Premier League, we will not be one of the favorites to be relegated. Our aim will be to push the top six teams.”

“I would say there is nothing Hull doesn't have that Leicester has. I really appreciate Leicester's performance in the last few years and I can say that we are the candidate to be the next Leicester. This team has the potential to win trophies,” he said.

He said, however, it was not possible without the support of the fans.

“If Hull City fans want to go to the Premier League as we do, all of us have to work together. Fans are the most important part of this team.”

For now, it looks like the new Hull City owner has the full backing of the supporters, who gave him a hero's welcome during the club’s FA Cup tie against Everton.

Being the entertainer he is, 52-year-old Ilıcalı said he had some bold plans, to be revealed at the right time.

“I am dreaming of making a revolution in football history by taking the fans inside the game. I want to get the fans involved in the club like no club has done before in world football.”

He also plans to expand Hull City’s fan base in Turkey. Following his announcement of the takeover on live TV in Turkey on New Year’s Eve, the club's Instagram account added more than 100,000 new followers.

“I think it is going to be a historical time with Hull City and Turkey to have the best relations,” he added.