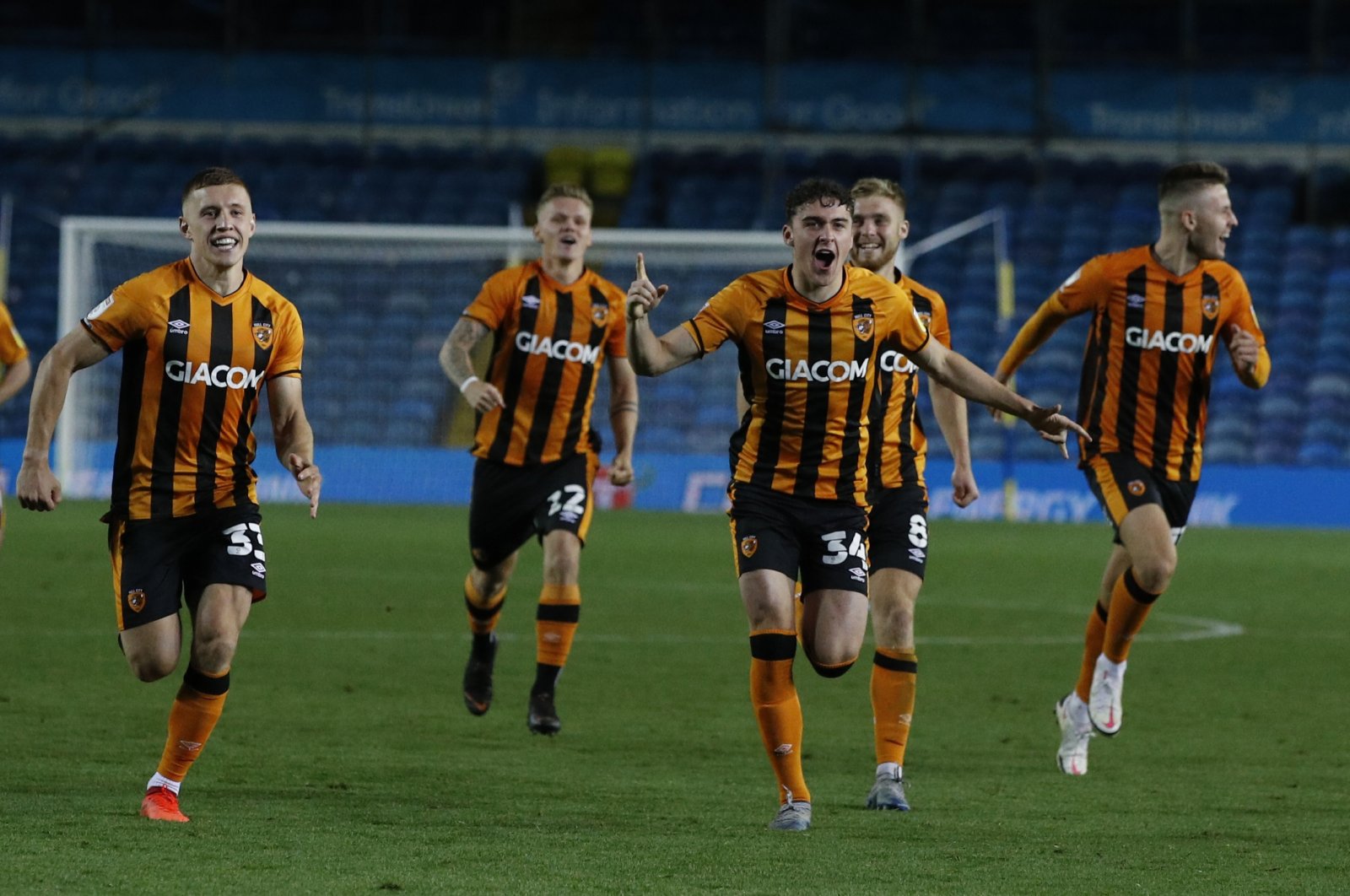 Turkish media tycoon Acun Ilıcalı has confirmed his takeover of the English Championship side Hull City.

According to the Mirror, he had hoped to see the deal with the current Hull owners, the Allam family, completed before Christmas but negotiations could not be thrashed out in time.

Ilıcalı had first mentioned acquiring an English club last January. “I may purchase a club in England. It might be one of the candidates to be promoted to the Premier League. England has a different atmosphere and it would be an exciting experience to be in this ambiance,” Ilıcalı had said in an interview with a YouTube channel.

Later in November, he confirmed he was negotiating to take over the East Yorkshire club.

“The love I saw in the city makes me very happy.”

“The fans are waiting for us. We also look forward to it. The fans are very happy that we will buy the team. We want to achieve success together with the fans," reported the Mirror.

He then added that the colors of the club were not orange and black. “It is amber and black. You should not confuse this.” In an apparent comment on the Allam family’s controversial attempt to rebrand the club as Hull Tigers.

Reports on Sunday suggested that the media mogul has already set to work to reorganize Hull City and could bring in former Georgian footballer-turned coach Shota Arveladze as its new manager.

Hull City is currently struggling near the bottom of the EFL Championship, the English second-tier, with 23 points from 24 matches.

An avid football fan Ilıcalı was a joint-owner of Dutch Eredivisie’s side Fortuna Sittard, before parting ways with the club last April. He is also a high-profile fan of Turkish Süper Lig giant Fenerbahçe.