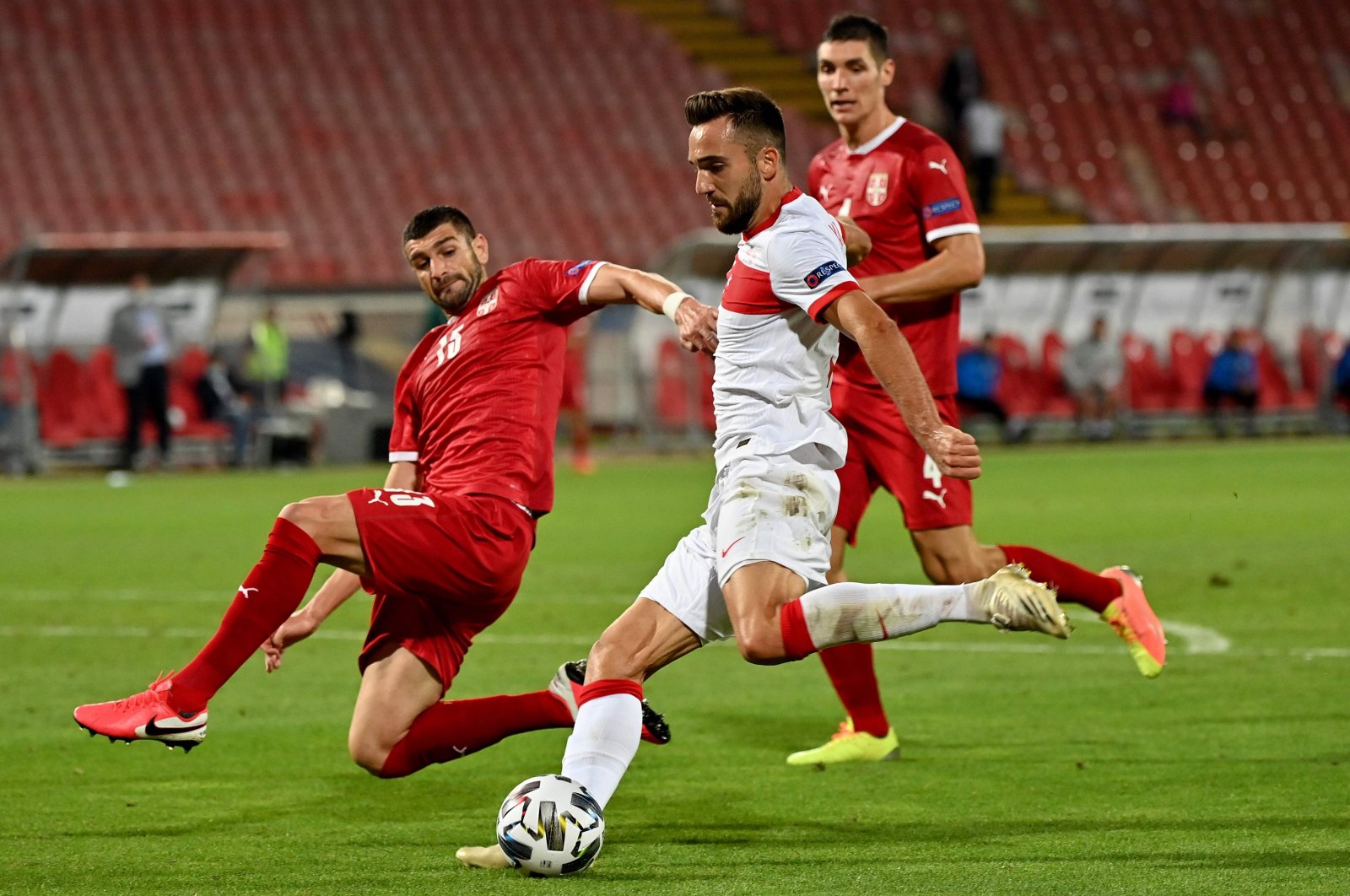 At first glance, the UEFA Nations League seems like just a fancy name to structure friendly games in a tournament format. It makes teams with similar strengths play against each other and increases the attractiveness of the games. The only serious outcome is the two 2022 World Cup playoff tickets, which will be given to League A, where teams like France, Germany, and Spain, play against each other.

Nevertheless, it is very likely that they will not need these playoff tickets, as they will probably qualify directly, so these tickets may be given to the bests of League B, where Turkey plays currently. Thus, rather than seeing this tournament as a round of friendly games, Turkey should consider it as a shortcut to the 2022 World Cup and preparation for EURO 2020 next year.

The games against Hungary and Serbia exposed two main weaknesses of manager Şenol Güneş's side: lack of squad consistency and talented players upfront. Since his appointment, Güneş has focused on a reactive strategy, disrupting the opponent’s game and utilizing their mistakes. This approach got four points against world champions France in two games last year and carried the team to the EURO 2020 with ease. Nonetheless, back then the team had a clear starting 11, which made them consistent.

Against Hungary, Güneş started with an unusual line-up, giving a chance to players who were not part of last year’s campaign like Ahmed Kutucu, Mert Hakan Yandaş, Emre Kılınç and Mert Müldür. Then, against Serbia, he changed 10 players from the first game except for center back Çağlar Söyüncü and fielded a more usual starting 11 with Ozan Tufan, Mahmut Tekdemir, Yusuf Yazıcı and Kenan Kahraman. Putting aside the strategic reasons behind these radical changes in the squad, such changes can prove really risky for a team that relies on its discipline and defensive reliability.

In the first game, Hungary found numerous opportunities and the game could have ended much worse than only a 1-0 defeat for Turkey, had goalkeeper Uğurcan Çakır not put on a great performance. In the second game, the defensive line with Zeki Çelik, Ozan Kabak, Söyüncü and Hasan Ali Kaldırım seemed much better and Turkey did not give many opportunities to its opponent. Thus, the first and foremost task for Güneş is to re-establish the team's defensive resilience, its main strength.

I understand the need to shuffle players to see if Güneş can find a more talented attacking combo. Mert Hakan Yandaş and Emre Kılınç played a superb season in the Super League this season, so they can contribute in that part. But Güneş still has not come up with a repeatable attacking strategy, when Turkey plays against a similar side and has to dominate the possession. The danger of being a one-sided team can only be eliminated with a good combination of clever set-pieces and talented players to facilitate them.

The best way to approach the following games would be to preserve the defensive line and make more modest but well-planned experiments in the offensive line. At the moment the team lacks a high-quality striker as well, so a new player can also be given a chance. The long-term task should be to slowly build up to the already existing defensive strategy, rather than making radical changes.