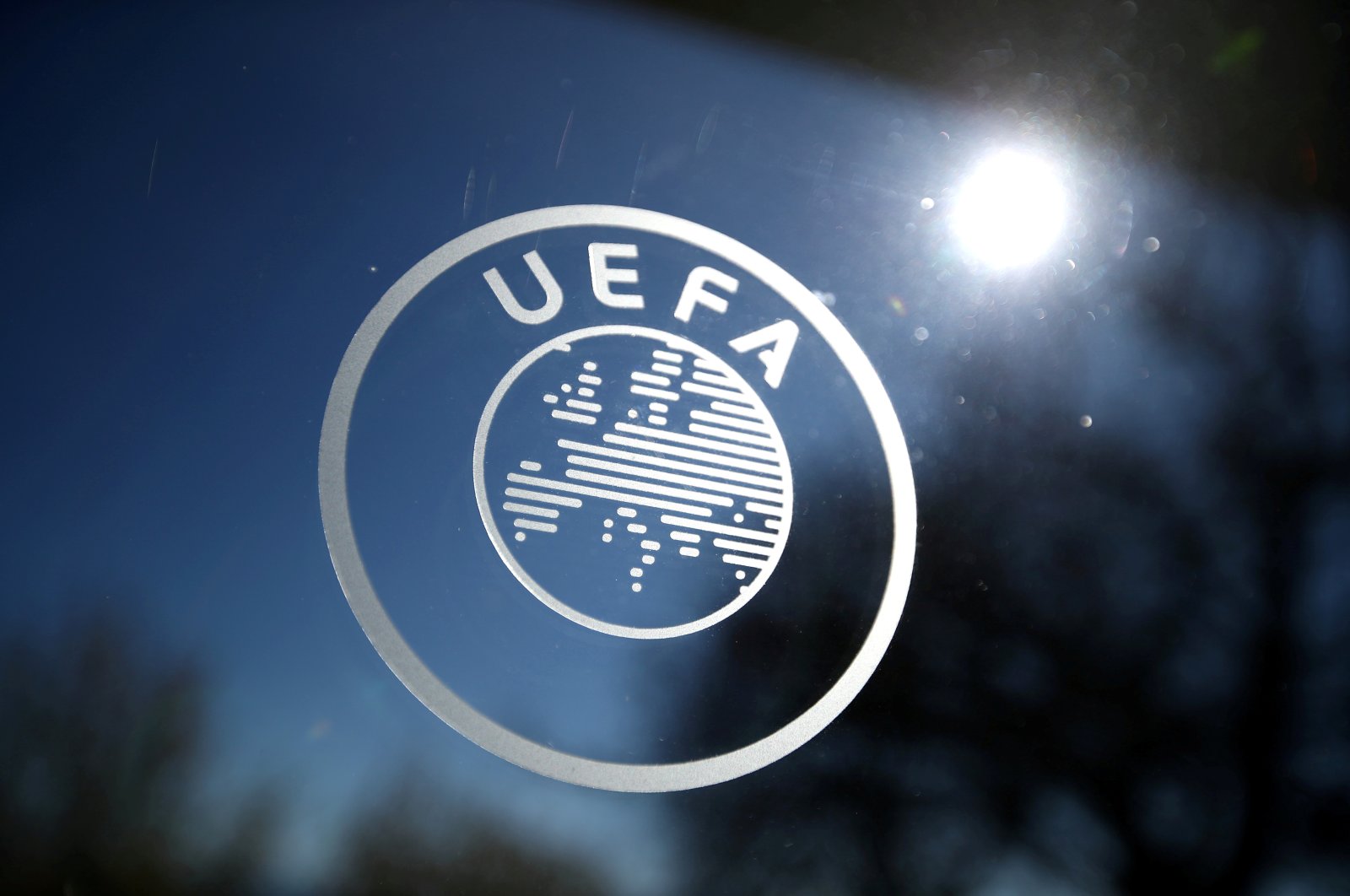 UEFA on Thursday recommended the extension of European football's summer transfer window and said it would offer leeway regarding financial fair play.

The European football industry is losing hundreds of millions of euros in income from playing games without fans and disruption to broadcast contracts.

UEFA effectively combined clubs' two accounting years into one that will be assessed next year in the Financial Fair Play (FFP) program.

“The adverse impact of the pandemic is neutralized by averaging the combined deficit of 2020 and 2021 and by further allowing specific COVID-19 adjustments,” Europe’s football body said in a statement after an executive committee meeting.

UEFA also advised member federations to close the player transfer window on Oct. 5. The deadline is typically around Aug. 31.

National football associations have been sent a request to that effect.

UEFA’s FFP program requires clubs who qualify for European competitions to approach breaking even on their spending on transfers and wages against commercial income. Club owners are allowed unlimited spending on stadium projects and youth training, but not to bail out debts.

In the most severe cases, rule-breaking clubs can be suspended from future competition.

The FFP rules are being tested in Manchester City’s appeal of its two-year ban. A Court of Arbitration for Sport verdict is due next month.

UEFA said on Thursday it is committed to “retaining the spirit and intent of financial fair play for football’s long-term viability.”

Clubs also were given one month extra, to the end of July, to show they have no outstanding debts for wages, transfers and social taxes.