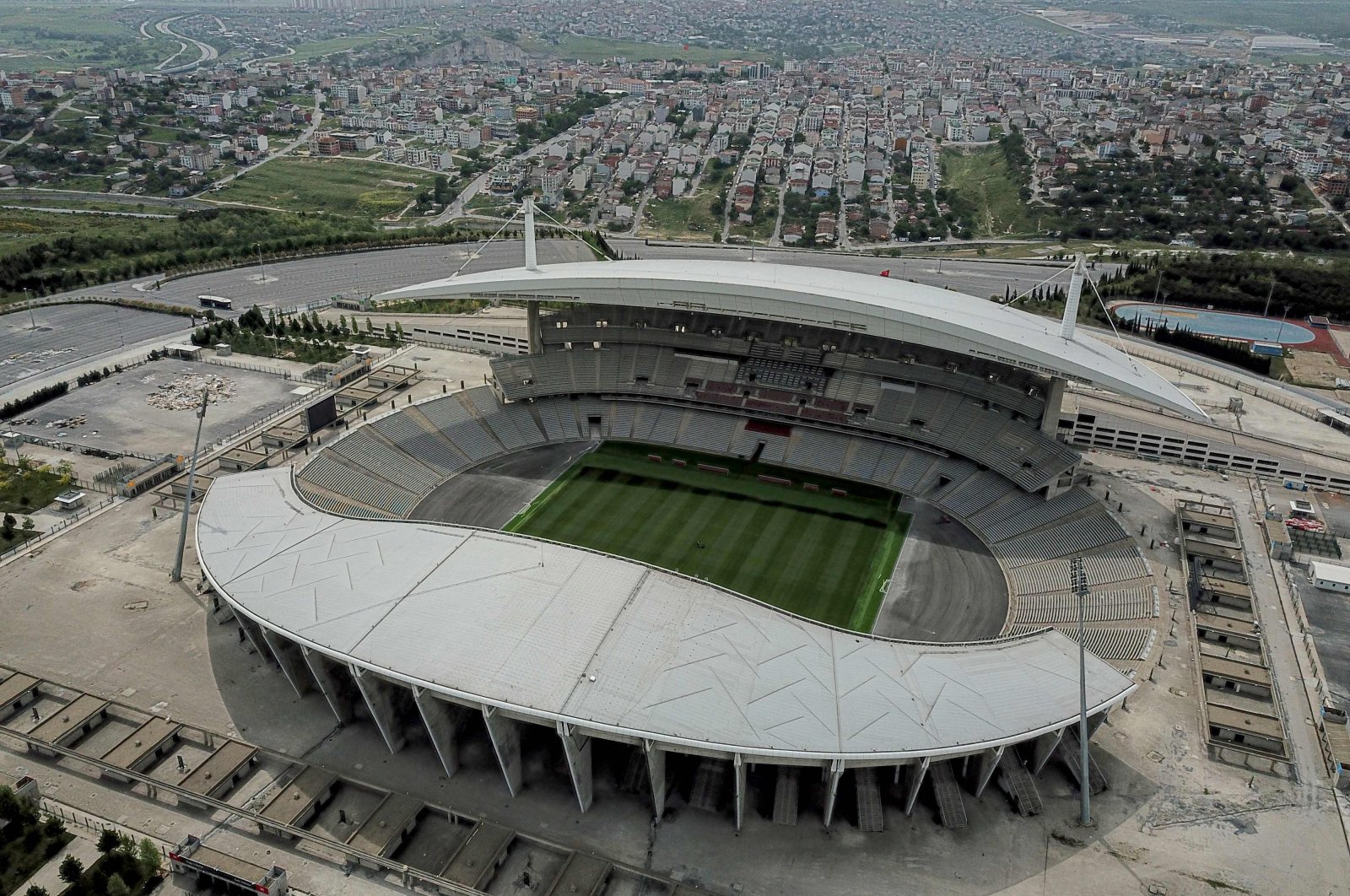 UEFA President Aleksander Ceferin is aiming to finish this year's Champions League by the end of August as football in Europe slowly starts to bounce back from the coronavirus pandemic.

"Our plan is to finish it between now and the end of August. I think that will work. You never know what's going to happen but things seem to be calming down," Ceferin said in an interview with Portuguese sports daily Record, published Wednesday.

"Eighty percent of European leagues are going to restart; I don't see why the Champions League and Europa League shouldn't take place," he said.

That end date for UEFA's European tournaments was widely reported but never officially confirmed by the continent's football governing body.

Ceferin's desired deadline gives clubs a chance to finish their domestic competitions – halted across Europe in mid-March – before the Champions League restarts in early August.

In an interview with British daily The Guardian, Ceferin added that he would be prepared to bet a million dollars on Euro 2020 being played next year following its postponement to 2021.

"Yes, I would," he told the newspaper. "I don't know why it (the tournament) wouldn't be (played). I don't think that this virus will last forever. I think it will (change) sooner than many think."

He added, "I don't like this apocalyptic view that we have to wait for the second and third waves or even a fifth wave."

Ceferin said football would follow the recommendations of the authorities but he was optimistic that fans would return to the stands quicker than many observers think.

"I'm absolutely sure, personally, that good old football with fans will come back very soon," he said, adding that he did not expect the game to be profoundly changed by the coronavirus.

"Football didn't change after the World War II or World War I, and it will not change because of a virus either," he said.