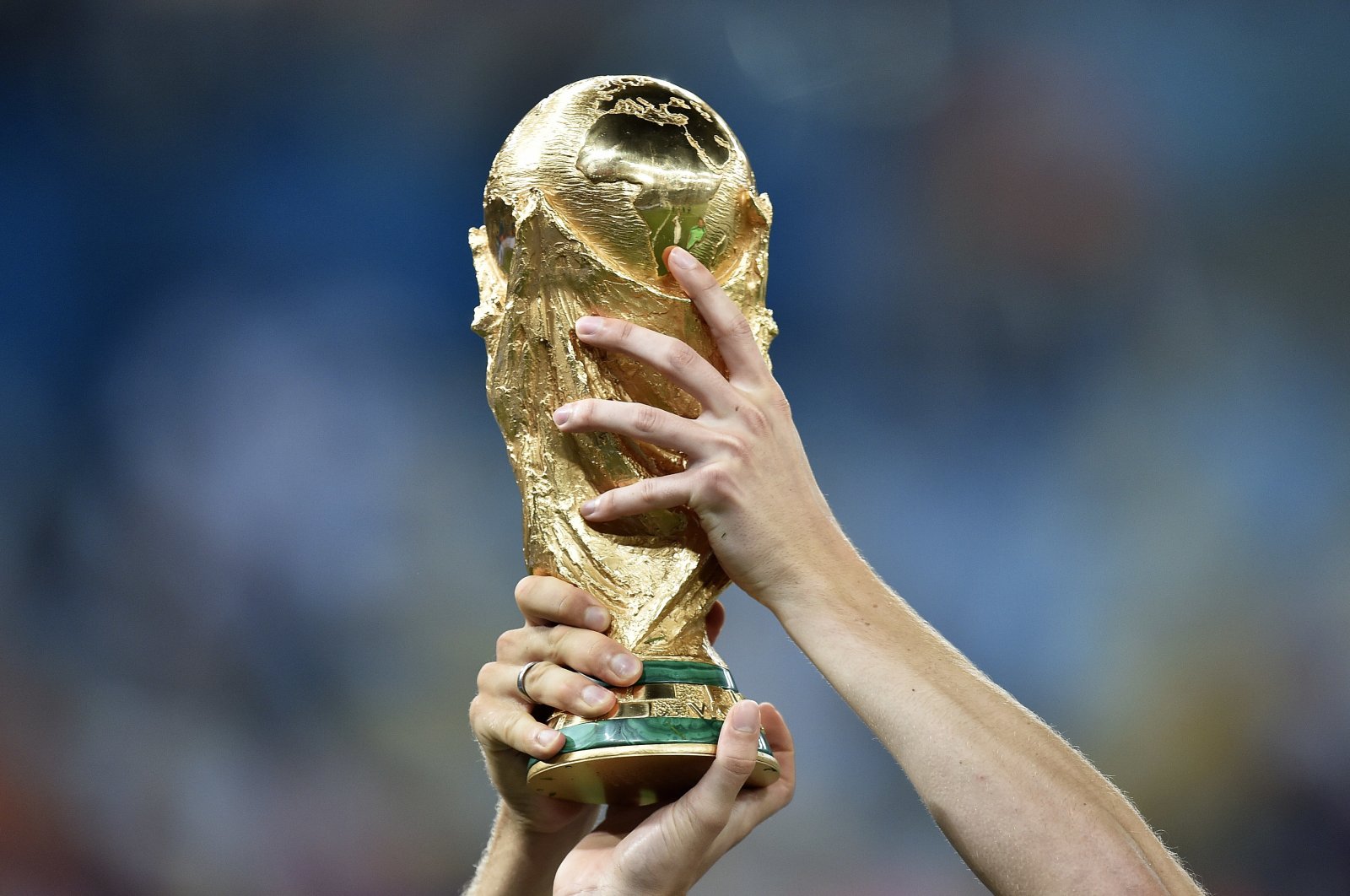 In a letter to Football Supporters Europe Executive Director Ronan Evain, who had urged UEFA to fight FIFA's plan, Ceferin addressed the impact of transforming the global tournaments and said fans' concerns were "extremely valid and important."

The men's World Cup has taken place every four years since its inaugural edition in 1930, aside from when World War II meant there was no tournament in 1942 or 1946, and the women's World Cup has also been a quadrennial event since 1991, when it was first staged by FIFA.

Former Arsenal boss Wenger has been campaigning for the change, in his role as FIFA's chief of global football development.

The FIFA congress in May saw a vote overwhelmingly go in favor of carrying out a feasibility study into the project, which was first proposed by Saudi Arabia.

However, Ceferin said in his letter, quoted in widespread media reports: "UEFA and its national associations ... have serious reservations and grave concerns surrounding reports of FIFA's plans."

The UEFA chief said there was "widespread astonishment that FIFA appears to be launching a PR campaign" before the detail of any such dramatic change to the calendar had been revealed to key stakeholders. He said confederations, such as UEFA, along with national associations and leagues had not yet been fully put in the picture.

Ceferin added: "As one concrete example among so many, it is imperative to highlight the concerns shared across the footballing world regarding the impact a biennial FIFA World Cup would have on the international match calendar and, prominently in this context, on women's football."

That worry presumably centers on the diminished exposure the women's game might receive if its major events, such as the European Championship, clash with major men's tournaments.

Wenger has spoken in favor of the World Cup shift on several occasions, saying in July: "More knockout matches, fewer qualifying games. That's what the fans want. Think of it this way: 2026 the World Cup in the USA, Mexico and Canada; 2027 a European Championship and the other continental tournaments; 2028 another World Cup; and so on."