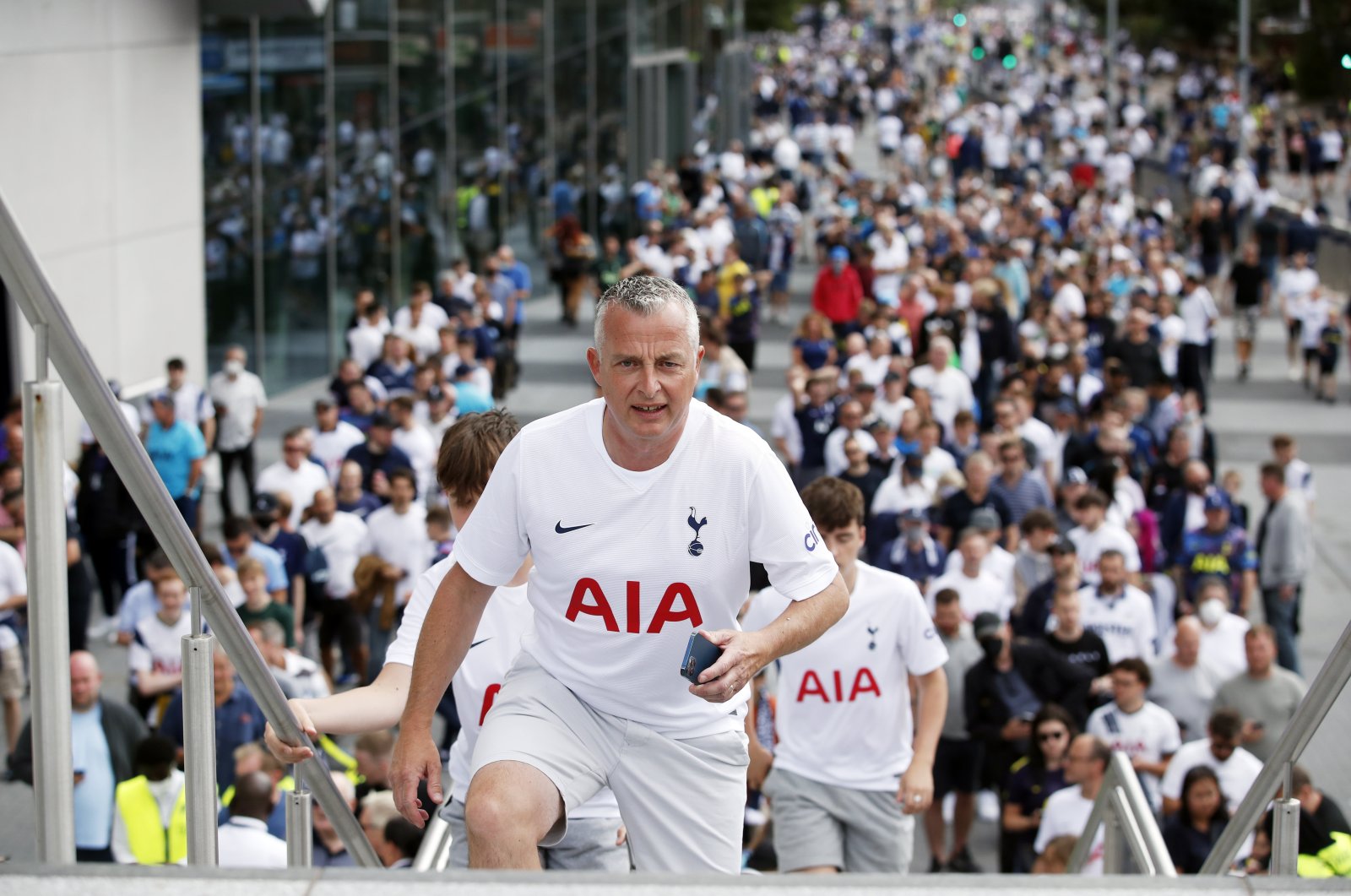 Tottenham’s postponed Europa Conference League game against Rennes will not be played, UEFA said Saturday, putting Spurs at risk of having to forfeit the match and be eliminated from the competition.

UEFA said it had tried to find a viable solution to reschedule Thursday's match in London and ensure the group stage could be completed.

"Unfortunately, despite all efforts, a solution that could work for both clubs could not be found," the UEFA said.

"As a consequence, the match can no longer be played and the matter will, therefore, be referred to the UEFA Control, Ethics and Disciplinary Body for a decision to be taken in accordance with Annex J of the ... competition regulations."

On the eve of the encounter, Spurs said it had been called off after manager Antonio Conte confirmed 13 COVID-19 positive cases at the club, eight involving players and the rest among staff.

Rennes later criticized that decision, saying it was taken unilaterally by Tottenham and that they reserved the right to appeal to UEFA.

Spurs were vying with Dutch club Vitesse to finish second in Group G and secure a spot in a playoff round before the last 16. Rennes have reached the last 16 as Group G winners on 11 points after five matches.

Tottenham's Premier League match at Brighton & Hove Albion on Sunday was also postponed due to the COVID-19 outbreak.