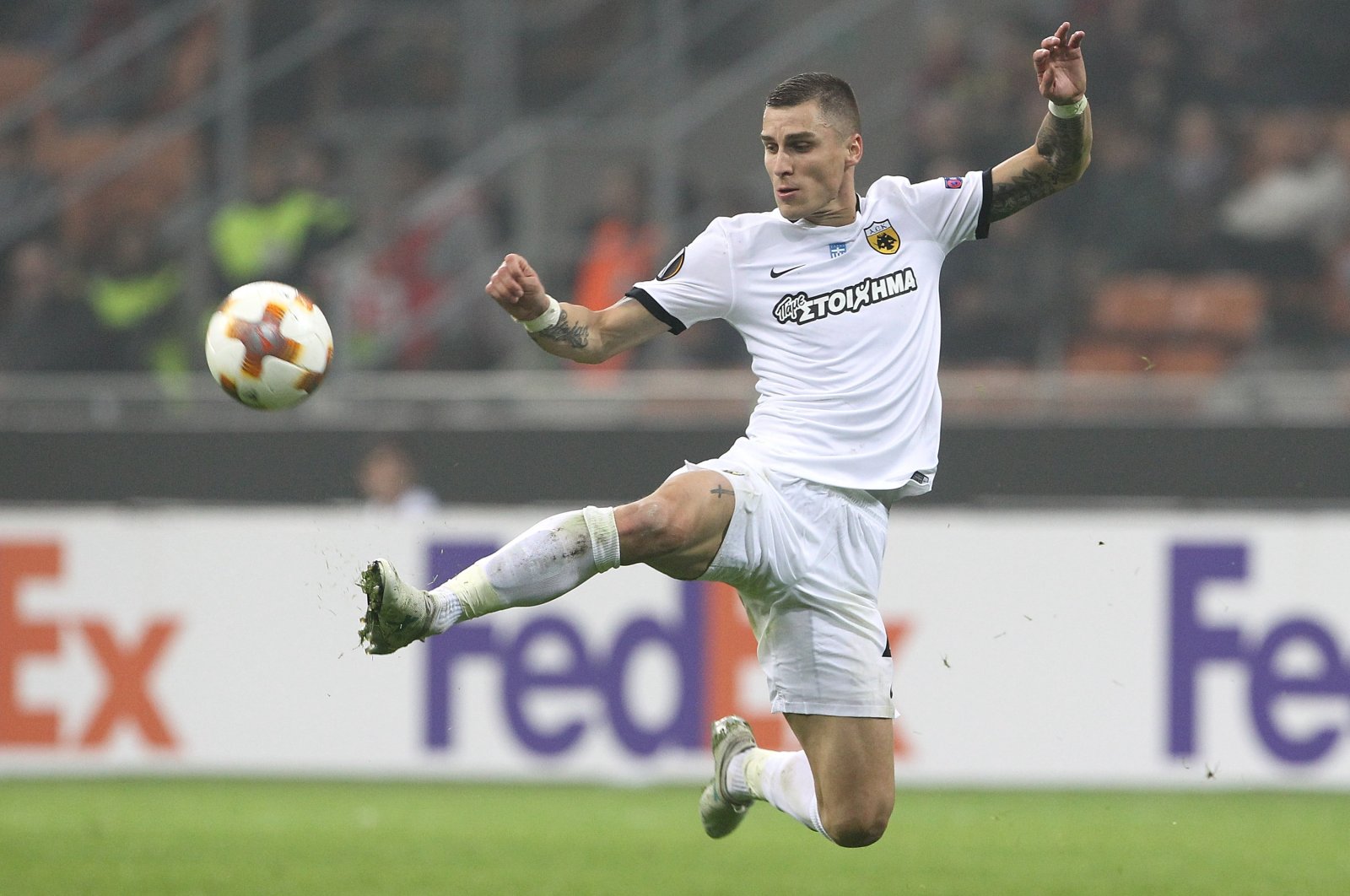 The charges made up a long list following the first rounds of matches in UEFA's various club competitions earlier this month, the men's and women's Champions League, Europa League and Europa Conference League.

The UEFA also said Albanian women's team Vllaznia staff member Sami Shoshi was charged with racist behavior during their 2-0 defeat by Juventus in the Champions League this month and suspended for the next 10 games across the UEFA's club competitions.

The football body did not mention details about Vranjes' tattoo but said the 31-year-old was charged for unethical conduct while playing in AEK's 1-0 win over Velez in the Europa Conference League last month.

Meanwhile, Rozmaric was found guilty of assaulting another player in Pomurje's 4-1 defeat by Kharkiv in a women's Champions League match last month.

Premier League club Tottenham Hotspur was warned for violating equipment regulations with the goalkeeper's gloves, in its 2-2 draw with Stade Rennais in the Europa Conference League this month.

Swedish club Malmo was fined 10,000 euros ($8,536) for "transmitting provocative messages of an offensive nature" through its illicit banner and chants during a 3-0 Champions League defeat by Juventus this month.

Porto was fined 72,000 euros for improper conduct of the team and late kickoff in its goalless Champions League draw with Atletico Madrid.