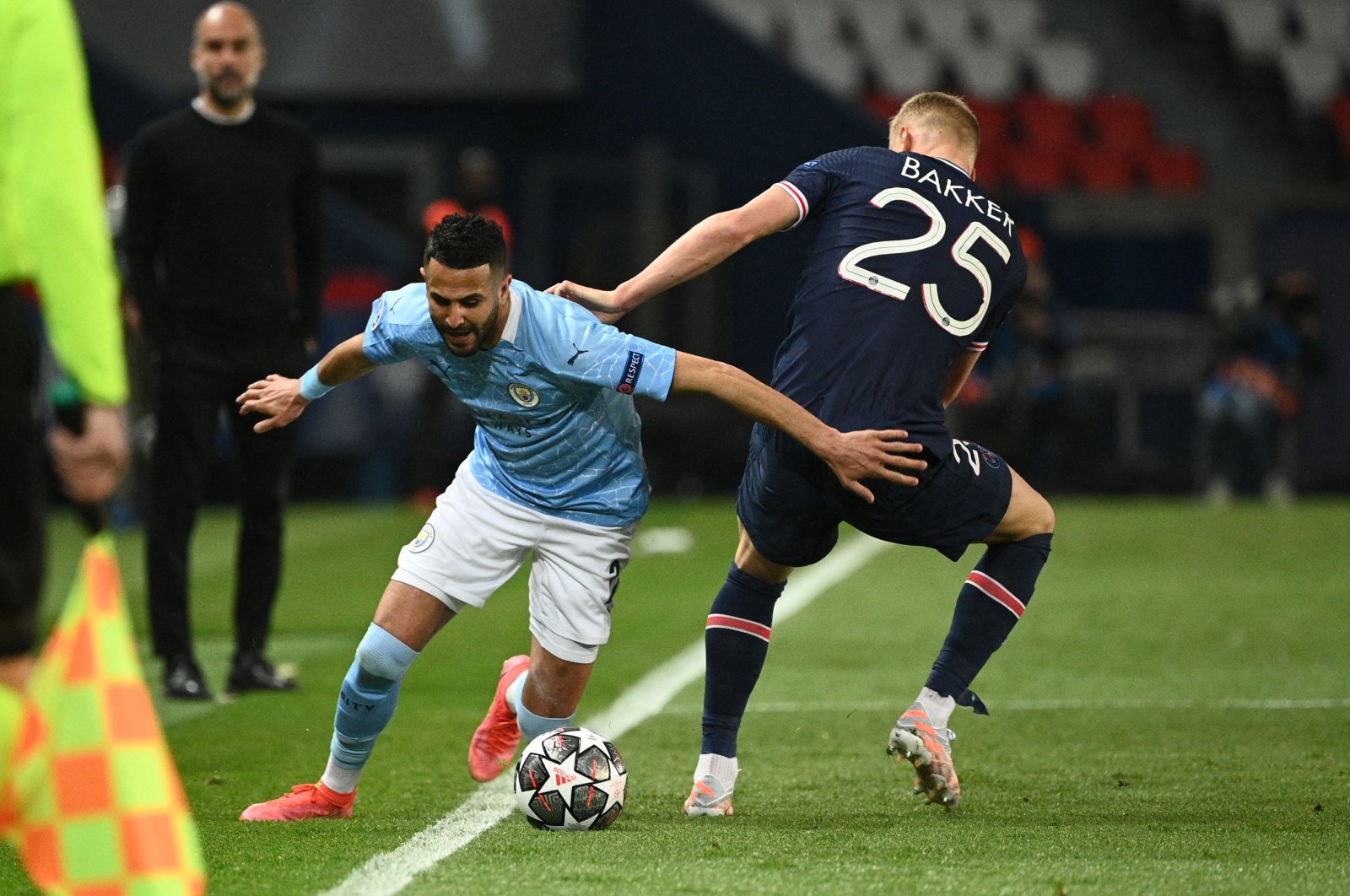 An UEFA committee has recommended abolishing the away goals rule in the European club competitions, sources said Saturday.

Sources close to the discussions told German News Agency that the Club Competitions Committee has made the suggestion but that UEFA's Executive Committee must make the final decision.

The away goals rule was introduced in 1965. It is applied in the Champions League and the Europa League if both teams have scored the same number of goals in knockout matches after first and second legs.

According to the current rule, the team that has scored more away goals advances. If the number of away goals is equal, the game goes to extra-time.

If the rule change goes through, drawn ties are expected to go straight to extra-time, meaning many more encounters will ultimately go to penalty shootouts.

Matches without spectators during the coronavirus pandemic and games played at neutral venues in the crisis have partly helped lead to the recommendation, although UEFA hopes fans can return in large numbers from next season.

UEFA officials also believe it is far easier for clubs to score away goals than in the distant past when the rule was enacted. Modern stadiums, even with fans, are less intimidating and tactics have changed.

Former Liverpool and England defender Jamie Carragher, now a TV pundit, has come out strongly against the move.

"The away goals rule in Europe makes the games so much more exciting ... you are making a big mistake," he tweeted.

Several memorable Champions League knockout games have been settled by the away goals rule, including Tottenham Hotspur's classic semi-final win against Ajax in 2019.

The away goals rule has also been used in UEFA's national team competitions. In the playoffs for the European Championship, for example, there are also first and second legs.

Any UEFA decision will not be binding on national federations for domestic competitions.