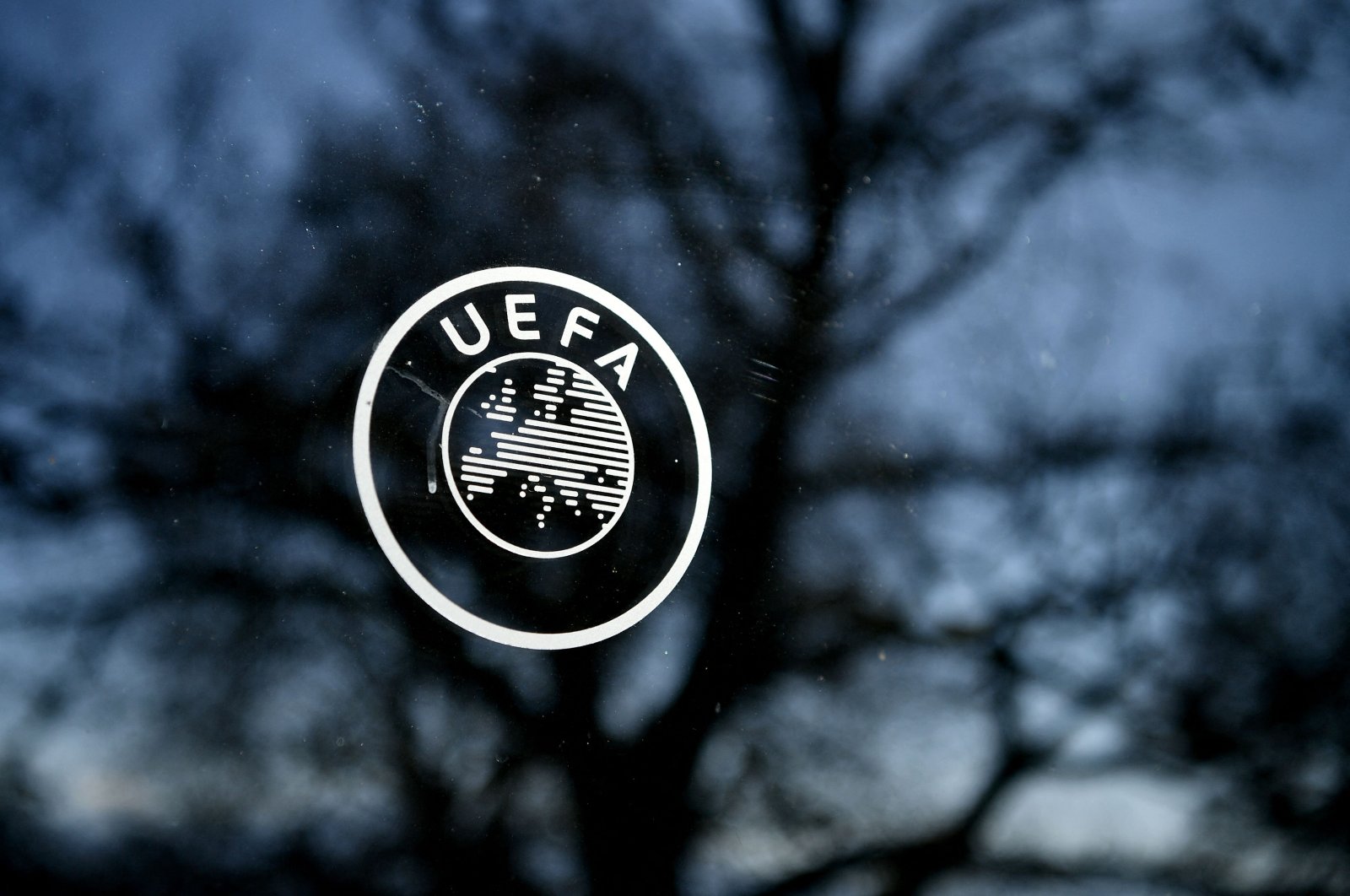 The European football governing body UEFA has dropped legal proceedings against the remaining Super League trio Real Madrid, Barcelona and Juventus after a Madrid court ruled the clubs should not face sanctions.

UEFA had opened a probe against the three clubs but in June it suspended proceedings after being notified by Swiss authorities of a court order from the commercial court in Madrid obtained by the legal entity European Super League Company SL.

The latest step from UEFA was to declare that the proceedings were nullified.

"Following the stay of proceedings against FC Barcelona, Juventus FC and Real Madrid CF, in the matter related to a potential violation of UEFA’s legal framework in connection with the so-called ‘Super League,’ the UEFA Appeals Body has declared today the proceedings null and void, as if the proceedings had never been opened," UEFA's appeals body said in a statement.

Juve, Barca and Real are the last of the 12 clubs who signed up to the Super League in April not to have distanced themselves from the breakaway project which unraveled when all six English clubs plus Inter Milan, AC Milan and Atletico Madrid withdrew.

Proceedings have continued in a Madrid court to stop UEFA from punishing the clubs who tried to break away from the established European football structures, including UEFA's Champions League.

In July, the 17th Mercantile Court of Madrid ordered that all financial and sporting penalties against the founding members of the Super League should be dropped, including monies due to be paid to UEFA by the nine other clubs, which include six Premier League teams, who had initially been part of the project.

UEFA said that it "remains confident in and will continue to defend its position in all the relevant jurisdictions."

"UEFA notes that the declaration made by the UEFA Appeals Body follows the formal notification made to UEFA of a court order granting UEFA a few days to clarify its compliance with decisions of the Madrid Commercial Court No. 17," the organization said in a statement.

In May, the nine rebel clubs who had pulled out of the breakaway, including Manchester United and Liverpool, agreed to pay a combined 22 million pounds ($30.09 million) to UEFA as a "gesture of goodwill."

However, on Monday, UEFA said that "in view of the pending Court proceedings in Madrid, and to avoid any unnecessary complication ... UEFA will not request payment of any of the amounts offered."

The plans, announced in April, for the 12 clubs to create a European Super League collapsed after just two days as eight of the 12 founding members from England, Italy and Spain abandoned the breakaway project under huge pressure from fans, politicians and football officials.

The Super League argued it would increase revenue for the top football clubs in Europe and allow them to distribute more money to the rest of the game.

However, the sport's governing bodies, other teams and fan organizations said the league would only boost the power and wealth of elite clubs, and that the partially closed structure went against European football's long-standing model.

Real Madrid President Florentino Perez has continued to say the plan remains a viable way forward for Europe's top clubs and on Monday Juventus Chairperson Andrea Agnelli wrote to the club's shareholders and explained his club's backing for the plans.

"This is a new meritocratic paradigm and a return to the fundamentals of cost control and transparency," Agnelli wrote in the letter.

"It is a new paradigm which football can no longer afford to overlook, and on whose basis political dialogue must resume," he added.