UEFA hopes for restart of European football season without fans 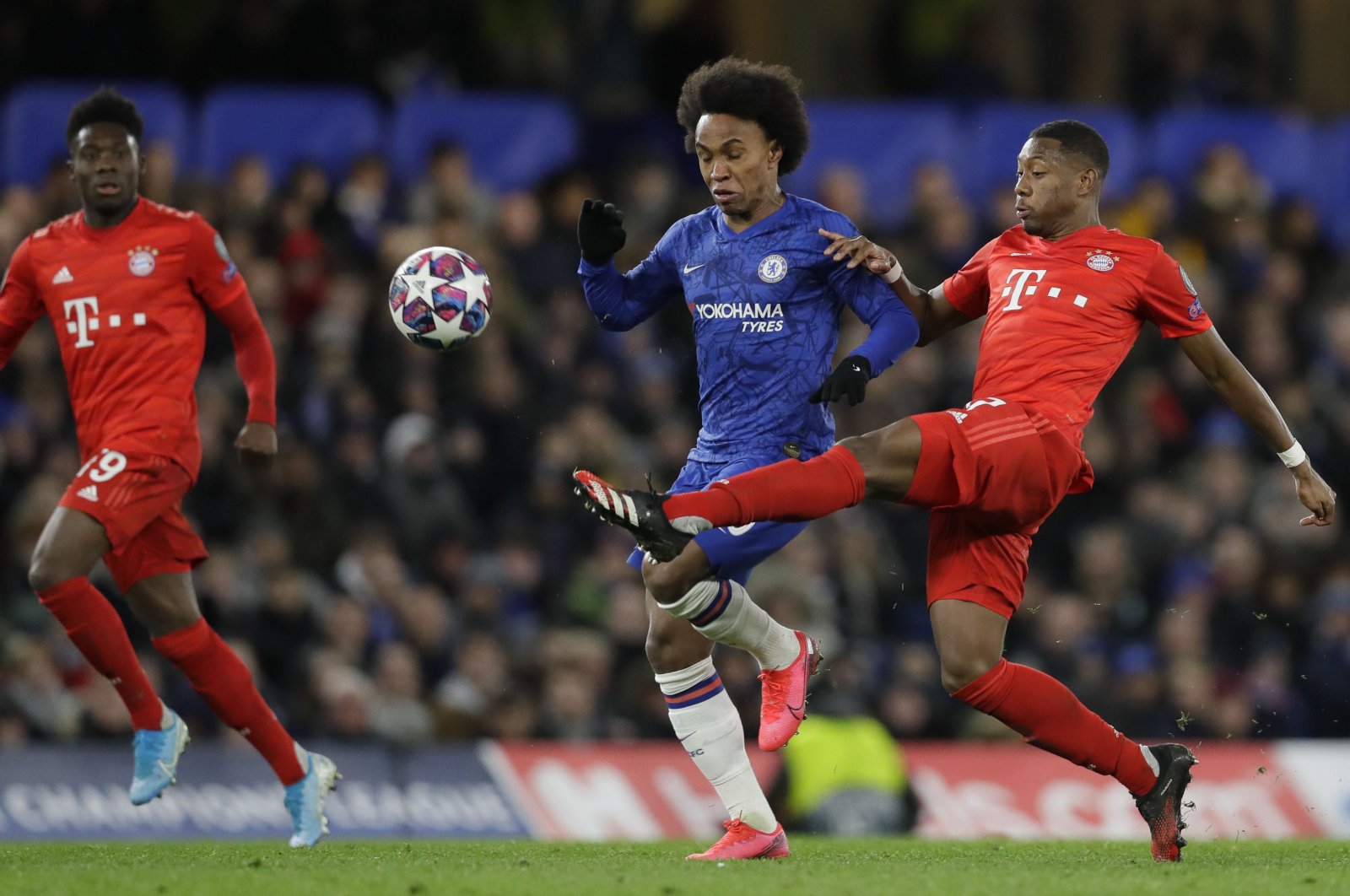 As European countries take steps towards easing lockdown measures imposed due to the coronavirus pandemic, UEFA will meet with the continent's football clubs and associations this week to try to mark out a pathway towards resuming the season.

European football's governing body is eager to steer all 55 member countries towards a consensus. They want to finish the season, with Germany hopeful of restarting Bundesliga matches behind closed doors next month.

Elsewhere, Belgium and Scotland appear to be awaiting a green light from UEFA to call an end to their seasons now.

The virus has claimed over 165,000 lives globally, nearly two-thirds of them in Europe, according to an AFP tally. Given the uncertainty surrounding the pandemic, UEFA is remaining prudent.

That means firm decisions are unlikely this week, as UEFA holds a meeting with the heads of all member associations on Tuesday, followed by another with the powerful European Club Association (ECA) and the European Leagues grouping on Wednesday.

UEFA's Executive Committee will then meet on Thursday, and that could trigger key announcements elsewhere.

Notably, the German Football League will hold a video call with the 36 clubs from its top two divisions later the same day as it hopes to resume playing by mid-May.

"This week, important decisions will be made on how to proceed," German FA chief Fritz Keller told Kicker magazine.

"UEFA are working on a whole host of scenarios," one source told AFP. "But nothing will be decided at the end of the meeting on Thursday because it is still impossible given all the uncertainty surrounding the easing of the lockdowns."

When football ground to a halt in mid-March, the end of June was set out as the target date for finishing the season.

UEFA has since been working on the possibility of playing in July and August if required, and president Aleksander Ceferin remains optimistic that seasons can be completed.

"We may have to resume without spectators, but the most important thing, I think, is playing games," Ceferin told Italian daily Corriere della Sera.

"It is early to say that we cannot complete the season. The impact would be terrible for clubs and leagues. Better to play behind closed doors than not at all."

UEFA has already postponed Euro 2020 by a year. The Champions League and Europa League are on hold "until further notice," with both stuck in the last-16 stage.

According to Jean-Michel Aulas, president of French club Lyon and also on the ECA board, UEFA hopes to complete its club competitions in August, with the Champions League final on Aug. 29.

Ultimately, though, football is at the mercy of the virus and of national governments.

Lockdowns in the U.K., France, Spain and Italy will continue into May. Meanwhile, Germany and other parts of Europe are taking tentative steps to ease measures.

German clubs are desperate for the season to be finished by June 30 to secure an installment of television money, reportedly worth around 300 million euros ($326 million).

That is a central concern for Europe's other leading leagues but, in contrast, the Belgian Pro League has stated its intention to declare the season finished.

They are waiting for the UEFA meeting before potentially ratifying the decision at an assembly on Friday – UEFA had previously threatened to exclude teams from the next Champions League if domestic competitions were ended prematurely.

Scotland has already declared the season over in the leagues below the top flight and could do the same for the Premiership if UEFA does not object.