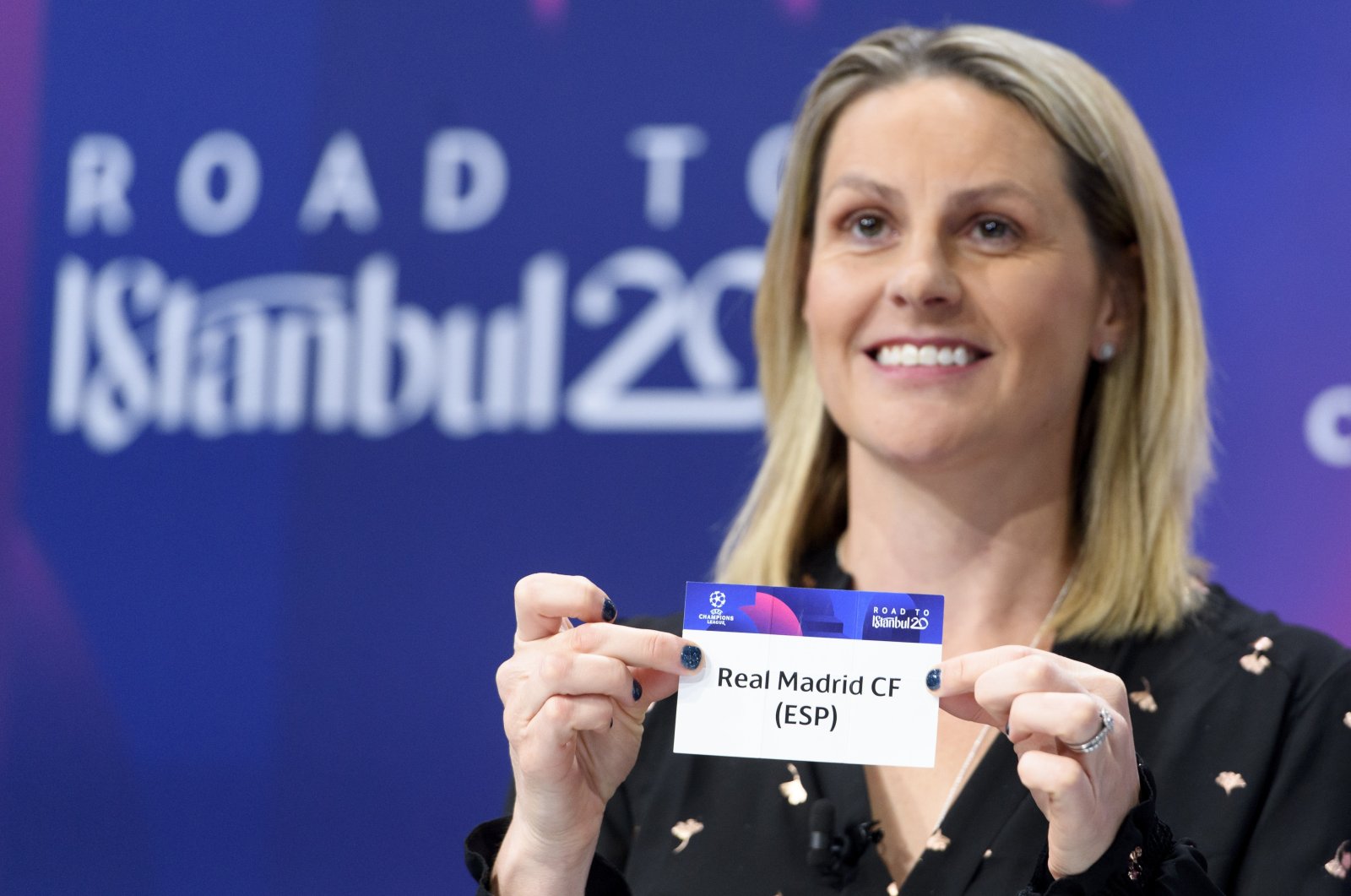 Thursday's draw ceremony behind closed doors is the latest indication that there is no return to normality for the time being in the Champions League.

Some six weeks after Bayern Munich lifted the trophy in an empty Lisbon stadium, the 32 teams will be drawn into eight groups without any fanfare but amid plenty of uncertainty due to the coronavirus pandemic.

Trips into risk areas such as Budapest for last week's UEFA Super Cup between Munich and Europa League winner Sevilla could be regular occurrences for the teams in the elite tournament.

"The legal requirements are still missing to be able to play these games at all," Borussia Dortmund sports director Michael Zorc said to a local newspaper.

"If we compete in the Champions League on Wednesday in a risk area, which is likely to be the case in more than half of the major cities involved, then rules should be in place so that we can then play in the Bundesliga again on Saturday," Zorc said.

The draw ceremony was moved from its original venue in Athens to the headquarters of the ruling body UEFA which has issued special COVID-19 guidelines that leave room for interpretation.

Host clubs must propose an alternative venue, including in a neutral country if travel restrictions apply for visiting clubs.

But this may only apply in the case of a complete travel ban and not if the visiting team would be subject to quarantine measures in their home country after their return.

The Super Cup, however, showed that exceptions are made for football teams which mainly operate in bubbles these days to avoid contagion.

However, at the same time German club Hertha Berlin was unable to field their Polish striker Krzysztof Piatek in a cup match because he was ordered to quarantine for five days after national team duty.

Bayern could for instance be drawn to play Barcelona, Dynamo Kiev and Stade Rennes – all clubs located in risk areas.

The regulations allow clubs to swap the home field or move to a neutral venue, and UEFA has also made provisions to extend the group stage beyond Dec. 8-9 to Jan. 28, if necessary.

And should the group stage not be completed, the UEFA executive committee would decide on the teams for the knock-out stages – with all the rules also applying for the Europa League.

The group stage is to start Oct. 20-21 and the final is scheduled for May 29, 2021, in Istanbul. The city was originally set to host last year’s final but Istanbul’s turn to host the final was postponed to this season due to the outbreak.

Fans were allowed to attend the Super Cup match last week and a UEFA decision whether or not to admit them to group stage games as well is expected this week.