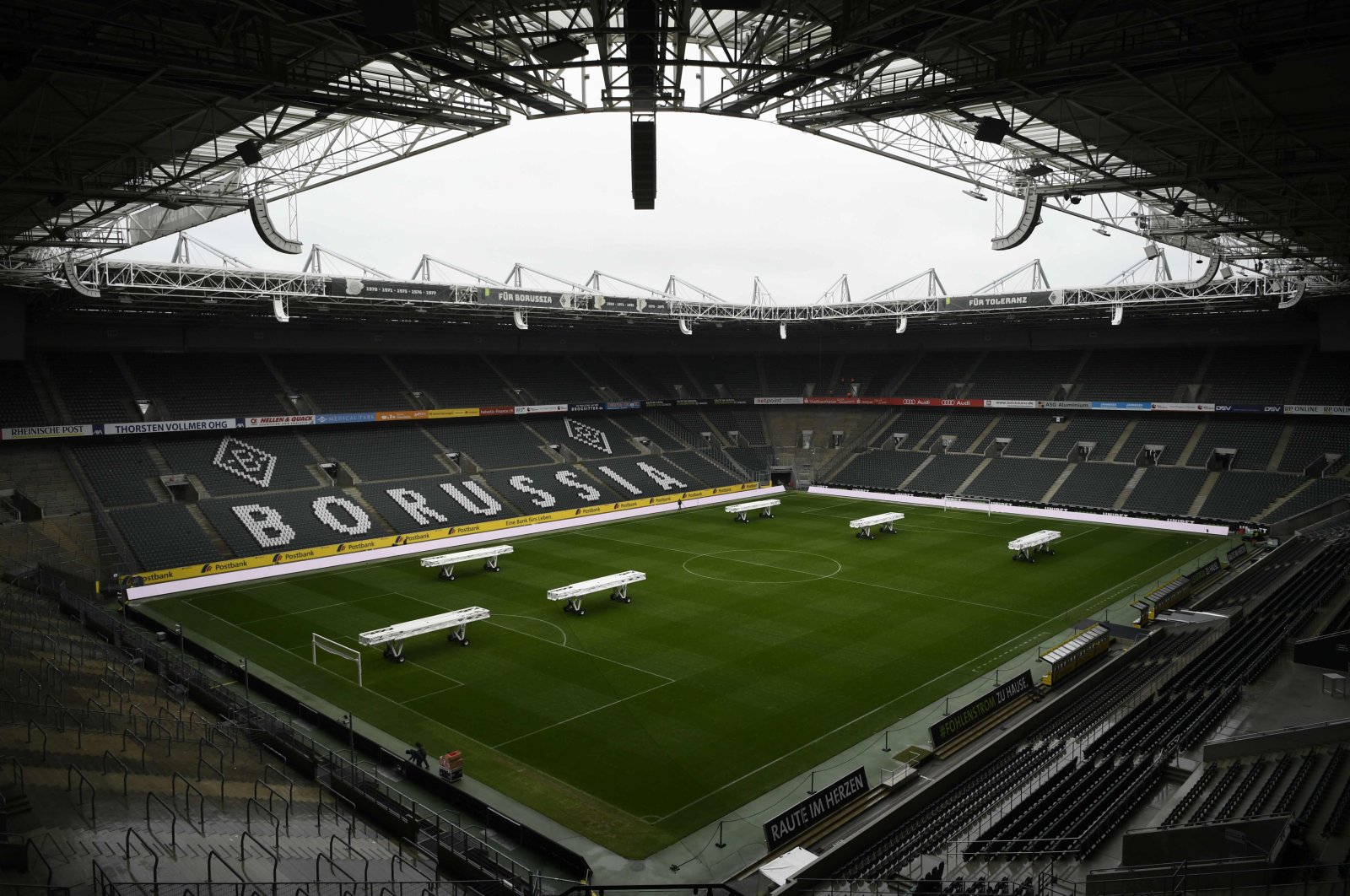 UEFA has rejected media speculation that football's European Championship will soon be postponed until 2021 because of the coronavirus.

"Euro 2020 will kick off on June 12, 2020, in Rome. UEFA is in contact with the relevant international and local authorities regarding the coronavirus and its development. There is no need to change the planned schedule. The issue is under constant review," UEFA told the German Press Agency (DPA).

Several European media outlets have reported that the monthlong tournament, with matches scheduled in 12 countries, might not be able to take place as planned due to the spread of the virus.

The tribunes might remain empty, however, as the first leg of the Euro 2020 playoff between Slovakia and Ireland on March 26 will take place without fans because of the virus, the Slovakian Football Association said on its website.

Ticket sales for the first leg between Bosnia-Herzegovina and Northern Ireland were also suspended on Tuesday. The other playoff matches, Scotland vs. Israel and Bulgaria vs. Hungary, are not as yet affected. All four return matches are scheduled for March 31.

The rumors emerged as all upcoming professional football matches in Spain and Portugal, as well as some in Germany and a European Championship qualifying match, will be played in empty stadiums because of the coronavirus outbreak.