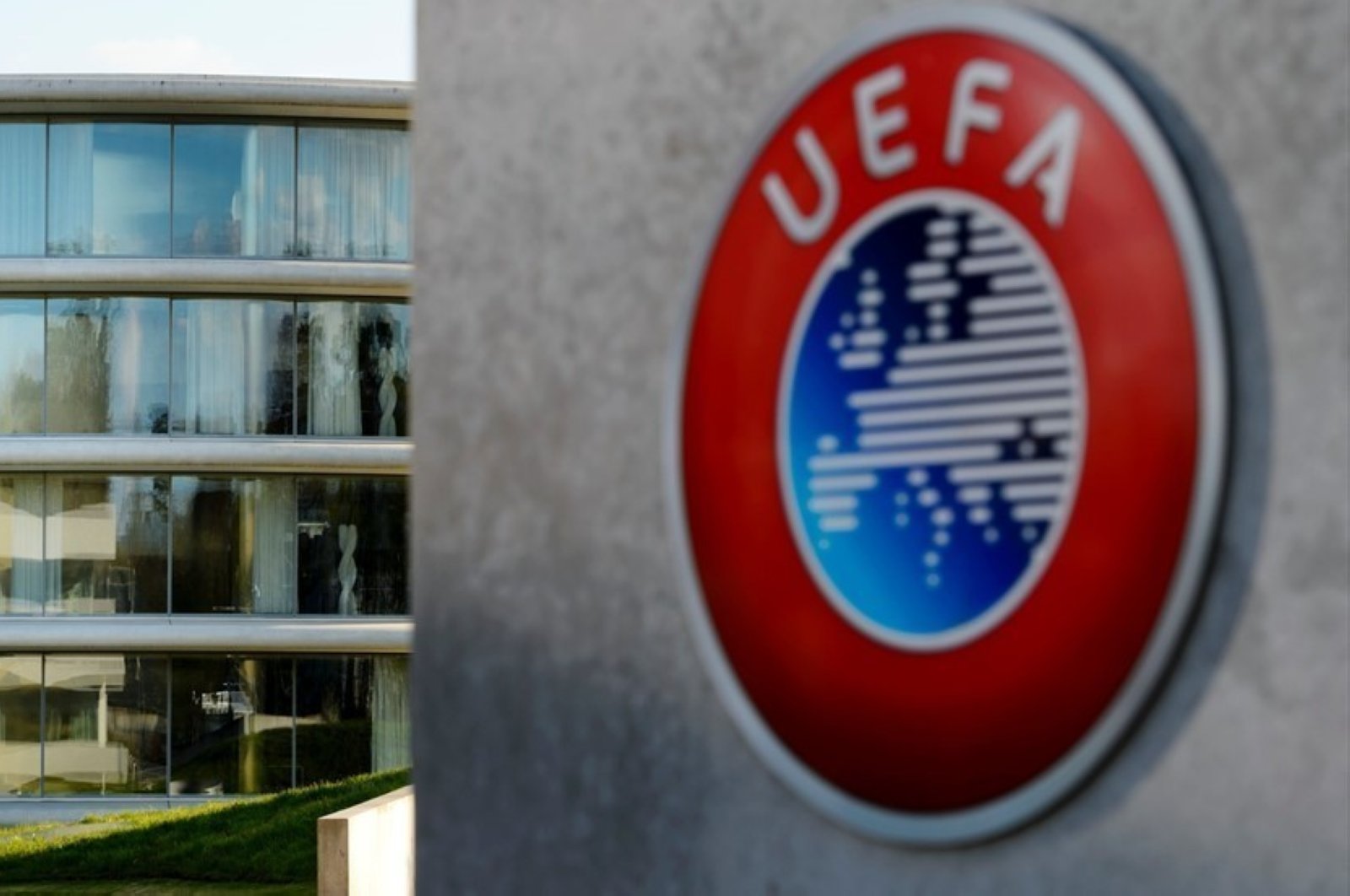 UEFA said on Monday it had allocated 236.5 million euros ($256 million) to its 55 member associations to help overcome the financial impact caused by the coronavirus pandemic.

Each national federation will receive 4.3 million euros that can be used towards "its own priorities in light of the negative impact of the coronavirus on football at all levels," the body said in a statement.

The funds come from UEFA's HatTrick assistance program, which was created in 2004 to support development projects for each member federation. The program will have distributed 2.6 billion euros by 2024, UEFA said.

"Our sport is facing an unprecedented challenge brought about by the COVID-19 crisis. UEFA wants to help its members to respond in ways that are appropriate to their specific circumstances," said UEFA president Aleksander Ceferin.

"As a result, we have agreed that up to 4.3 million euros per association, paid for the remainder of this season and next, as well as part of the investment funding, can be used as our members see fit to rebuild the football community."

Last week, European football's governing body released almost 70 million euros in benefit payments to clubs struggling financially during the health crisis. The money was originally put aside to be paid to clubs who had released players for international matches after the completion of the European Championship qualifying playoffs.

Global governing body FIFA announced on Friday it would release $150 million to its 211 member associations "as the first step of a relief plan". Those funds originate from the Forward 2.0 program, which was launched in 2016 and will provide $1.746 billion in total.