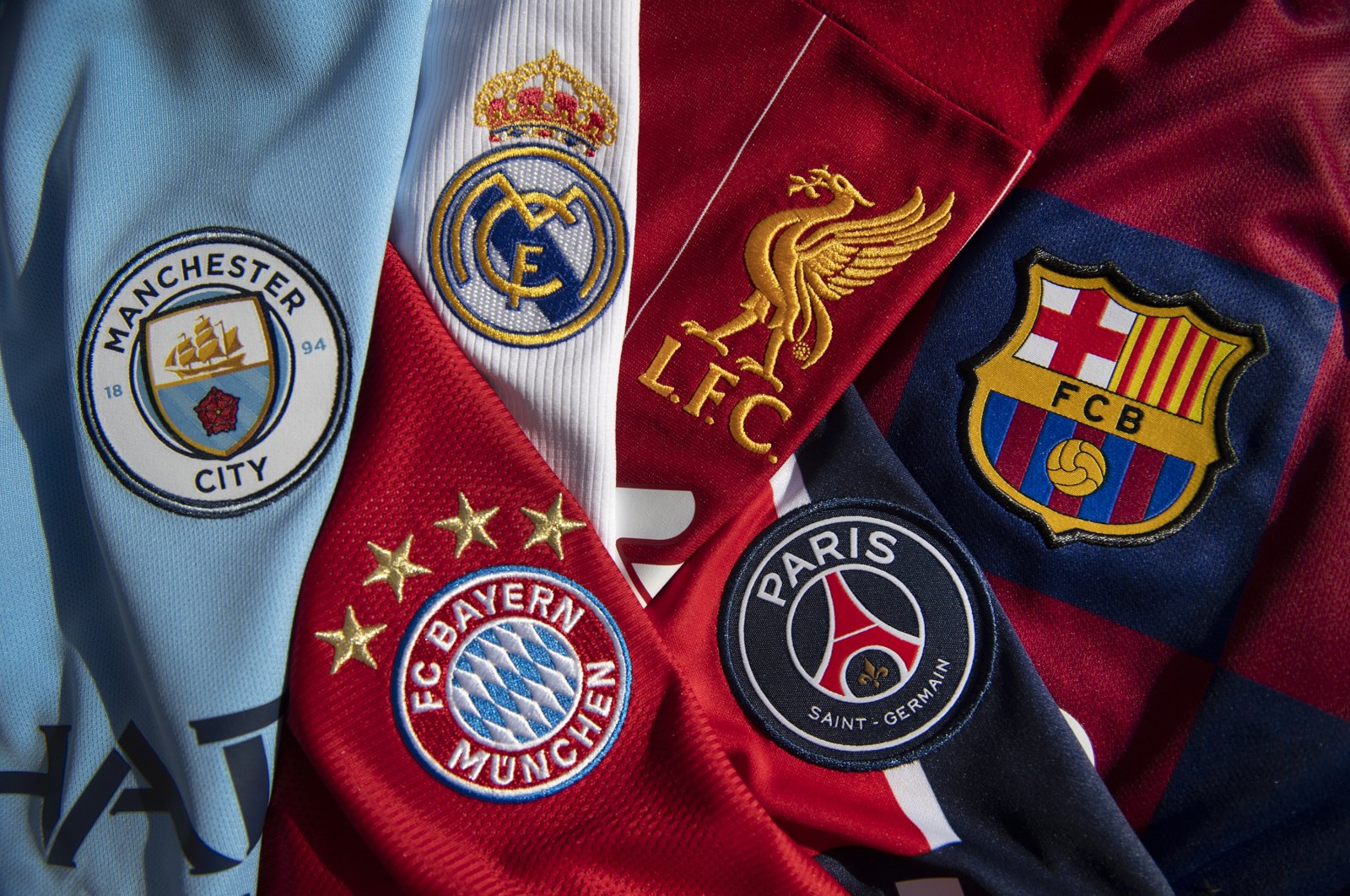 UEFA has repeated its "strong opposition" to a European Super League after the controversial project received a surprise shot in the arm from Josep Maria Bartomeu as he stood down as Barcelona president.

In a resignation bombshell on Thursday night Bartomeu declared that one of his last acts as the Catalan team's chief had been to accept a proposal for Barcelona to play in "a future European Super League" which "would guarantee the financial stability of the club."

The notion of a splinter league for the continent's high rollers first surfaced through a series of leaked emails and documents in November 2018 claiming that a host of Europe's biggest clubs were working on plans for a 16-team Super League to kick-off as early as 2021.

The idea was knocked on the head by European football boss Aleksander Ceferin the following February.

He vowed that while he and Andrea Agnelli, president of the European Club Association (ECA), were in office "there will be no Super League. This is not a promise. It is a fact."

Responding to Bartomeu's Tuesday night admission for the first time of the project's existence, UEFA told Agence France-Presse (AFP) that Ceferin "has clearly indicated on several occasions UEFA is strongly opposed to a Super League."

Any Super League involving only Europe's wealthiest clubs would be in direct conflict with the UEFA-run Champions League and Europa League, competitions open to any team based on their domestic league performances.

"The principles of solidarity, promotion, relegation and of open leagues are non-negotiable," UEFA said.

"This is what is behind European football and makes the Champions League the best sporting competition in the world."

European football's ruling body said it refused to "destroy" its crown jewel, pointing out that "a super league of 10, 12 or even 24 clubs" with the risk of outsiders crashing the party would become "inevitably boring."

Last week FIFA president Gianni Infantino denied his purported support of a Super League, telling a Swiss newspaper that "I'm interested in the Club World Cup, not the Super League."

"What attracts me is not Bayern against Liverpool, but Bayern against Boca Juniors of Buenos Aires," he said, adding that he wanted to give clubs outside Europe "a global dimension."