UEFA to allow away fans at European club competitions this season 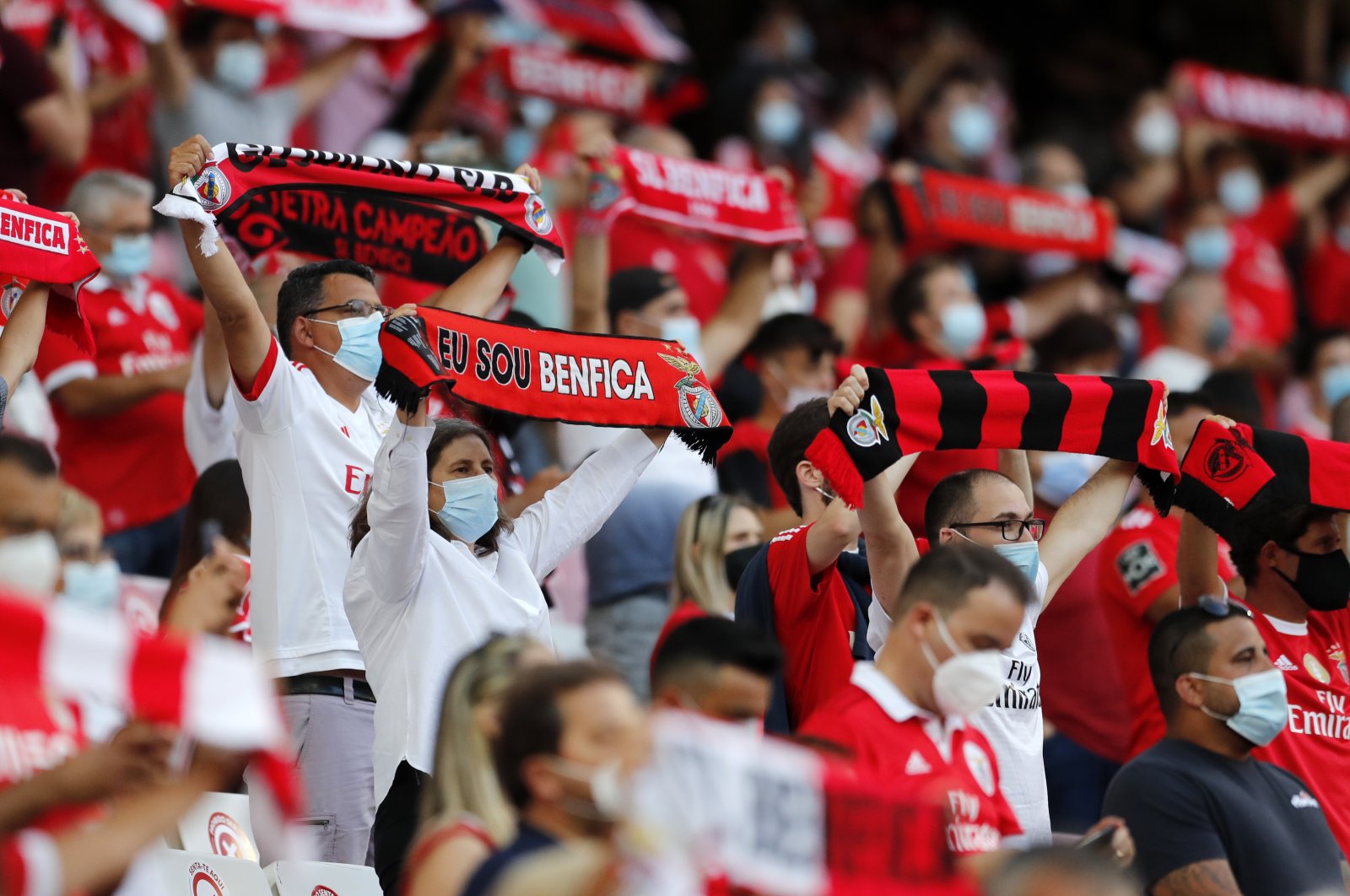 However, traveling supporters will still be subject to national government COVID-19 restrictions.

Away fans have not been allowed at European club competition matches since the start of the pandemic, with only a limited number of supporters present at the Champions League and Europa League finals in May.

UEFA cited "ongoing vaccination campaigns across Europe,” plus countries allowing freer movement for people who were vaccinated or recovered from COVID-19 to go to public events without being tested.

“Considering the different rules and regulations applicable across the UEFA member association territories, it was decided to ... leave any decision with regards to spectators to the relevant competent authorities,” UEFA said in a statement.

Around “5% of the total allowed stadium capacity will be reserved to fans of the away team, subject to any decision in this respect falling under the responsibility of the relevant competent authorities,” it added.

UEFA said it will no longer require players who have been fully vaccinated or have recovered from COVID-19 to be tested in order to play in European club competition matches.

It added, however, teams still must verify the rules in place at national borders before traveling for an away game.

"This includes checking if the type of vaccination of all individuals of a team delegation is accepted by authorities of the country which they are going to visit for the match,” UEFA said.

The Russian vaccine Sputnik, for instance, is not recognized in England where Chelsea hosts Zenit St. Petersburg next Tuesday.

The Champions League group stage kicks off on Sept. 14, with matches including Manchester United at Young Boys and Barcelona hosting Bayern Munich.