UEFA to finish Champions League with mini-tournament in Lisbon 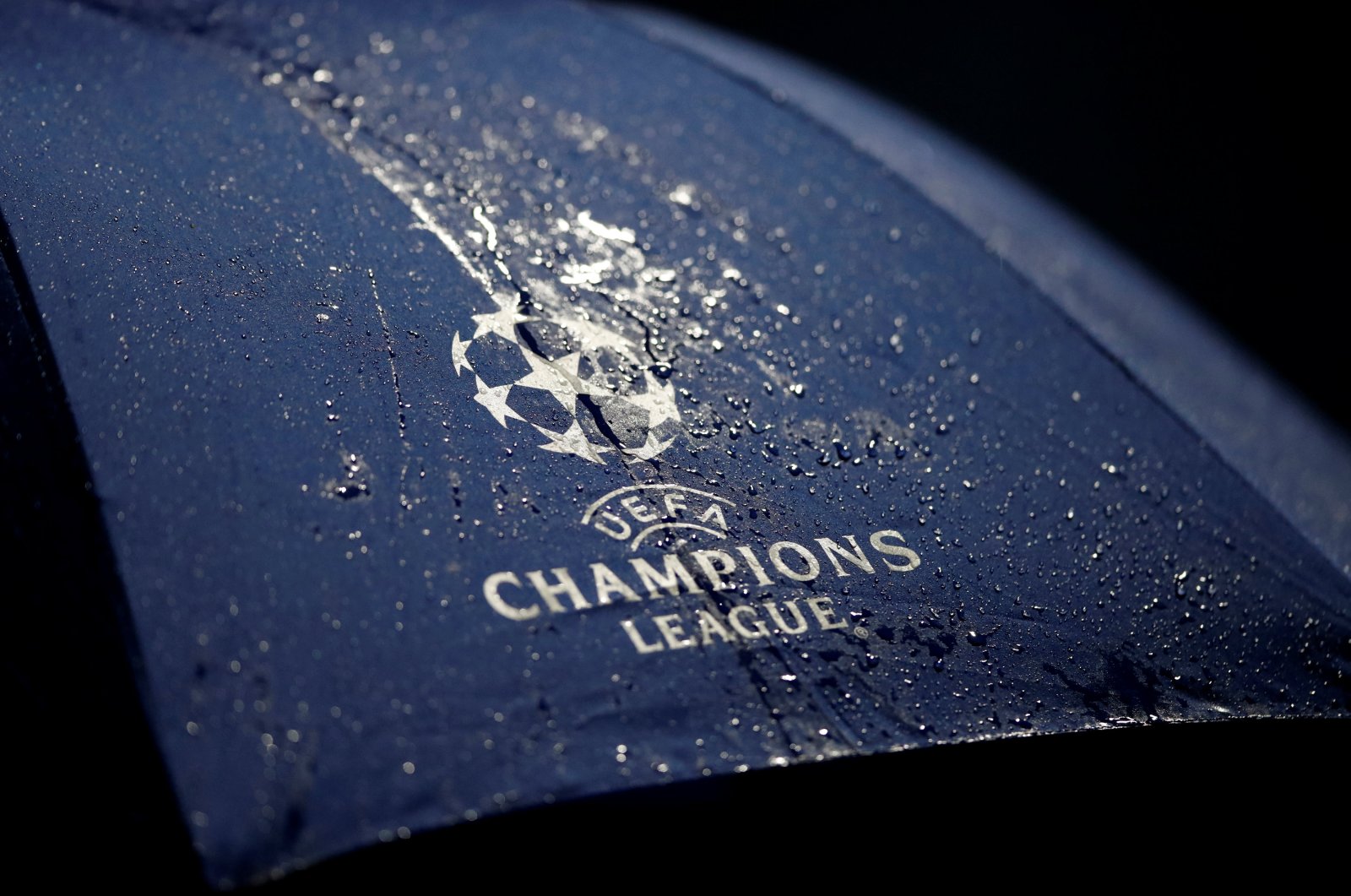 The Champions League logo is seen on an umbrella. (Reuters Photo)
by Reuters Jun 15, 2020 10:13 pm
RECOMMENDED

UEFA is set to complete the Champions League with a "Final Eight" tournament held over 10 days in Lisbon, according to a plan which will be presented to their executive committee for ratification on Wednesday.

A source with knowledge of discussions between clubs and European soccer's governing body told Reuters that the proposal is expected to be agreed upon after a consensus was reached Monday.

UEFA did not immediately respond to a request for comment.

Under the plan, the competition, which was suspended in March due to the coronavirus pandemic, will resume with the second-leg of remaining last 16 games played at the scheduled venues.

Then from Aug. 10, the single-leg quarterfinal games will be played in Lisbon with the semifinals on Aug. 18 and 19 and the final on Aug. 23 in the Portuguese capital.

The plan allows for a quicker completion of the season than the traditional two-legged home and away format.

The games are expected to be played behind closed doors, but UEFA is understood to have left the door open for possible changes should public health conditions allow.

Istanbul was due to host the 2020 final but will now instead be the venue for the 2021 edition, with all other scheduled hosts moving back a year.

A similar format will be used to decide the Europa League competition at German venues.

The remaining last 16 games will be held at neutral venues in Germany with the "Final Eight" held in Duisburg, Duesseldorf, Gelsenkirchen and Cologne.

The traditional opener to the European season, the UEFA Super Cup, is expected to be held in Budapest on Sept. 24.