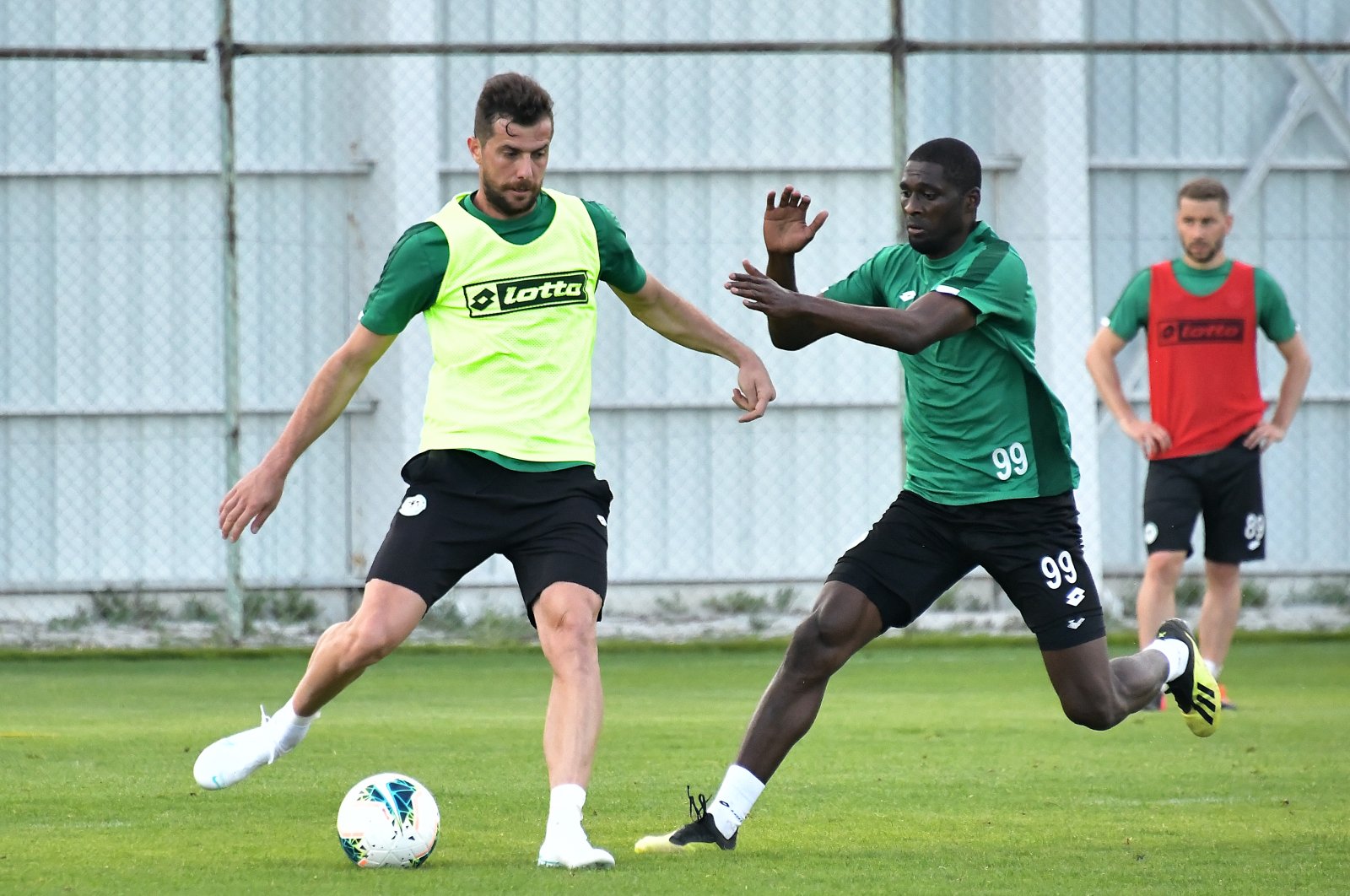 "BT Sport is excited and delighted to announce it has secured the rights to broadcast the Turkish Süper Lig exclusively live from now until the end of the (2019-2020) season," the London-based pay TV channel said on their website.

BT Sport will air "three matches per weekend" as the Süper Lig will end in eight weeks.

So there will be 24 matches on BT Sport until the end of the season.

The Süper Lig resumes Friday after a three-month break due to the coronavirus pandemic.

BT Sport added it will broadcast Friday's game between Göztepe and Trabzonspor, another match between Beşiktaş and Fraport TAV Antalyaspor on Saturday, and the contest between Çaykur Rizespor and Galatasaray on Sunday.

The Turkish league was suspended in March. Trabzonspor sits atop the table with 53 points, followed by Medipol Başakşehir with the same number of points with eight matches remaining.

With 50 points, Galatasaray is in the third spot and Demir Grup Sivasspor is in fourth place with 49 points.

Also, Beşiktaş is in fifth place with 44 points, Aytemiz Alanyaspor is in the sixth spot with 43 points, while seventh-placed Fenerbahçe has 40 points.