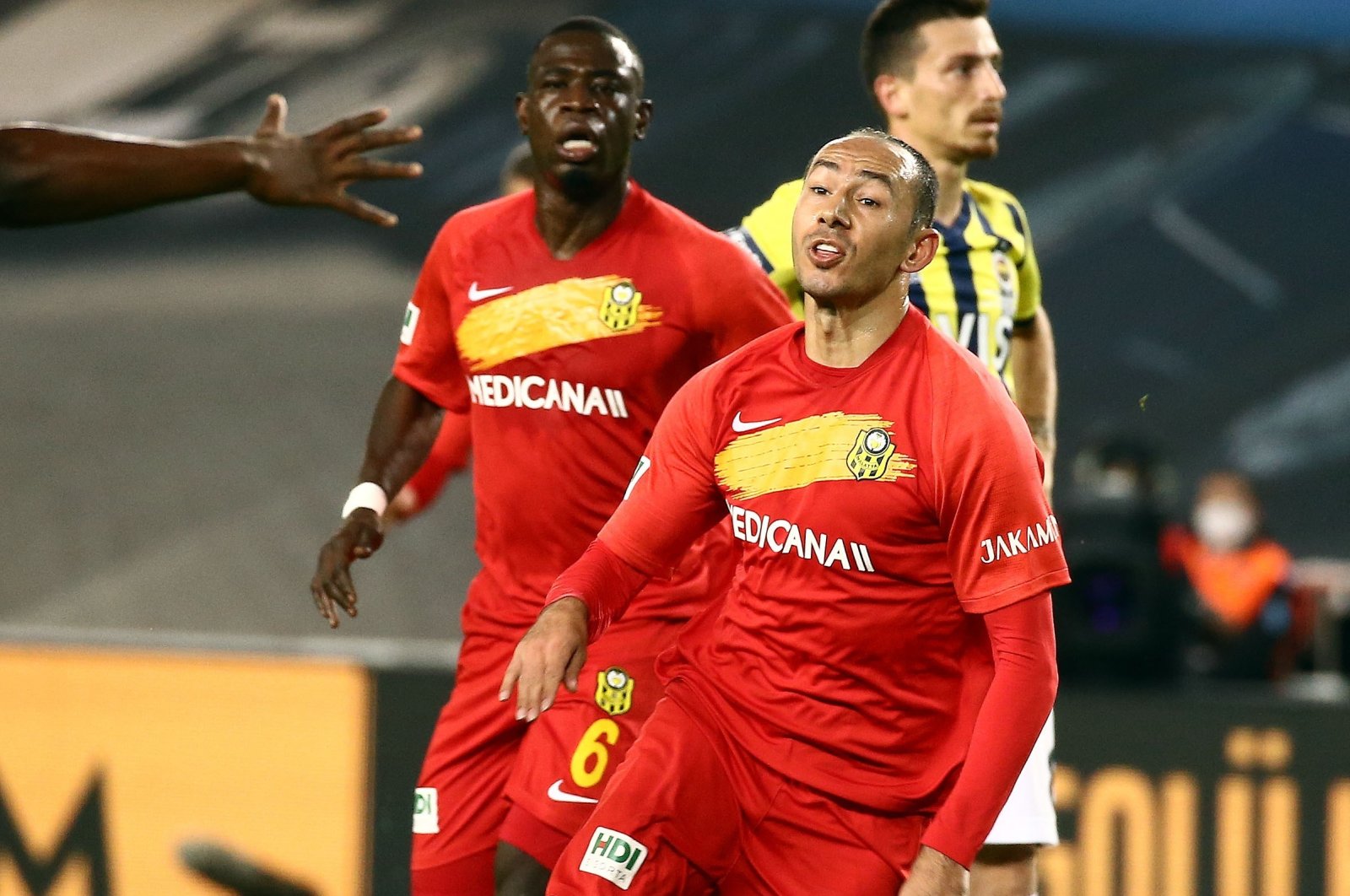 His 503rd appearance was on Monday against Antalyaspor.

The experienced forward has scored 163 goals in 503 Süper Lig appearances.

He joined Yeni Malatyaspor in 2020 and has a contract with the club through June.